Huge music stars have been tipped to play the Royal wedding next weekend.

The highly anticipated nuptials of Prince Harry and Meghan Markle will take place on Saturday May 19th and more details are being revealed.

According to the Mirror, the couple are throwing a “festival themed” reception for guests, which may include performances from Ed Sheeran and even Coldplay.

Prince Harry has reportedly requested a “Tiki-themed bar” at the party, and guests will reportedly be welcomed by a steel band before eating South African wagyu beef and enjoying iced beers, champagne and vodka.

Harry’s father the Prince of Wales will host the private evening at Frogmore House in the grounds of Windsor Castle.

The private bash will be the couple’s second reception of the day after a formal reception hosted by the Queen at Windsor Castle.

According to sources drinks on the menu will include “apache shooters” and “frozen strawberry sparkles” as well as a list of signature cocktails in honour of the bride and groom.

The Spice Girls are rumoured to perform on the night, but the hottest tipped music acts to play so far are Coldplay and Ed Sheeran. 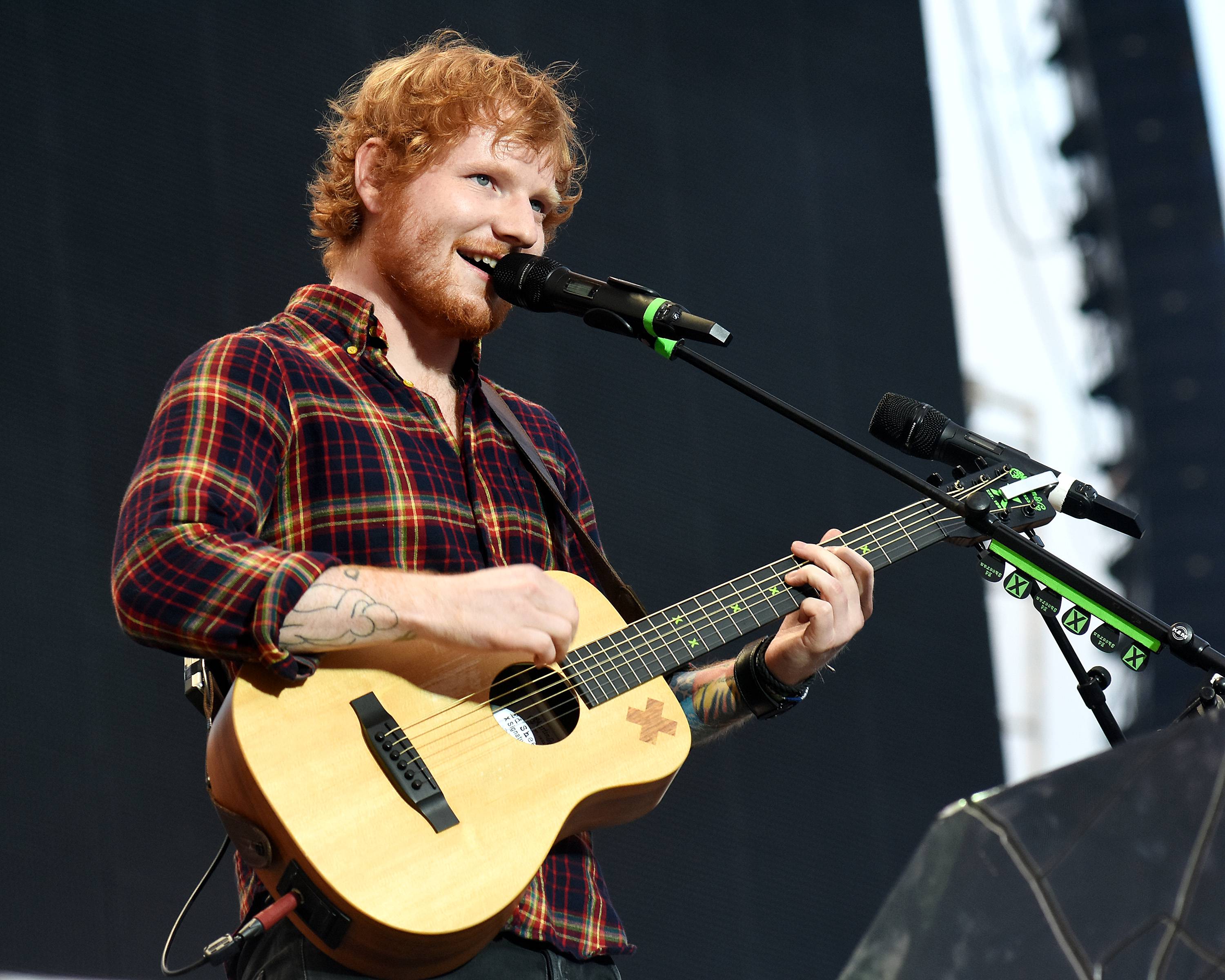 Ed, of course, is playing the Phoenix Park in Dublin on the same day, but insiders claim a helicopter will “be on standby” to fly him to London for the night. 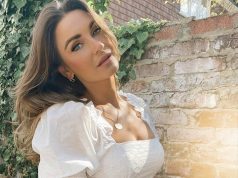 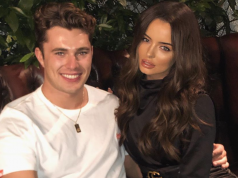 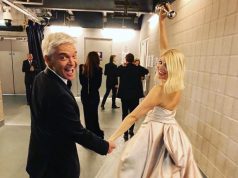