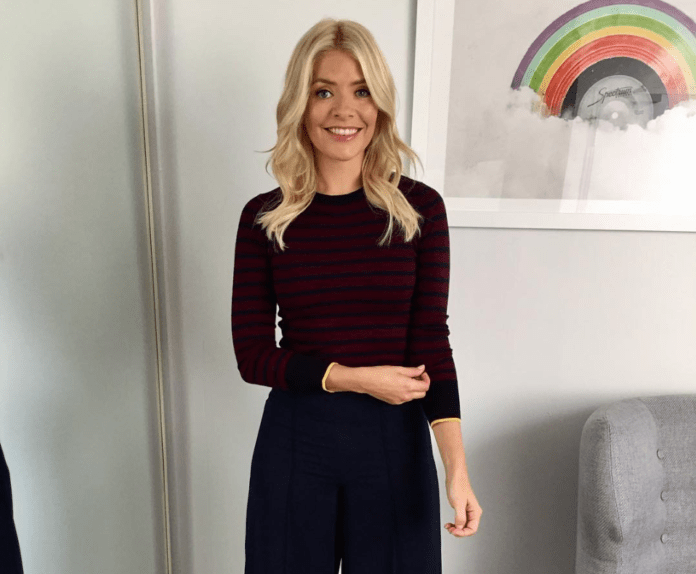 Holly Willoughby has revealed her surprising connection to an EastEnders star.

On Monday’s episode of This Morning, the presenter and her co-host Phillip Schofield spoke to actress Tamzin Outhwaite about her stint on The Masked Dancer.

It turns out Tamzin, who plays Mel Owen on EastEnders, is Holly’s cousin-in-law.

Holly said to Tamzin: “I loved you so much in [The Masked Dancer]. I clearly didn’t guess who you were, which is slightly embarrassing bearing in mind we are practically related. Sorry about that!” 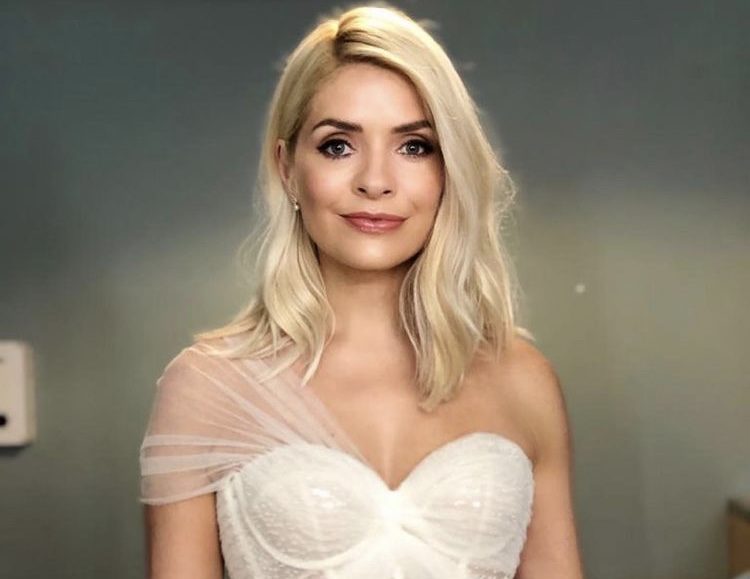