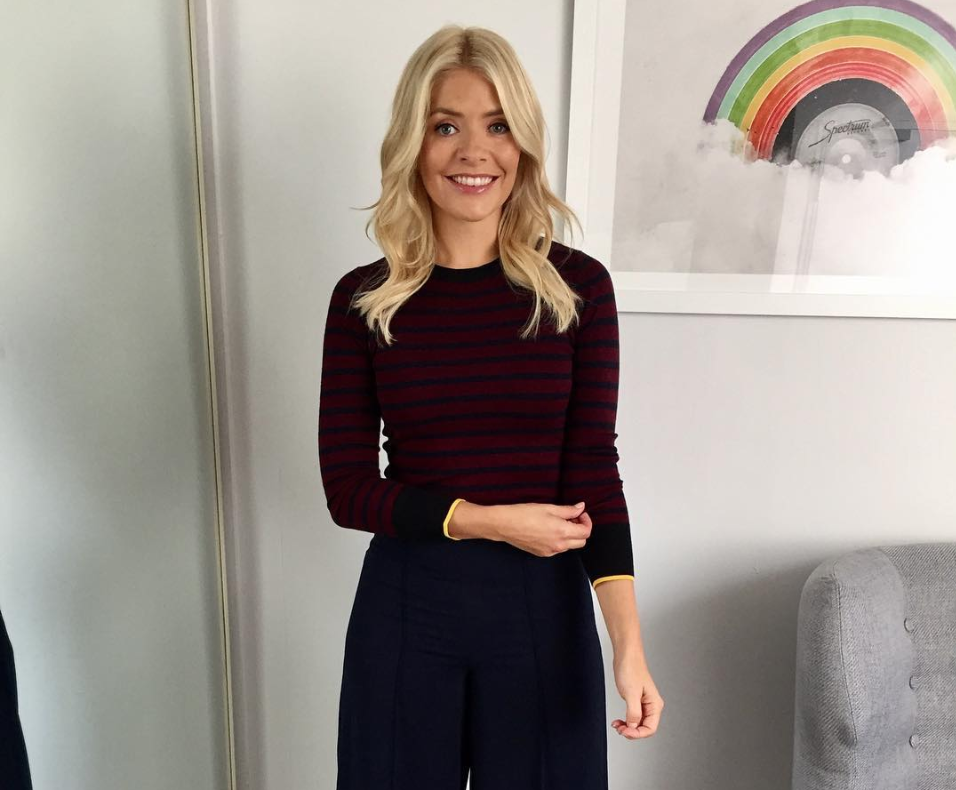 Holly Willoughby has opened up about the struggles of being a busy working mum.

The TV presenter has admitted she’s “riddled with guilt” about missing her children’s early school drop-offs to present This Morning.

Speaking to Red magazine, the 39-year-old said: “Becoming a mum was the only thing I knew I definitely wanted when I was growing up, but the image I had never involved me being a working mum. That’s the biggest challenge.”

“I’ve been riddled with guilt about getting that part wrong. You love them so much and you don’t want to mess them up.”

The mother-of-three said she felt especially guilty when she couldn’t drop her children off at school.

“I didn’t do the drop-off because I was working. I hate that I wasn’t there because those memories you can’t get back,” she continued.

The news comes after Holly announced her decision to quit Celebrity Juice after 12 years – so she can spend more time with her family. 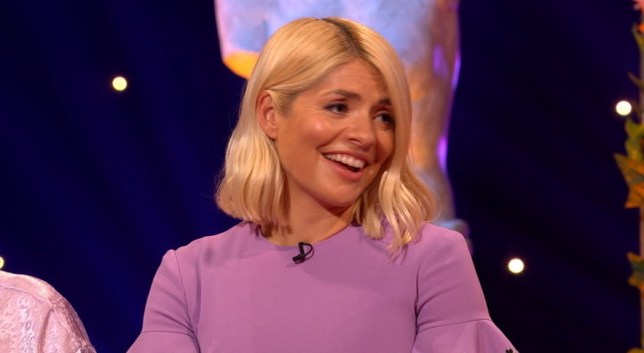