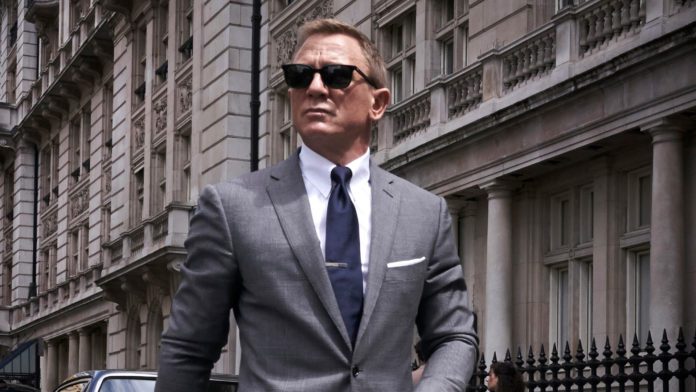 Idris Elba has reportedly walked away from “years of talks” to become the next James Bond.

‘Superman’ actor Henry Cavill is now the bookies favourite to take on the iconic role with odds of 5/2.

He told The Sunday Times in 2021 that “time will tell” if he is to become the latest actor to fill the James Bond’s shoes.

“You don’t know which direction they want to take Bond in and so I like to say that everything’s always on the table,” he said.

According to Bookmakers William Hill, ‘Bridgerton’ star Regé-Jean Page has odds of 4/1.

Speaking to The Mirror, he joked: “Ah, the B word. I think that if you are British and you do anything of note, that other people take notice of, then people will start talking about that.”

Regé-Jean is followed by ‘Venom’ actor Tom Hardy and ‘Grantchester’ star James Norton both with odds of 6/1.

Naomie Harris, who plays Miss Moneypenny in the franchise believes Tom should get the part.

But Moneypenny actress Naomie Harris said she believes he should get the part.

Speaking on ITV’s Lorraine, she gushed: “I think what he does is so special and technically difficult. He would make a great Bond but they always pick someone we don’t expect and is up and coming.”

However, in 2014 it was reported that the star was the first choice to play the Bond villain.

In 2015, Chiwetel told Variety he would put forward his ‘The Martian’ co-star for the role, “I want Michael Peña to be James Bond. That’s what I want.”