According to the New York Times, “After months of frenzied speculation, the book has a publication date: Jan. 10, 2023, according to industry executives.”

The book, which was originally scheduled for release next month, was delayed until next year following the death of Queen Elizabeth II back in September. 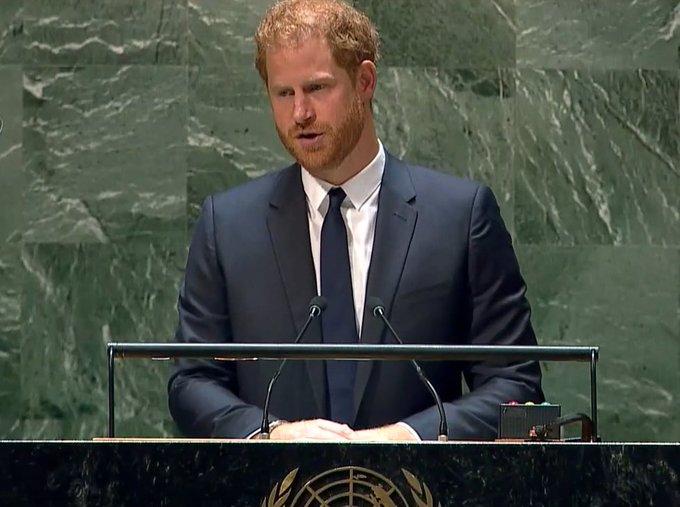 Page Six previously reported that the Duke of Sussex was desperate to rewrite the book following Her Majesty’s death, which saw him reunite with his estranged father King Charles III, brother Prince William and sister-in-law Princess Kate.

However, royal biographer Tom Bower, who wrote Revenge: Meghan, Harry and the War Between the Windsors, doesn’t believe a rewrite is possible, and described the memoir as a “time bomb”.

Tom believes that the publication delay will result in the inclusion of more chapters, which will he theorises will detail the aftermath of the Queen’s death.

Harry and his wife Meghan Markle have also been working on a Netflix docuseries.

It was previously reported that the Duke and Duchess of Sussex also wanted to re-edit the series, and such edits “would potentially push back its release until later in 2023”.

Royal experts have theorised that King Charles III is delaying his decision on whether to bestow Prince and Princess titles to their children Archie, 3, and Lilibet, 1, until the couple’s various media projects are released.