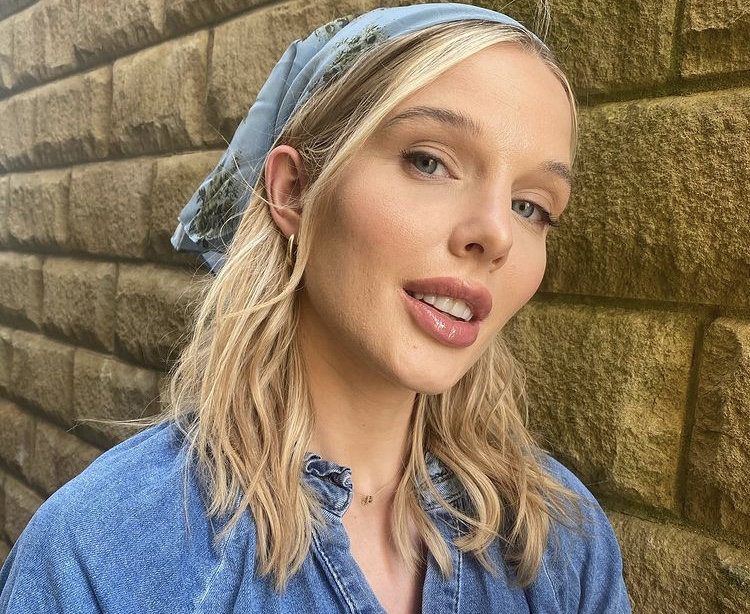 Helen Flanagan has revealed she was rushed to hospital just five days before giving birth to her third child.

The former Coronation Street welcomed a baby boy named Charlie with her footballer fiancé Scott Sinclair back in March.

Speaking to OK! Magazine, the actress said: “Five days before my due date I’d had a bad fall and had to go to hospital.” 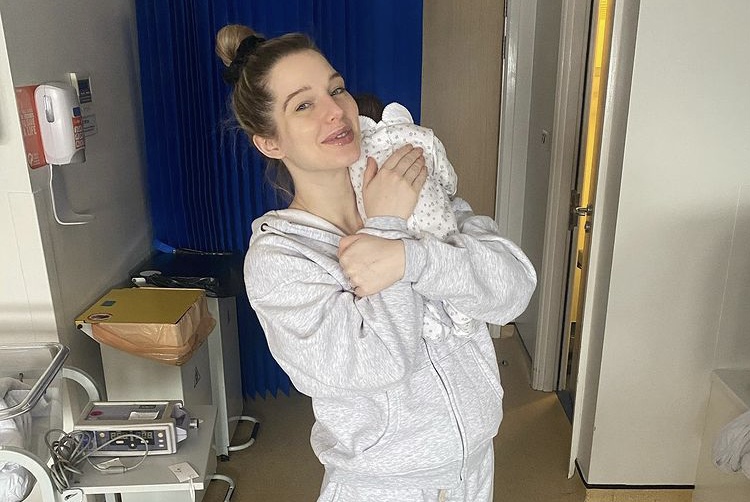 “I didn’t want to mention it on social media because I was a bit anxious anyway. My mum was watching Delilah while I went to the physio as I’ve had a bad back, and when I opened my mum’s front door Delilah ran out.”

“My mum lives on a busy road so I grabbed Delilah but I had sandals on and went flying, and landed badly on my coccyx.”

“I badly bruised my coccyx. I was a bit worried about it. When I went to hospital after the fall, they asked me if I wanted to be induced but I chose not to as I thought it would be easier to give birth naturally,” she explained. 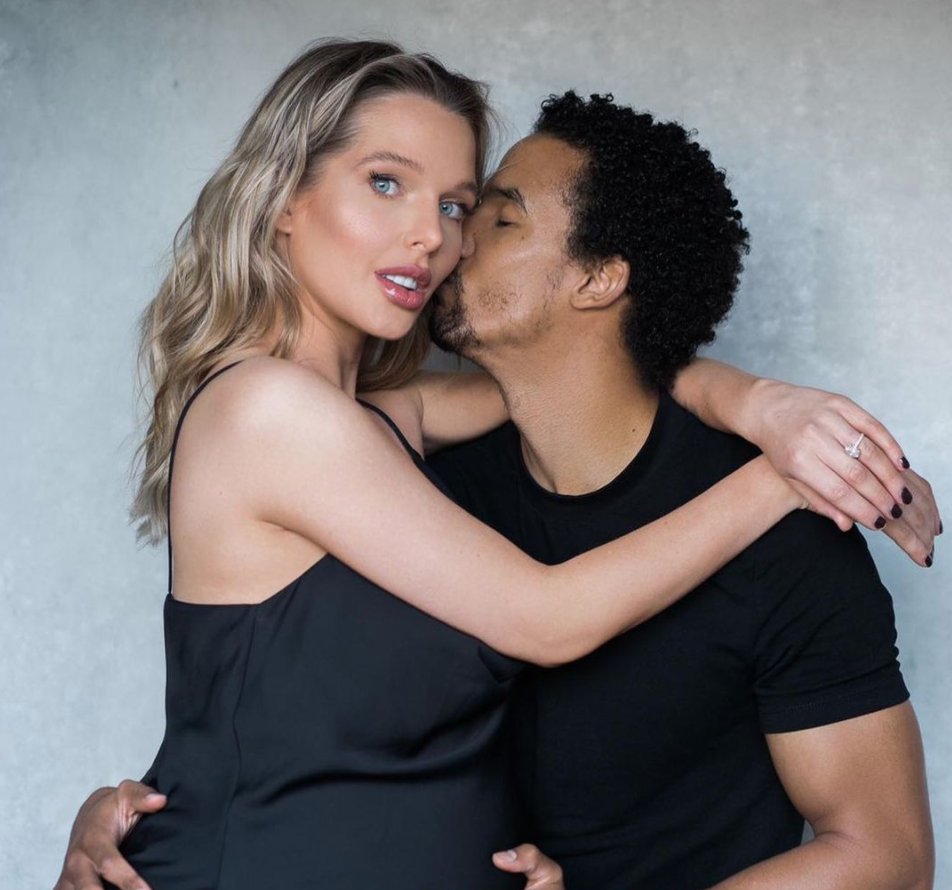 The couple planned on tying the knot last year, before deciding to postpone the wedding due to the ongoing Covid-19 Pandemic.

The pair are also parents to two daughters – Matilda and Delilah.