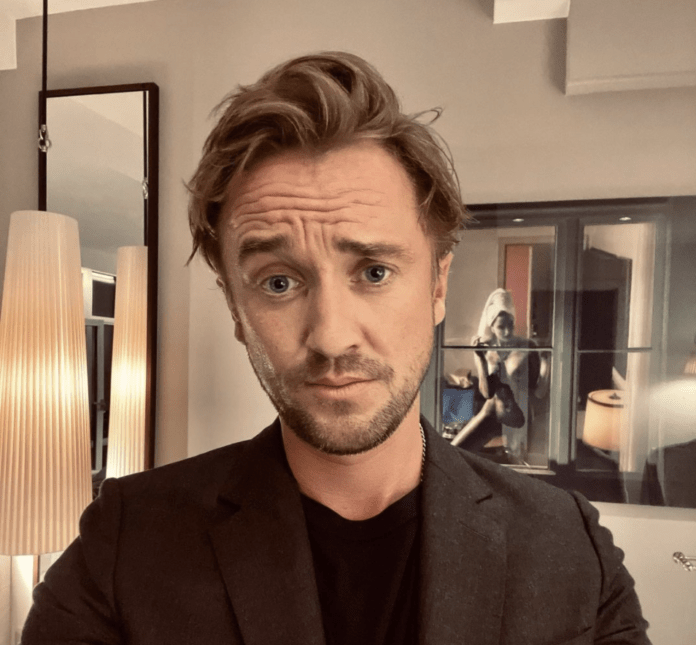 Tom Felton sparked concern for his wellbeing on Thursday when he collapsed during a celebrity golf match in the US.

The Harry Potter star joined a host of famous faces for a friendly golf tournament in Wisconsin, ahead of the Ryder Cup this weekend.

Scary scene at Whistling Straits, where Tom Felton collapsed on the 18th green and was carted off after playing in the celebrity portion of the Ryder Cup pic.twitter.com/ssPSCBTw9S

The 34-year-old received medical attention on the course, before he was placed on a golf cart and brought to hospital for further treatment.

In a statement, the PGA of America said: “In today’s Ryder Cup Celebrity Match, actor and musician Tom Felton experienced a medical incident on the course while participating for Europe.”

“He was transported to a local hospital for treatment. No further details are available.”

Tom is best known for playing Draco Malfoy in the Harry Potter films.