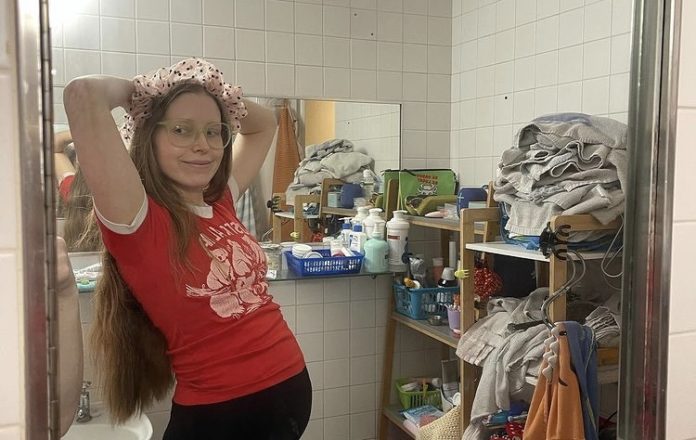 The actress, best known for her role as Lavender Brown in the Harry Potter films, took to Instagram over the weekend to share the exciting news with her 210k followers.

Alongside a photo of her showing off her baby bump, the 34-year-old wrote: “💘🤰can’t hide this new baby anymore💘🤰”