Details of Prince Harry and Meghan Markle’s second after party have been revealed.

Paid for by Prince Charles, and hosted by British host James Corden, only 200 VIP guests were selected to attend the super private bash.

The Mail On Sunday UK has reported that the couple had serious fun at Frogmore House.

The publication said their reception was more like a “West End club night”, with Harry’s favourite House tracks played by DJ Sam Totolee (who also played William and Kate’s wedding). 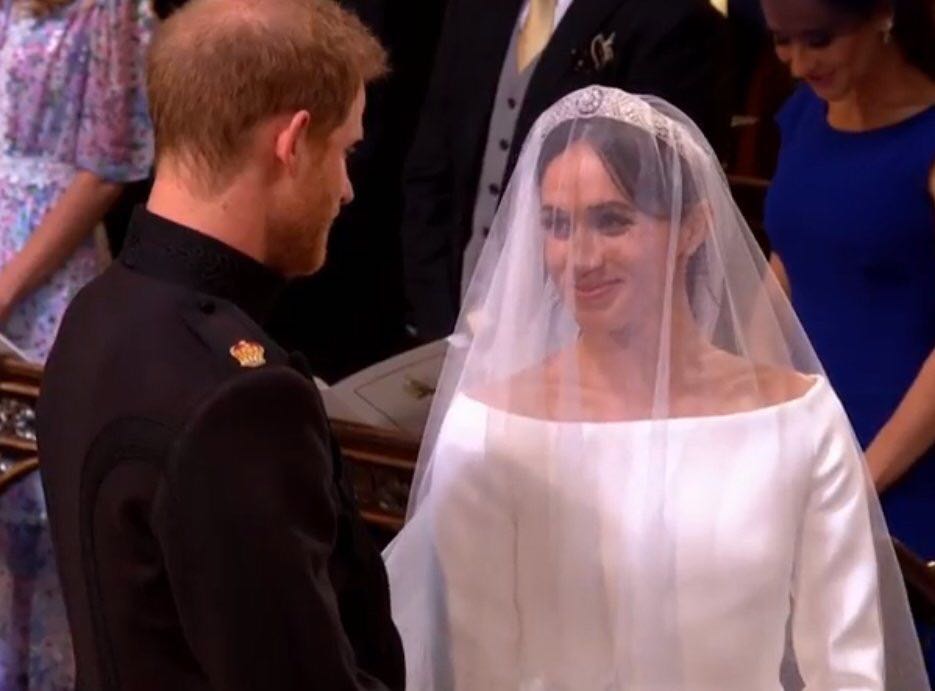 Harry and Meghan apparently had a drinks menu called “drinks of the world” and guests got to enjoy candyfloss and “dirty burgers”.

One source revealed there was a cocktail featuring ginger and rum as a cheeky nod to Harry’s red hair. It was named “When Harry Met Meghan”, a nod to the infamous romantic comedy.

Apparently, Meghan and Harry “hand-picked” guests for the second reception, where even minor Royals weren’t invited.

The sit-down dinner was “strictly organic”, at the request of Prince Charles, the event started at 7.30pm and finished at around 10pm.

Guests were also treated to speeches, with a “naughty speech” from Prince William having a few things to say and his close friend ‘Skippy’ Tom Van Straubenzee also made a speech.

Apparently, Skippy was under strict instruction not to mention his crazy antics in Las Vegas back in 2012.

After the party it’s reported that guests went on to yet ANOTHER party – this time back to London.

VIPs are said to have gone to celebrity favourite Chiltern Firehouse in Marylebone. With ANOTHER party apparently planned in a soundproofed private home in Chelsea.

Before the party went elsewhere, fireworks lit up the town of Windsor and fans were quick to spot them.

Fireworks in Windsor tonight to celebrate the #RoyalWedding pic.twitter.com/8ylmqO72iX

Manage to see some of the Fireworks in Windsor 🎆 #RoyalWedding pic.twitter.com/zOIIzuMLGi