Former Great British Bake Off host Sandi Toksvig is “seriously ill” after being rushed to a hospital in Australia.

The 64-year-old has been forced to cancel the remaining shows on her tour as she is unable to travel.

A statement released by her rep read: “Due to illness, Sandi has cancelled the New Zealand leg of her tour.” 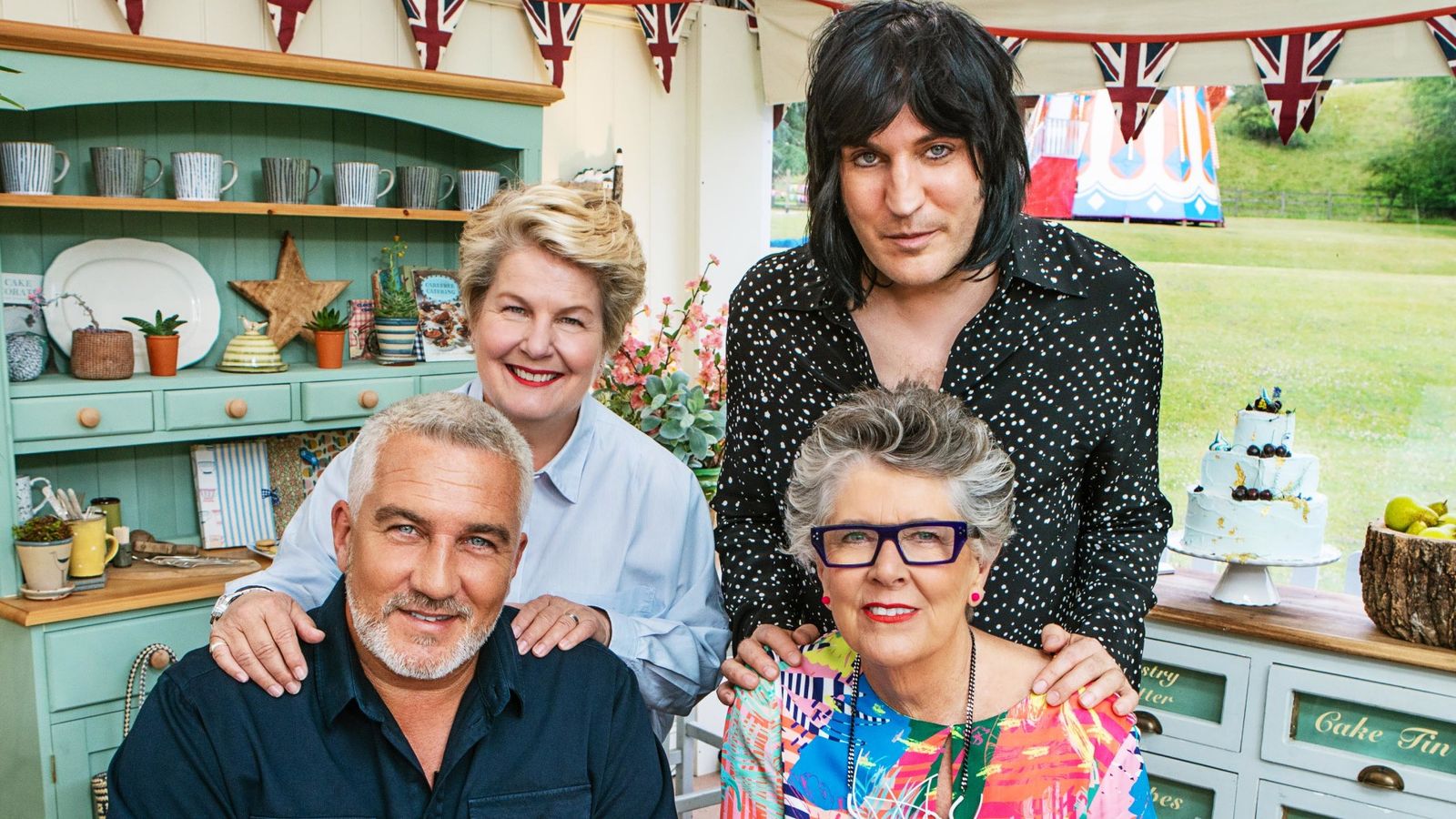 “She has been admitted to hospital with bronchial pneumonia while still in Australia and is unable to travel & perform,” the statement continued.

“Our main priority is getting her home to the UK as soon as she is well enough – Team Toksvi.”

Sandi co-presented Great British Bake Off with Noel Fielding from 2017 until 2020.