Giovanna Fletcher has revealed the sweet inspiration behind one of McFly’s biggest hits.

The best-selling author married the band’s leading man and her childhood sweetheart Tom back in 2012, and the couple share three children together.

On Saturday night, the 35-year-old told her I’m A Celebrity: Get Me Out Of Here campmates that her husband wrote ‘It’s All About You’ especially for her.

“That was my Valentine’s present,” she explained. 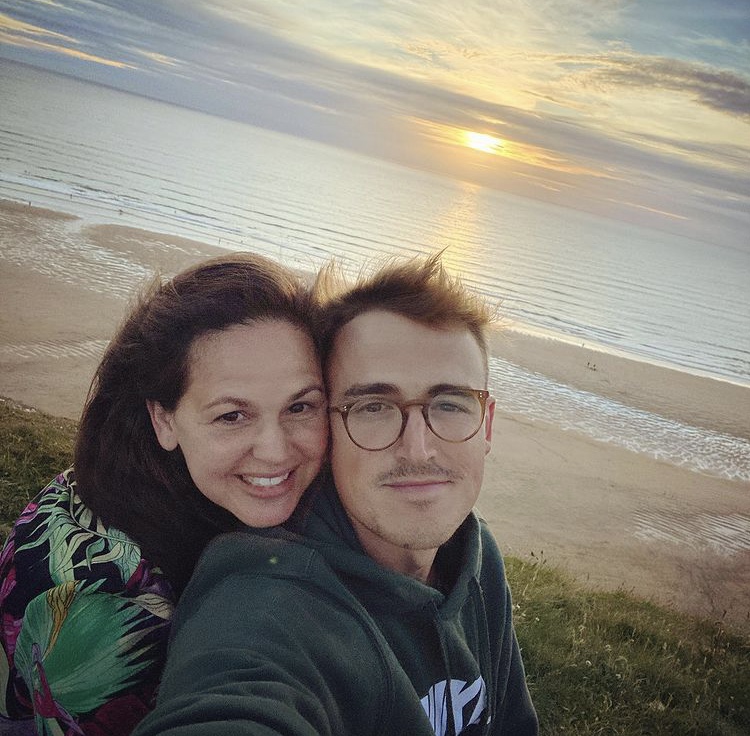 “It was coming up to Valentine’s Day, Tom hadn’t got me a Valentine’s present, so he got into the studio and just literally wrote it super quickly.

“He said it’s just one of those songs that just came out and recorded a version. That’s just him – really beautiful.

“He gave me the disc for Valentine’s Day,” Giovanna revealed.

In the song, Tom sings about the couple’s first slow dance, which happened when they were just 15-years-old.

Giovanna recalled: “I remember being around his house when we were 15. His parents had gone to bed, we were downstairs in his kitchen and we were just having a cuddle.

“I said: ‘We’ve never had a slow dance before’. So we danced on his kitchen tiles and that’s the lyric: ‘Dancing on the kitchen tiles, it’s all about you.’ That’s where it comes from.”

Speaking in the Telegraph, the mum-of-three added: “I know the song is about me, but it’s become everyone’s song and I love sharing it with everyone.”