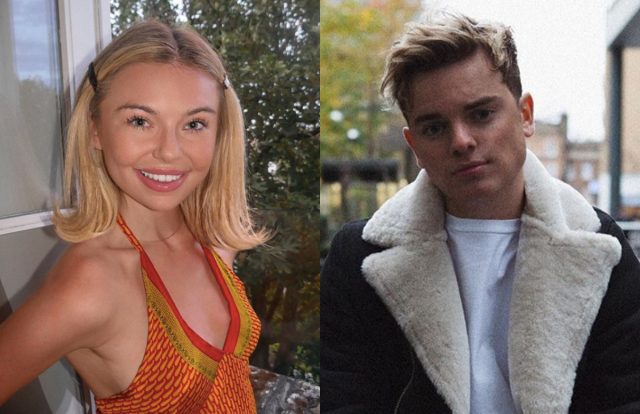 Georgia Toffolo and Jack Maynard have finally confirmed their relationship.

The pair first met on last year’s series of ‘I’m A Celeb..’ and soon formed a strong friendship. However, Jack left the Jungle after a few days, after to old racist and homophobic slurs on his Twitter came to light.

Since the series ended, there has been speculation that the two were an item.

Now, nearly a year after the show began the couple have finally confirmed they’re together.

In his latest Instagram, Jack confirmed the news with his caption, writing “After 10 months, I have finally given into an Instagram… ????????????‍♂️❤”.

Later on his Instagram story the Youtuber shared several videos of Georgia (Toff) with his friends, as they enjoyed watching Example perform at Ascot Racecourse, and later spent the night together in a club. 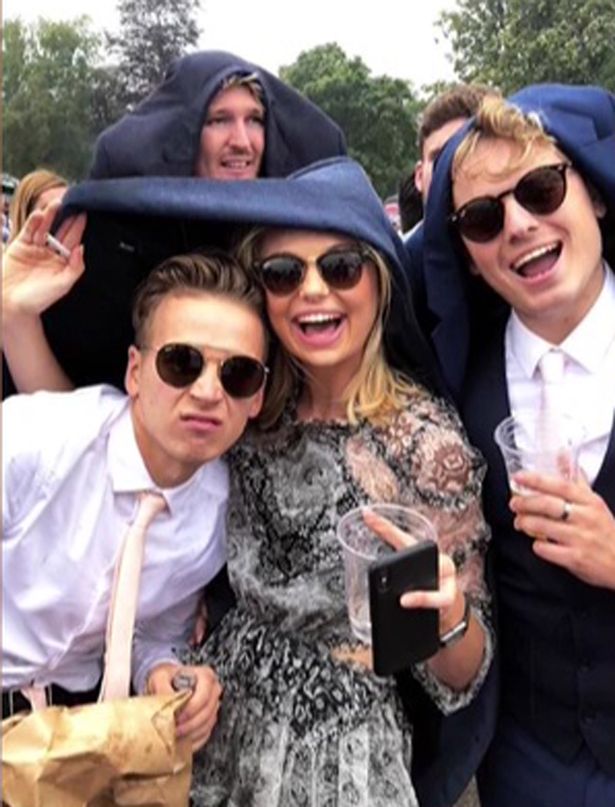