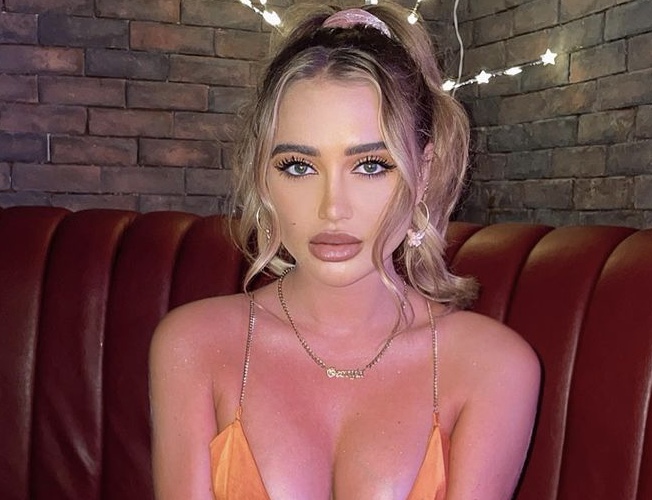 The Love Island star recently admitted she was “struggling to cope”, after Stephen Bear poked fun at his recent arrest over claims he shared an alleged sex tape of her last year.

Taking to her Instagram Stories on Sunday, the 26-year-old broke down in tears, saying she was in “so much pain” and was taking a “well needed reset”. 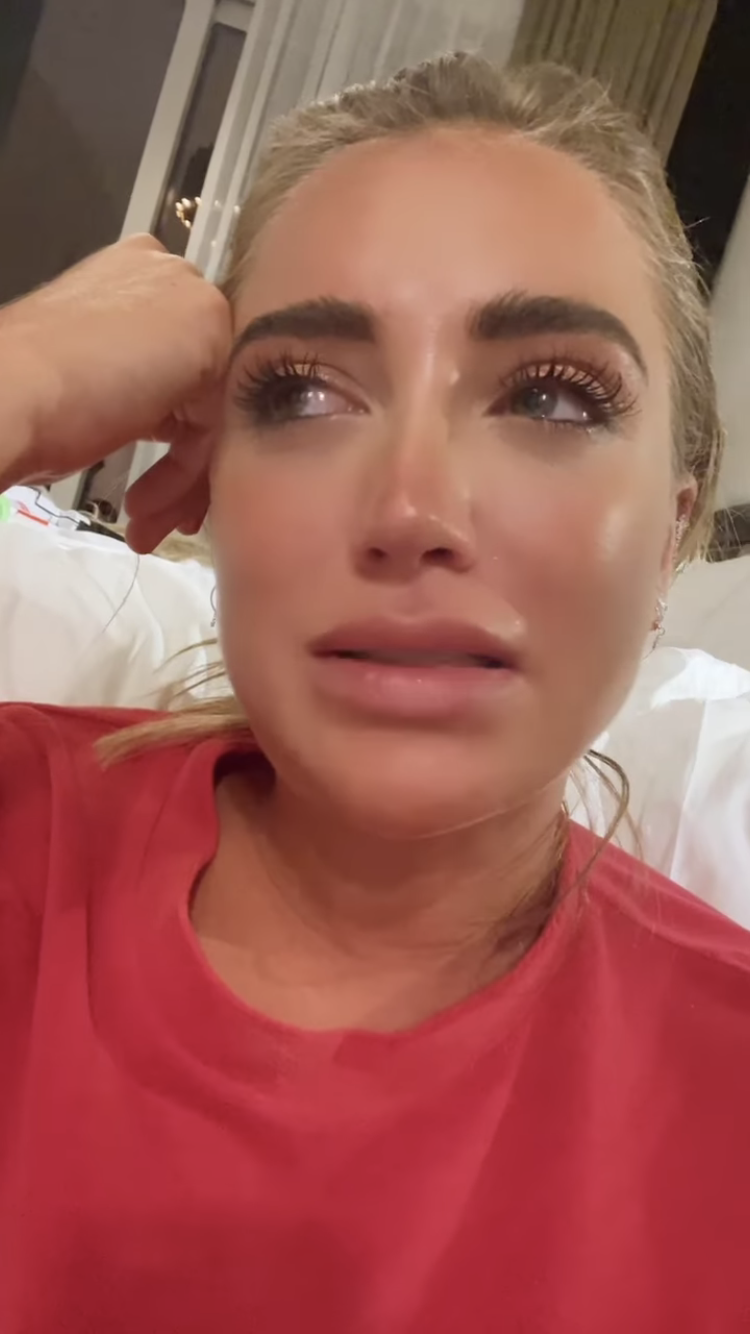 She wrote: “Cannot wait until the time I can speak my truth about everything I’m going through… the lies, the heartbreak the deception, the manipulation.”

“Switching off my phone for a well needed reset if you need me urgently call my mum or my manager x.”

Stephen, 31, was arrested on suspicion of disclosing private sexual images or film without consent with intent to cause distress, voyeurism, harassment and obstructing a police officer. 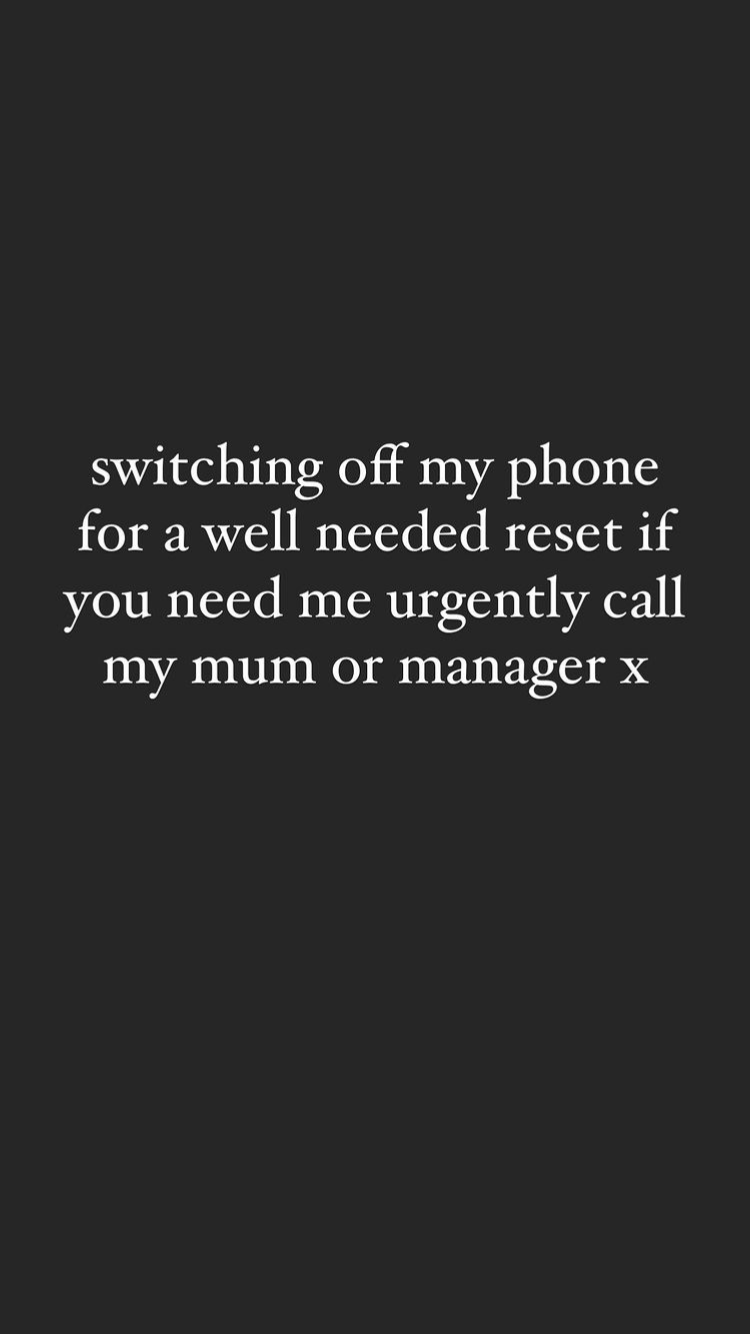 The Ex On The Beach star who has denied the accusations, spent the night in a cell – but was released on bail until February 10th.

The reality star answered bail at Harlow Police Station earlier this month, but his bail was extended until March 3.

His arrest came just weeks after Love Island star Georgia broke down in tears on social media, as she claimed Bear had secretly filmed them having sex, and had shown the video to friends.

At the time, the Bear fiercely denied her allegations. 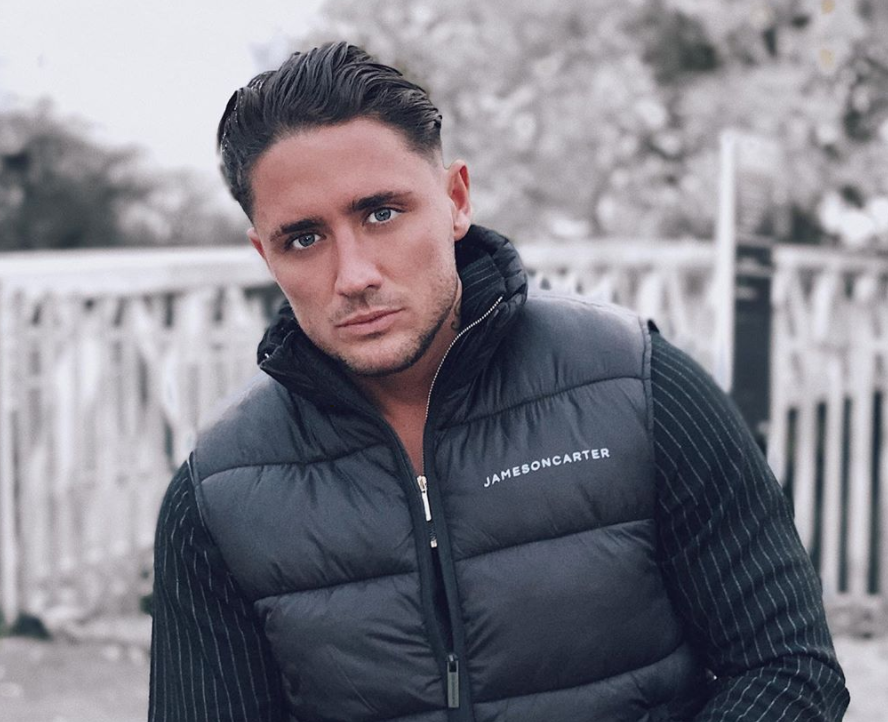