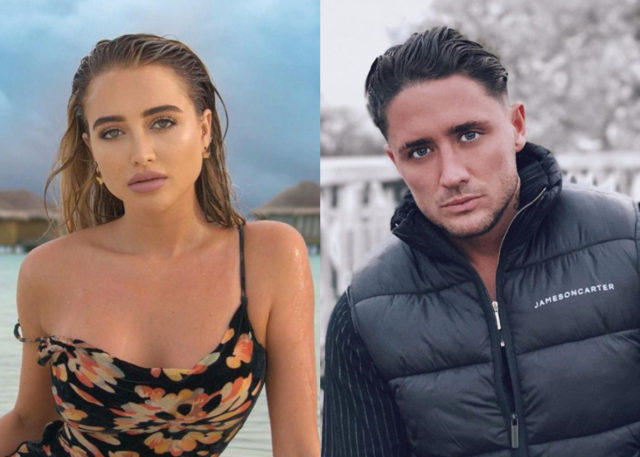 The Ex On The Beach star was arrested in Heathrow Airport on Friday, over claims he shared an alleged sex tape of Georgia last year.

After the news hit headlines, the Love Island star posted a video of herself crying on her Instagram Story.

The 26-year-old captioned the post: “Nothing about current circumstances feels good, even the wins hurt me so so much because as an empath I just see the best in everyone and want the best for everyone.”

In another post, Georgia added: “Just wanna go back to when everything was simple and there wasn’t so much drama.” 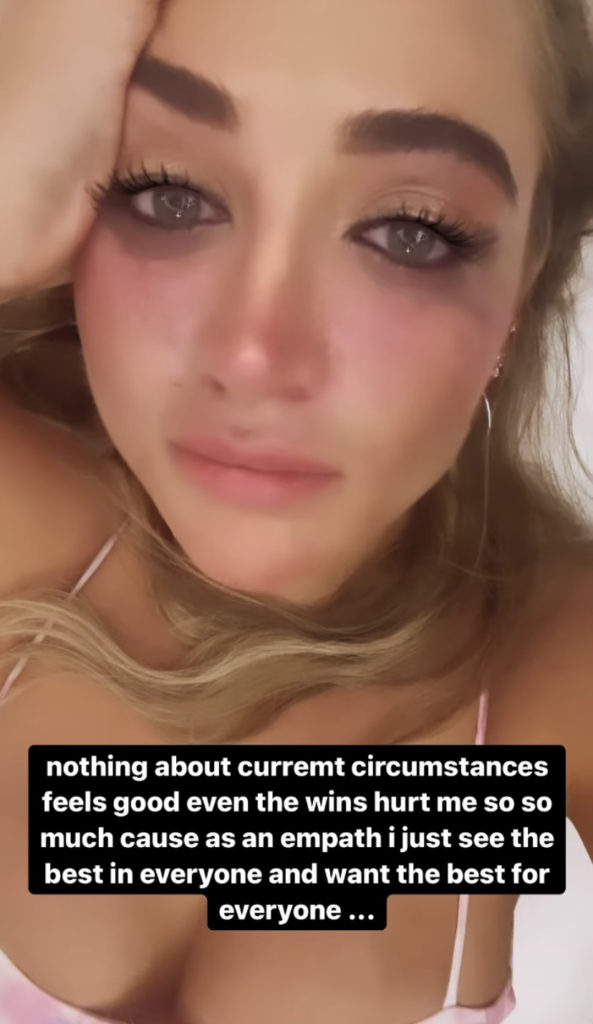 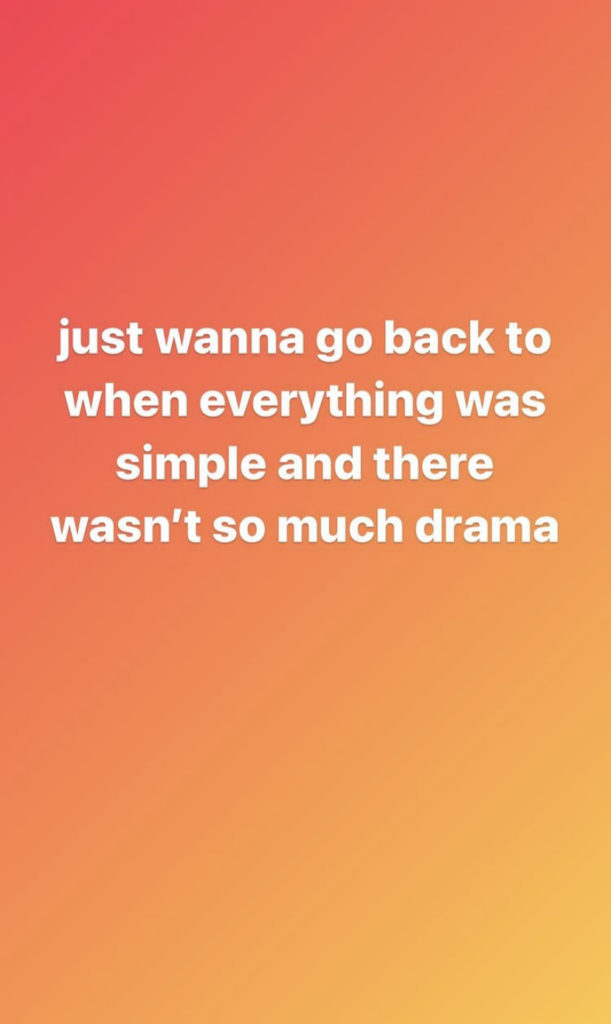 Stephen was brought in for questioning on Friday morning, after he returned to the UK from Dubai.

The 31-year-old was arrested on suspicion of disclosing private sexual photographs or films without consent with intent to cause distress, harassment, and obstructing a police officer.

His arrest was confirmed by Essex Police, who told The Sun: “A man has been arrested in connection with an investigation into the disclosure of sexual photographs without consent.”

“The 31-year-old man from Loughton was arrested on Friday, January 15 on suspicion of disclosing private sexual photographs or films without consent with intent to cause distress, harassment, and obstructing a police officer.”

Stephen has since been released on bail until February 10th.

His arrest came just weeks after Georgia broke down in tears on social media, as she claimed Bear had secretly filmed them having sex, and had shown the video to friends.

At the time, he fiercely denied her allegations.