Chloe Ferry has accused her ex-boyfriend Sam Gowland of cheating on her, just days after announcing their split.

The Geordie Shore star took to her Instagram Story, after she received backlash for posting a sexy video online.

Taking to her Instagram Story, the Geordie Shore star said: “People go mad at me for posting that video in the bikini.”

“I’ve had messages from girls saying he cheated on us while we were together, and I’ve had more now that we’ve broken up.” 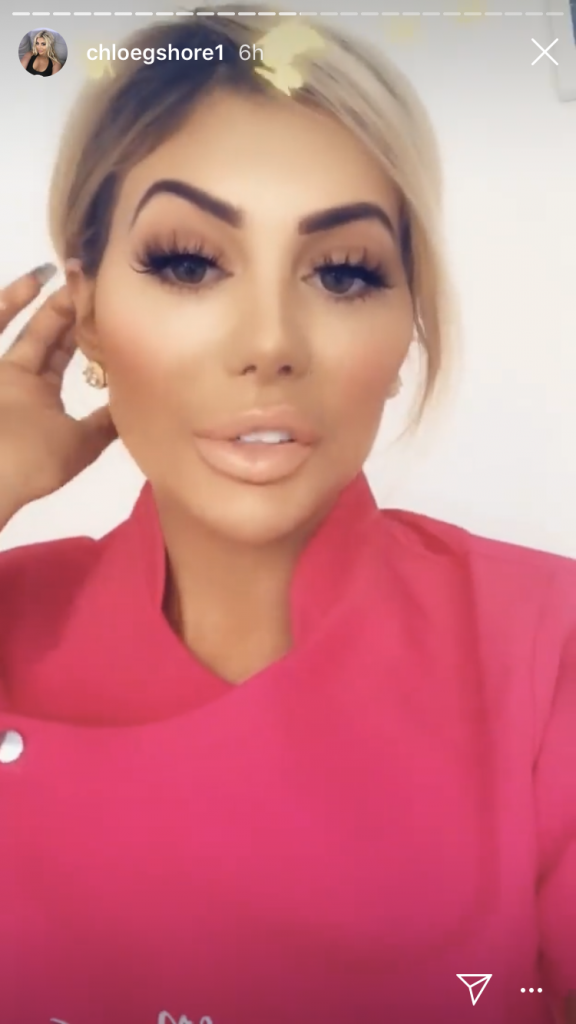 “I am trying to get on with my life and be a little bit sexy and I am getting s**t for it. I’m not the one who cheated,” she added.

The reality star announced their split on Friday, after almost two years together.

Despite insisting that they would remain friends, Chloe seemed to change her tune when she spotted Sam following girls on Instagram not long after their split.