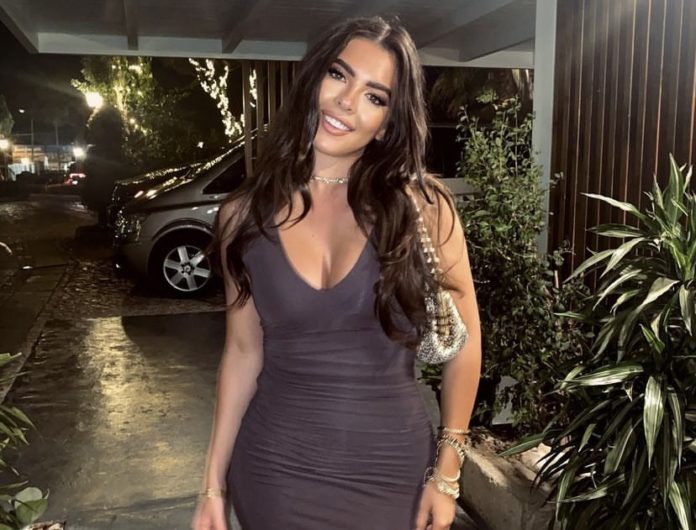 Gemma Owen is set to become the richest Love Island contestant EVER, after signing a major deal.

The 19-year-old shot to fame on the 2022 series of the hit dating show, finishing in second place alongside Luca Bish.

The international dressage rider, who is the daughter of football legend Michael Owen, has since signed a six-figure deal with fashion giant PrettyLittleThing.

IT’S OFFICIAL 😍💕 Welcome to the PLT family @gemowen_1✨ We can’t wait to show everyone what we’re working on…👀 pic.twitter.com/ybl09UzNLc

She told MailOnline: “This really is a dream come true for me.”

“I wore PrettyLittleThing throughout my time on the show and now being announced as one of their newest ambassadors alongside some incredible talent including Love Island alumni is really special.”

“The team has been amazing and I’m excited to get to work and start designing some collections for you all.” 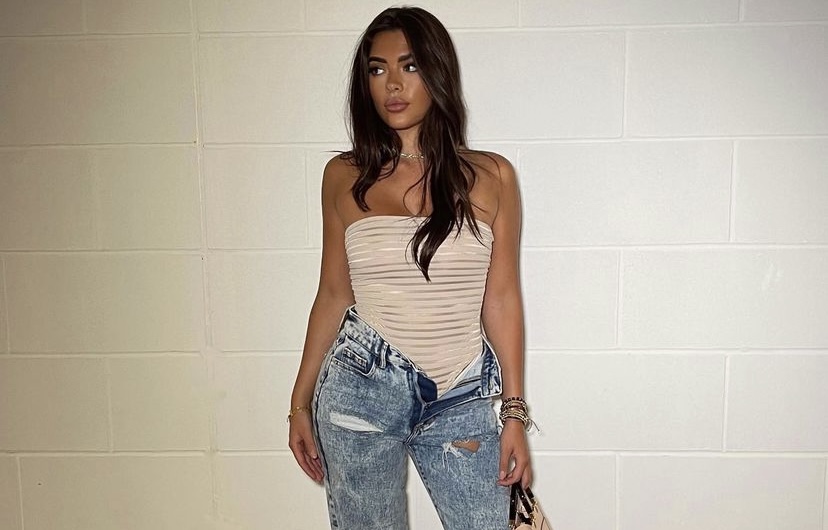 PrettyLittleThing CEO Umar Kamani said: “Gemma is the perfect person to represent the PLT consumer; she’s smart, confident, ambitious and has a much loved, relatable style.”

“We’re very excited to have her joining the PLT family and look forward to sharing lots of exciting content, collections, and shoots with our customers.”

According to MailOnline, Gemma is expected to become the richest contestant in the show’s history, eclipsing 2019 Islander Molly-Mae Hague by signing with the global fashion website. 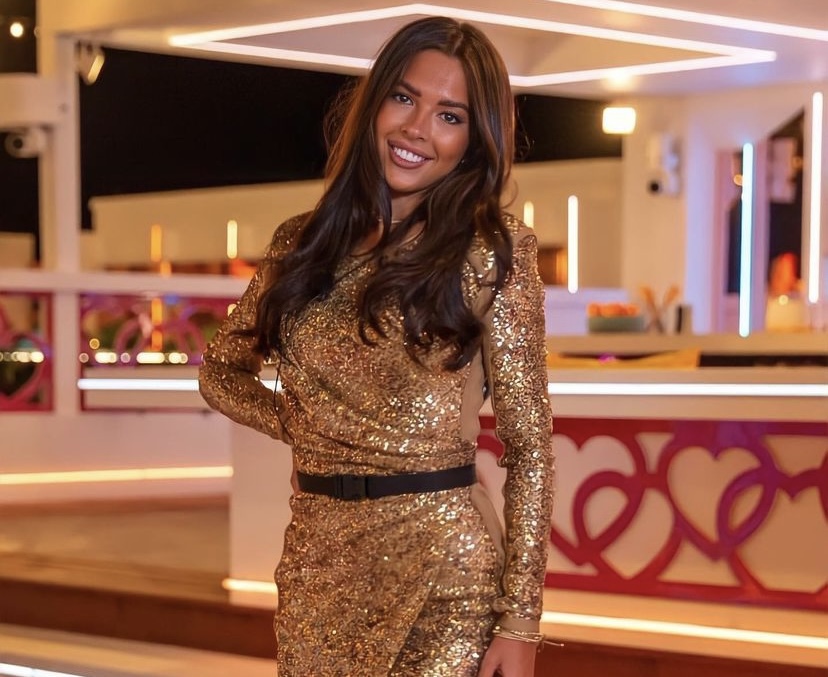 The 19-year-old will also help the brand launch their new platform PLT Marketplace, where customers can resell clothes in a move towards improved sustainability. 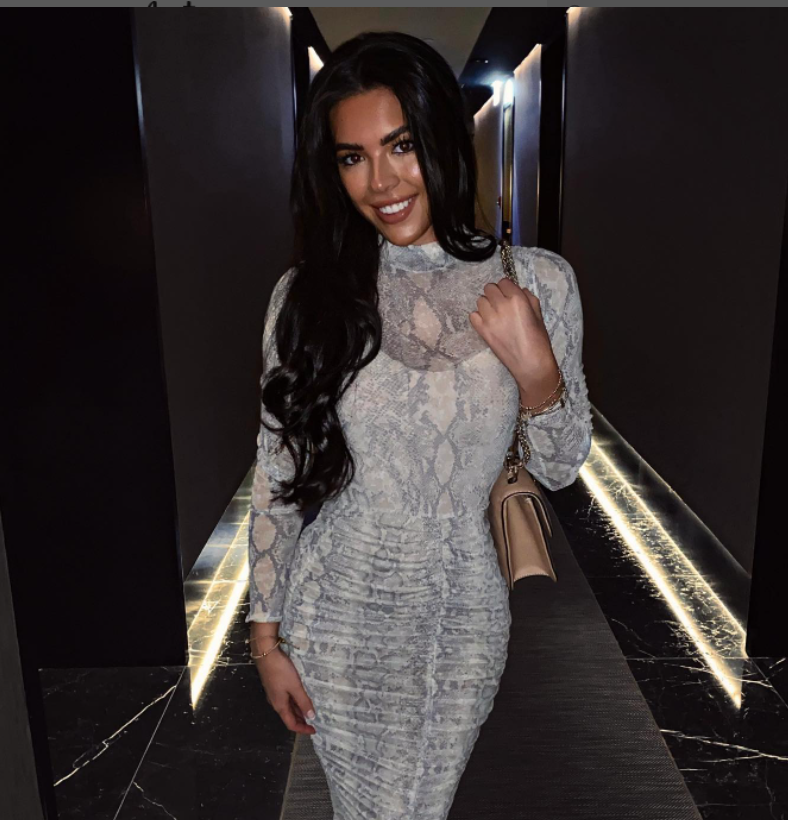 Prior to entering the Love Island villa, Gemma set herself a goal to become a young billionaire like Kylie Jenner.

Speaking to The Mirror, she said: “I really like the Kardashians, I watch them on telly and I follow them on social media. I think they are all good, powerful business women, what they have made for themselves is really inspiring, I’m a massive fan. Who wouldn’t like to be a billionaire like Kylie?”

The 19-year-old already has her own swimwear line, OG Beachwear, which she wore over the course of her love-filled summer in Majorca. 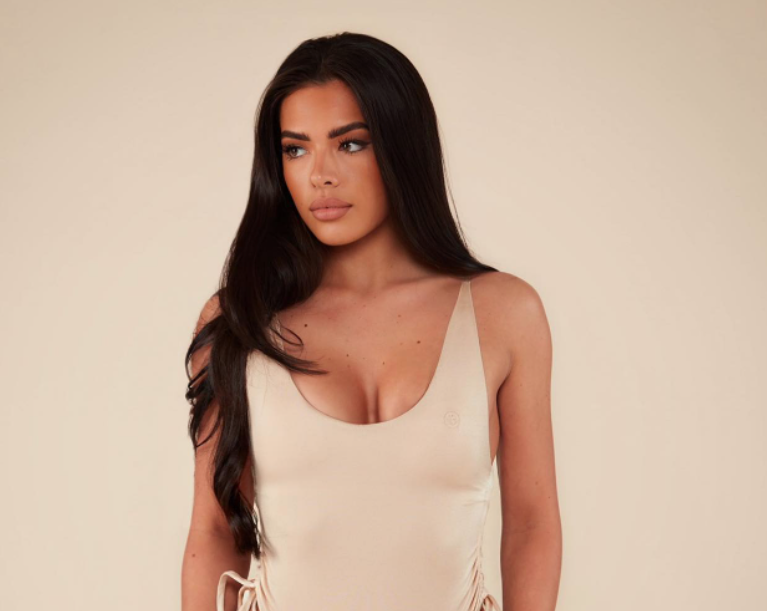 Gemma said: “I would love to carry on with my business [after Love Island] which I have just set up. It’s called OG Beachwear. I will be wearing a few bits in the villa, it’s a small collection at the moment.”

The brand has amassed over 56k Instagram followers, while Gemma has a whopping 2 million followers on the app.