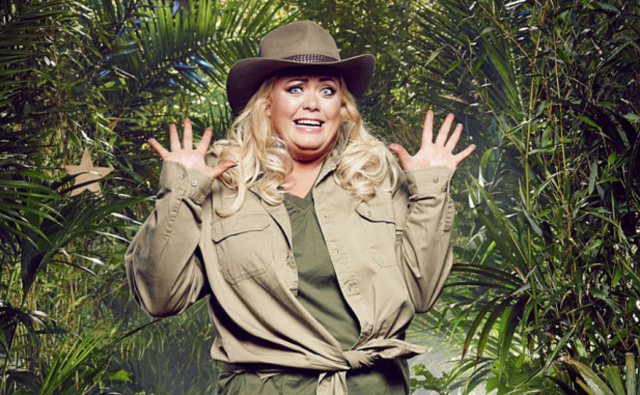 Gemma Collins has revealed that she wants I’m A Celebrity… Get Me Out Of Here! bosses to give her another chance.

The reality star appeared on the hit TV show five years ago, but quit after just 72 hours.

The GC spoke about her brief stint in the jungle during her appearance on The Jonathan Ross Show this weekend, and said: “I will never forget getting the call.”

“Looking back, I don’t feel I was ready for that show. I was new to TV, I was the underdog on Towie.”

The 38-year-old admitted: “I wasn’t the best looking girl, I didn’t have a model figure, I was this car girl from Romford selling cars.”

“I was being put in the jungle and in hindsight I wasn’t ready for it, I felt hugely out of my depth I was petrified. I was so scared!”

When asked about returning to the jungle, Gemma admitted: “If I was to go back now. I’ve got a lot more experience.”

“I’ve got a tougher skin now and I think that’s where The GC came into play. If they asked me back, yes I’d go back.”