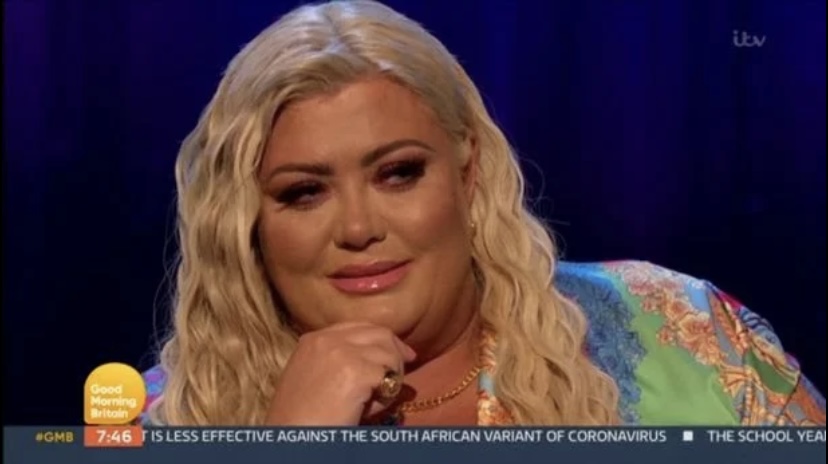 Gemma Collins has broken down in tears as she opened up about receiving death threats online.

The 40-year-old will appear on Piers Morgan’s Life Stories later this week, in what the host has described as a “very emotional” interview.

Piers shared a preview clip ahead of the upcoming episode on Good Morning Britain, which saw Gemma react to cruel messages read out by her TOWIE co-star Joey Essex. 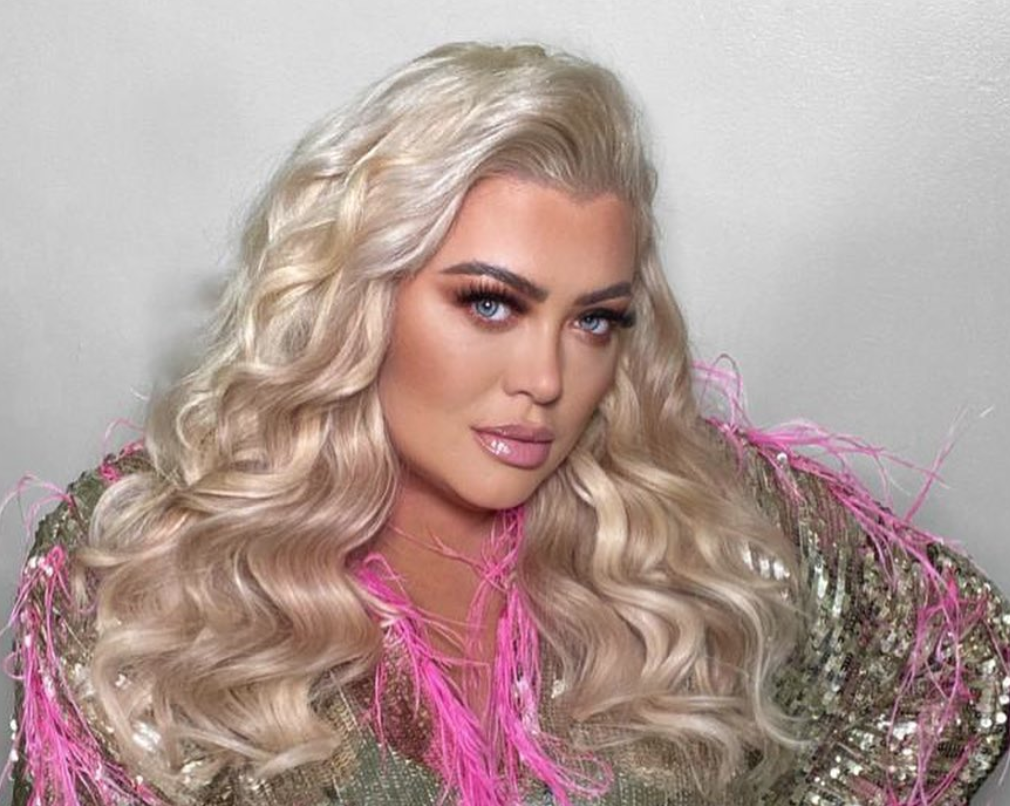 He added: “That really brought her confidence down. I mean, getting death threats is not a joke, it’s not only abuse, it’s like… terrifying.”

After watching the clip, Gemma became visibly emotional as she opened up about the “downside to fame”.

The reality star said: “It’s hard to watch. You don’t forget it but, that’s the downside to fame. I’m a lot more comfortable now in my own skin.”

Piers said: “I’ve got no problem with criticism of people, especially high profile people. You’re a celebrity who courts publicity, you’re a public figure, a politician, whatever you may be.”

“But this kind of, ‘I want you dead’ stuff is, it has no place in public discourse,” he added.

‘She shouldn’t have to have people wishing her dead with no repercussions.’

We are focusing on online trolling this morning. @Piersmorgan reveals the obscene abuse @missgemcollins received the moment he said she would be featuring on the new series of Life Stories. pic.twitter.com/h44Kebzect

Piers previously said viewers would see a “different side” to the TV personality, as she opened up about her “very tough private life”.

The 55-year-old told The Sun’s TV Mag: “She got very emotional. She’s had a very tough life in many ways, and certainly a very tough private life… there’s a lot of stuff that goes on behind the scenes that she talks really honestly about.”

“There’s a different side to her than the GC crashing around being an object of our entertainment,” Piers added.

“There’s a very different girl whose led a very tough life, and she gets quite emotional about it. It’s powerful to watch.”