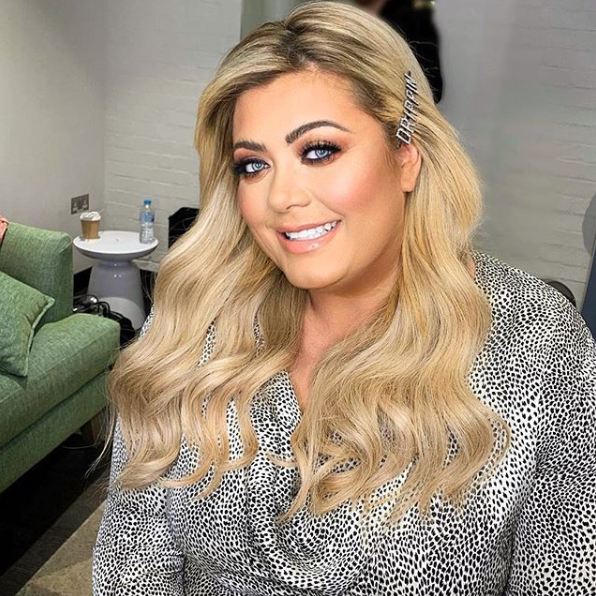 Gemma Collins has hit out at Love Island for a “lack of diversity”, slamming the show as “mind numbing”.

The former TOWIE star was a gust on Good Morning Britain, where she hit out at the hugely popular series.

“The young people they’ve seen an opportunity and they’re going for it. For us, we’re a little bit older and wiser,” she said.

“It is a bit mind-numbingly boring to watch, however it’s a guilty pleasure for people. I do think it is for the youngsters.

“We’ve had people saying can we have people who are a little bit older on there, a bit of diversity and I do think it needs it.

“We were all 21 once and people have got to take it with a pinch of salt,” she said.

This year the show has faced backlash about the lack of body diversity. And a representative from Love Island has responded to the claims.

“First and foremost, it’s an entertainment show and it’s about people wanting to watch who you’ve got on screen falling in love with one another,” the creative director told the Radio Times.

“Yes, we want to be as representative as possible but we also want them to be attracted to one another.

“Also, we’re not saying that everyone that’s in there is how you’re supposed to look.

“That’s not at the front of our mind, but we do want to be as diverse as possible,” he added.