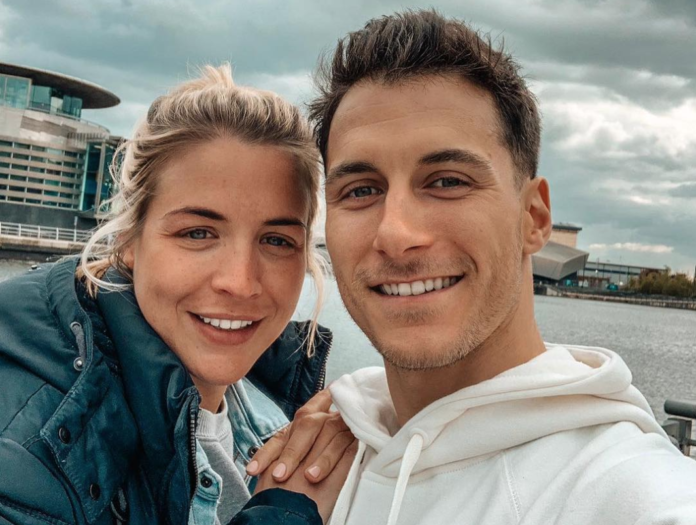 Gemma Atkinson and Gorka Marquez have postponed their wedding day.

The couple, who met on Strictly Come Dancing back in 2017, got engaged on Valentine’s Day last year.

Speaking to New! Magazine, Gemma revealed she and Gorka were hoping to tie the knot this year, but they have decided to push it back due to their busy schedules. 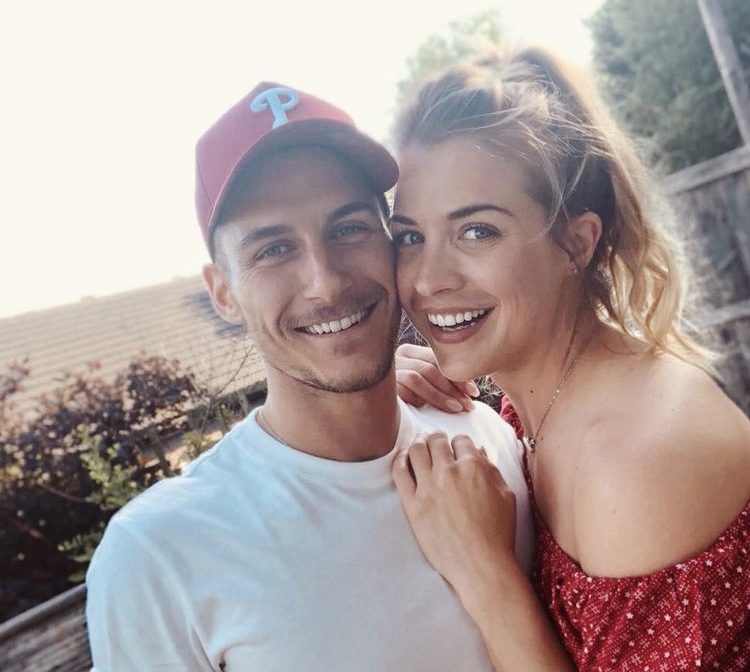 The Emmerdale star explained: “Gorka is literally on tour all of this year. We’ve only got four days off together.”

“He’s got the two Strictly tours back to back, and then he’ll be going on Strictly in the autumn. We don’t even have a minute to sit down and begin making plans!”

Gemma and Gorka welcomed their first child together in July 2020 – a baby girl named Mia.

Gemma recently spoke about her wedding plans on an episode of Vicky Pattison’s podcast The Secret To, and revealed her plans to try for another baby.

She said: “We’ve said we would prefer to try for another baby rather than have a big, fancy wedding. There are people who will spend £50k on a wedding and you think, ‘Oh my God’.”

“Twice we thought about going to the registry office and just doing it and then having a big party.”