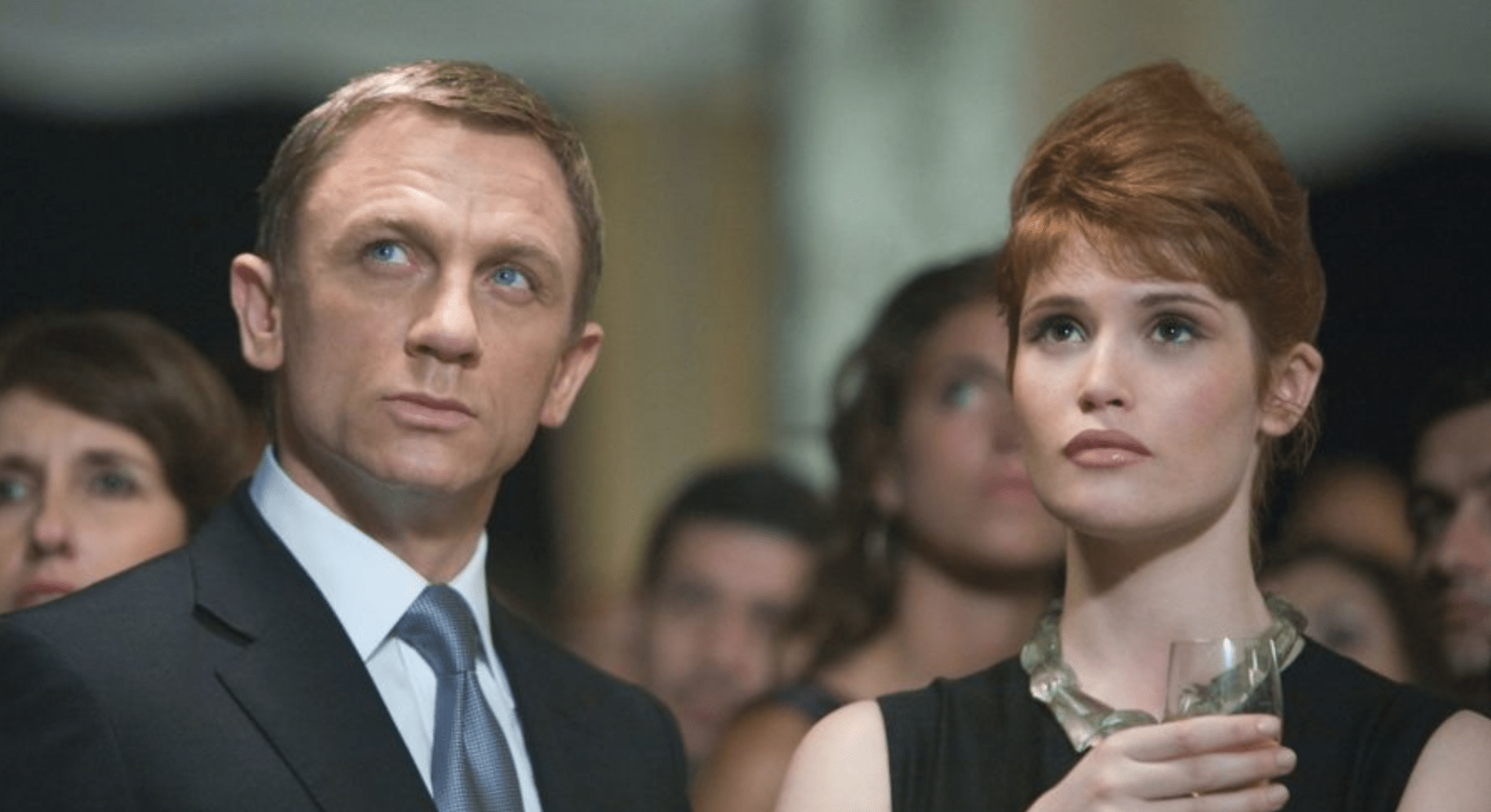 Gemma Arterton has rewritten her famous Bond Girl role, in wake of the #MeToo movement.

The actress slammed the way her character in Quantum of Solace was sexualised by rewriting her storyline in a short story, published in a new book Feminists Don’t Wear Pink (And Other Lies).

Back in 2008, when she was just 22, Gemma played the role of a young female agent named Strawberry Fields, who is seduced by Daniel Craig’s character James Bond.

Ten years on, Gemma has penned a fictional diary entry, in which her character rejects Bond.

Explaining why she wrote it, the actress said, “I’ve written this short story which I could get in so much trouble for. It’s called Woke [a term meaning new-found social awareness] Bond Woman and it’s about what my Bond girl should have done.”

In Gemma’s fictional diary entry, agent Fields cringes at the way James Bond eyes her up and makes a “smarmy comment” when he meets her.

After being invited back to his room, Gemma’s fictional character writes, “‘No thank you,’ I say. Maybe he is attractive, but he’s at least 20 years older than me, we’ve only just met, he’s a colleague…” 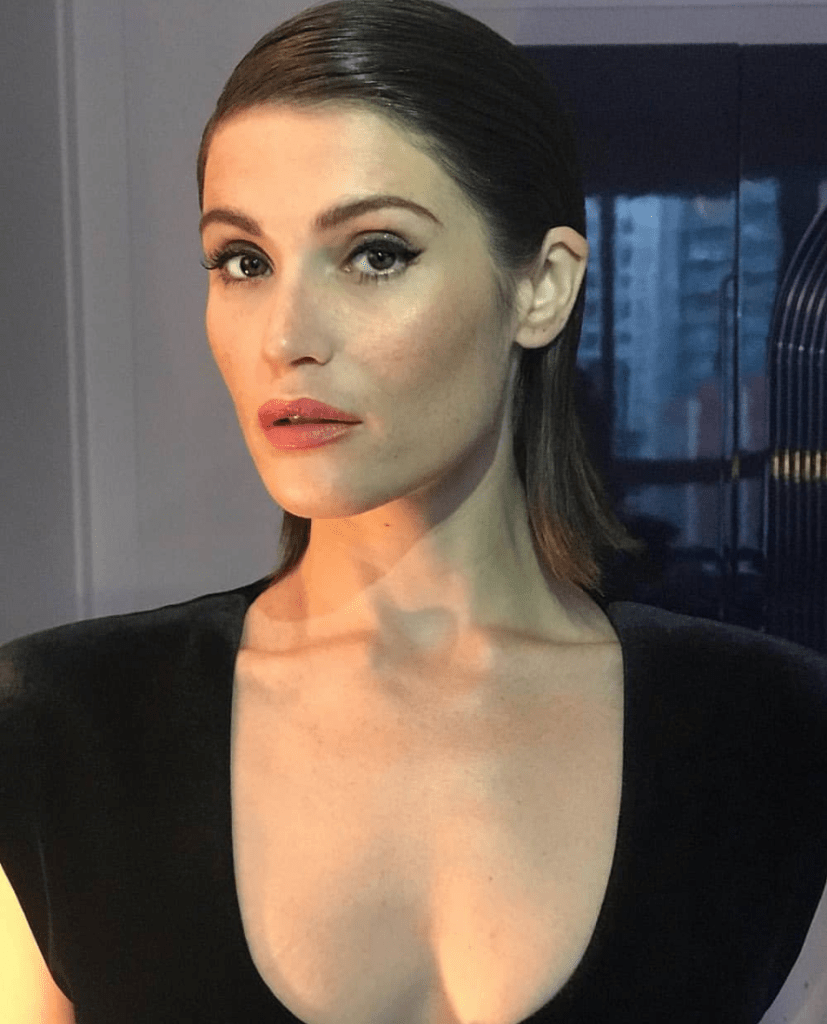 “Plus this man has a reputation. Don’t women who go up to his hotel room and sleep with him usually die in some horrific yet iconic way? No, no. Not me.”

In what appears to be a swipe at disgraced movie mogul Harvey Weinstein, Bond calls her “uptight” and claims he can help her advance her career.

Agent Fields simply replies, “No thank you Mr Bond” – and walks out “unharmed”.