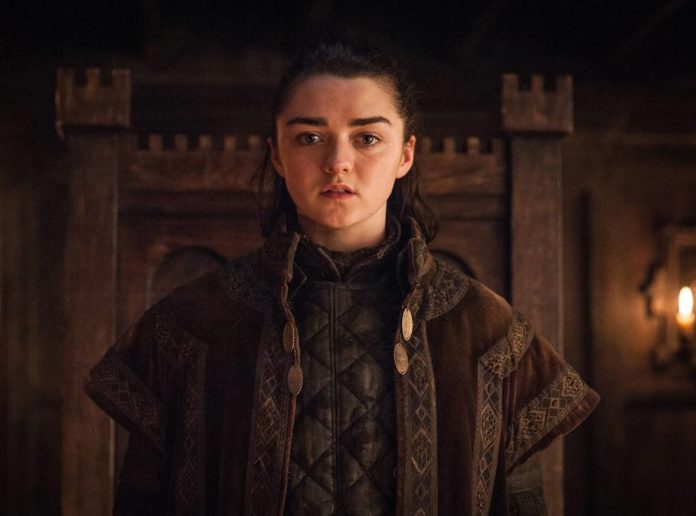 Game of Thrones star Maisie Williams has opened up about her “traumatic” relationship with her father.

The actress found fame as Arya Stark on the hit drama series at the young age of 12.

The 25-year-old admitted it “consumed a lot of her childhood” and left her feeling like there was “something wrong”” with her in comparison to other children. 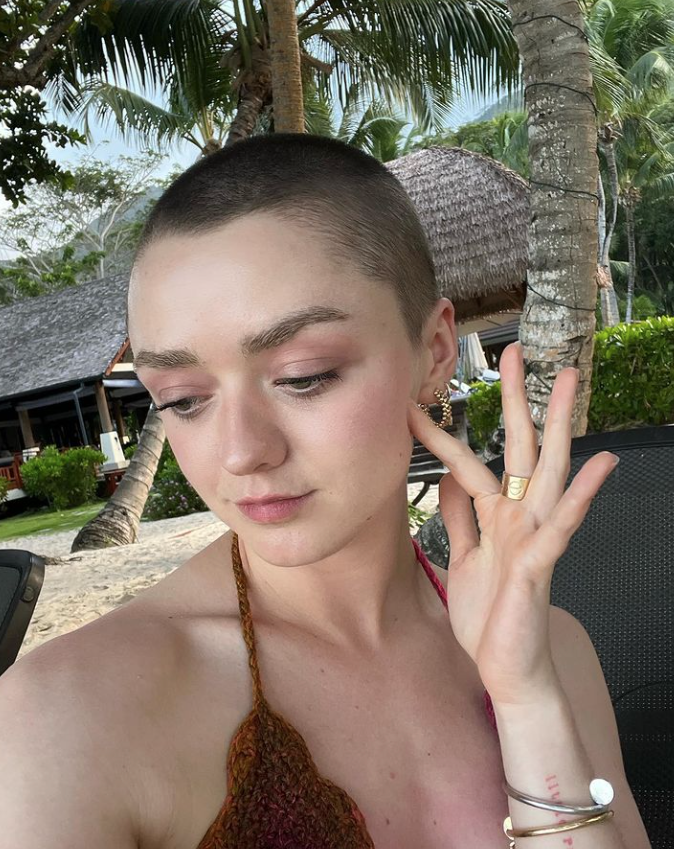 Speaking to Steven Bartlett on The Diary of a CEO podcast, Maisie said: “I, as a young child before the age of, like, eight, had quite a traumatic relationship with my dad. And I don’t really want to go into it too much because it affects my siblings and my whole family.”

“But that really consumed a lot of my childhood. Ever since I can remember I’ve really struggled sleeping.”

“I think a lot of the traumatic things that were happening, I didn’t realise that they were wrong.”

“But I knew, I would look around at other kids and be like, ‘Why don’t they seem to understand this pain, or dread, or fear? Where does the joy… When does that come for me?'” 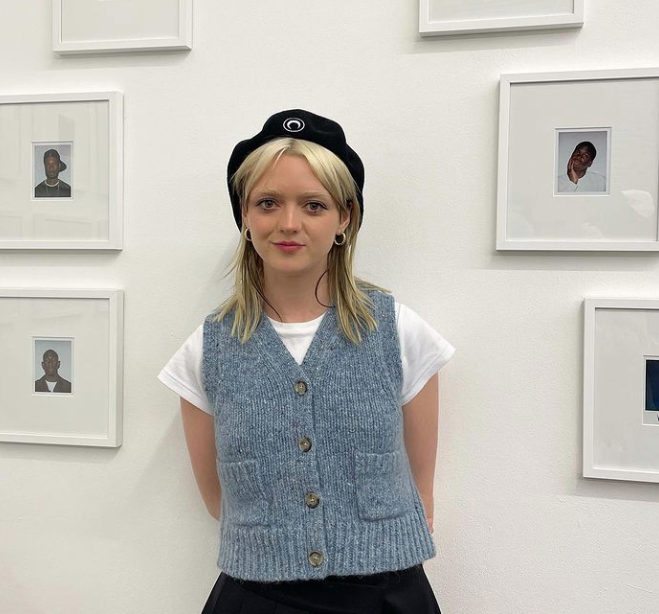 Maisie became emotional during the interview, prompting Steven to say: “We can stop as much as you want by the way. We don’t have to carry on,” and getting up out of his chair to give the actress a hug.

The 25-year-old continued: “When I was about eight… it had met its peak and I was at school and I was obviously really struggling.”

“I was taken by a teacher to the staff room and she was saying ‘What’s wrong, what’s happened, are you hungry?'” 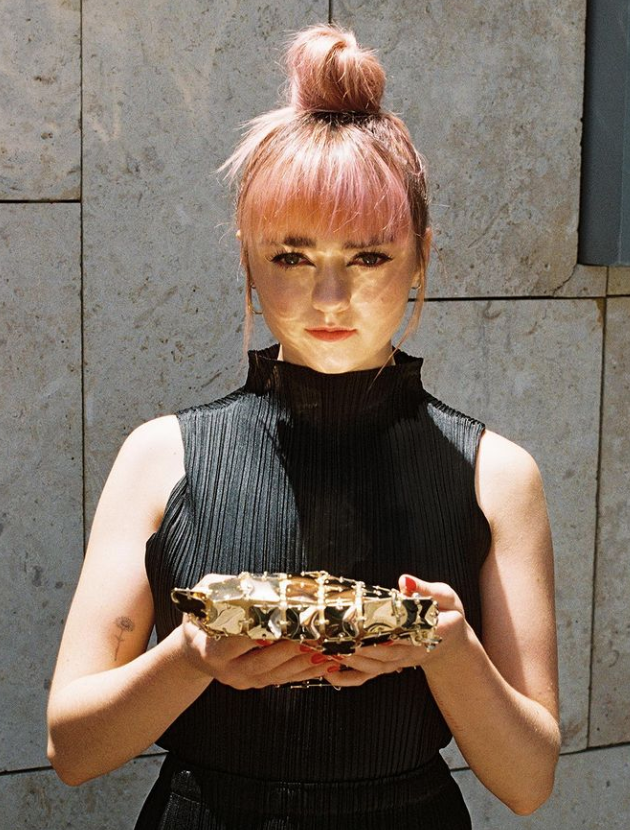 “My mum came to school and picked me up… It was the first time that all of the doors were open and all of these things that we were experiencing were out on the table and it was really really hard,” Maisie continued.

The actress admitted she feels as though she’s been “indoctrinated in way” through her relationship with her father.

“I think that’s why I’m obsessed with cults,” Maisie explained. “My whole world flipped on its head. It’s not because of me that these bad things happened when I was a child.”

“I felt that there was something inherently wrong with me or us because we did lots of things wrong all the time which is like why you would be mistreated.” 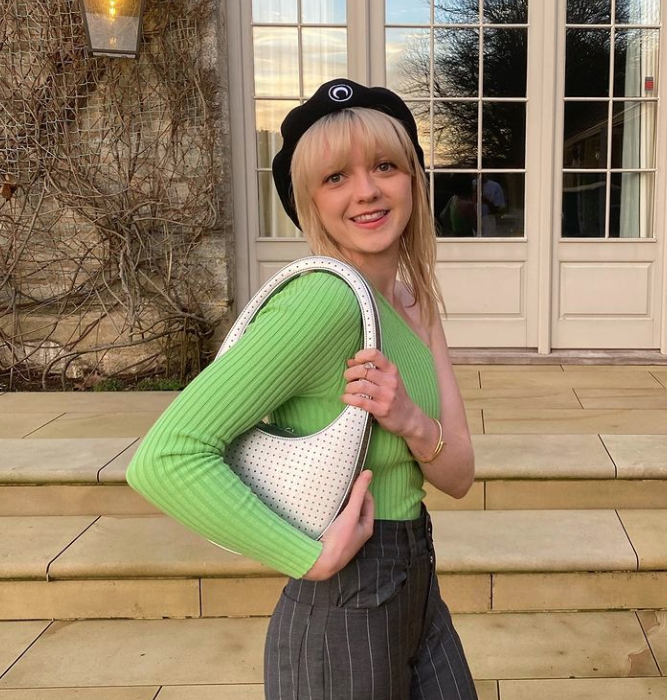 “Taking that step back and seeing it more objectively kind of like makes me more interested in the guy,” Maisie continued.

“I’m like what happened to you as a kid? Did you pull the legs off bugs or did you learn this?”

“That’s how I feel about him now, he would make a fascinating documentary and it’s nice to not feel the personal pain of that anymore.”

You can watch Maisie’s full interview on The Diary of a CEO podcast here: