The Too Hot To Handle star and her TOWIE girlfriend called it quits earlier this month following a whirlwind romance.

While taking part in an Instagram Q&A on Wednesday, Francesca was asked to shared a photo of her “girlfriend”.

The Canadian model replied: “To everyone asking this question and asking to see photos, Demi and I are not together anymore.” 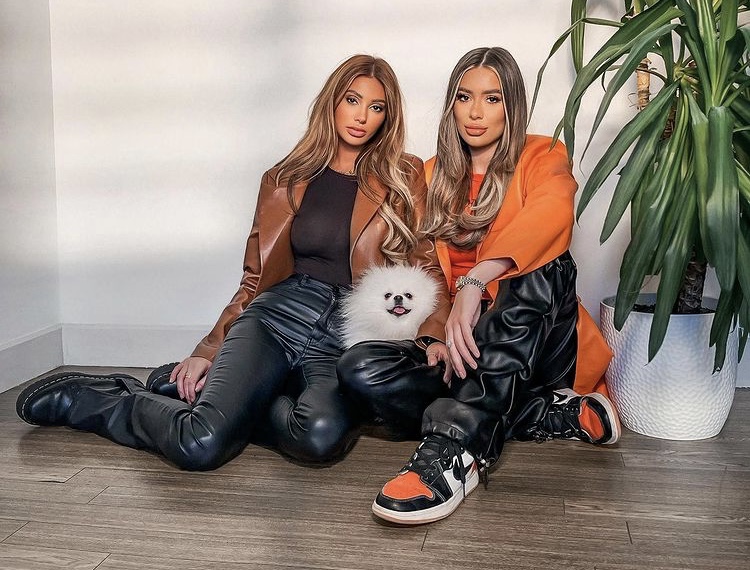 “I don’t really feel like being open about my personal life anymore with you guys because we were, me specifically, was really bullied after the break-up and even during the relationship.”

“A lot of fans were very rude and just harassing me basically. So I’ve learned the hard way to keep my personal life personal,” she explained.

Prior to her romance with Demi, Francesca dated her Too Hot To Handle co-star Harry Jowsey. 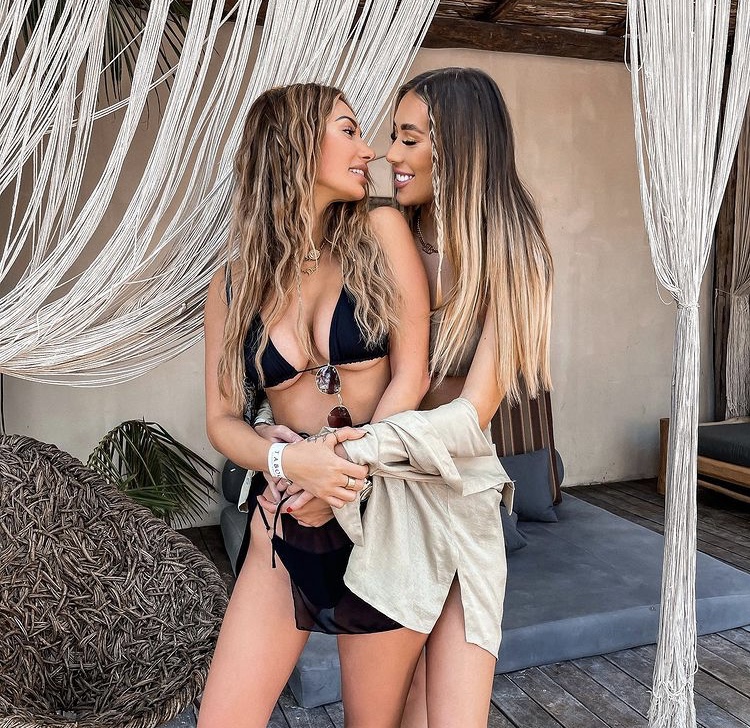 Announcing their split, Francesca wrote on her Instagram Stories: “I really didn’t want to have to address this today, but I am already getting attacked on social media so I might as well bite the bullet since I have no choice.”

“Sometimes people just don’t work perfectly together and that’s OK. We rushed into living together without knowing if our personalities and daily life meshed well together.” 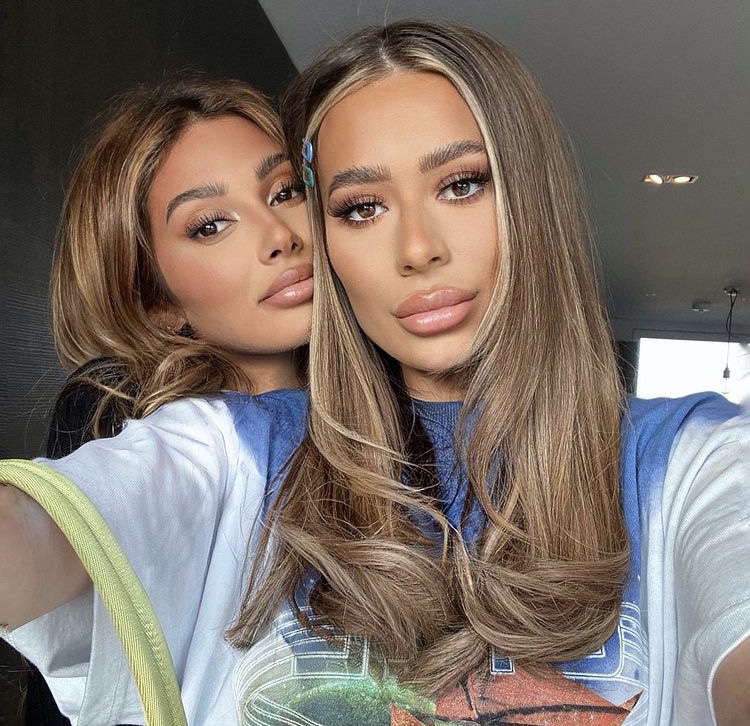 “I would have loved to remain friends and in each other’s lives but she thought seeing me on social media would be too difficult for her, which is why she wanted to block me,” the reality star explained.

“Please be kind and respect our privacy. It is an extremely difficult time for both of us and negative, inaccurate and presumptuous comments make it much more difficult. It did take a toll on our relationship as well.” 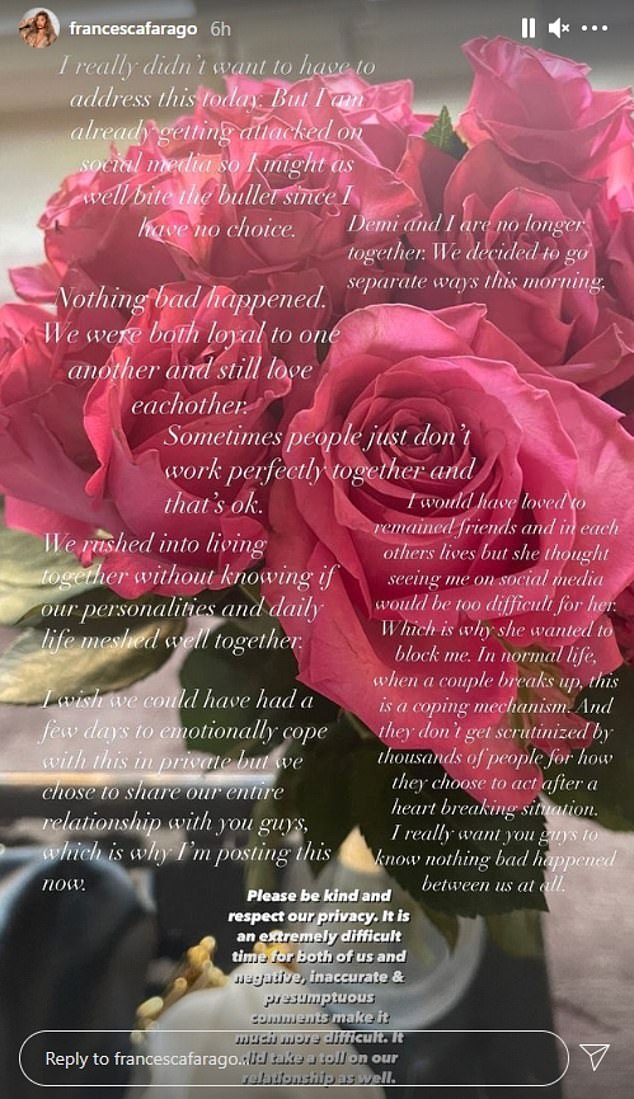