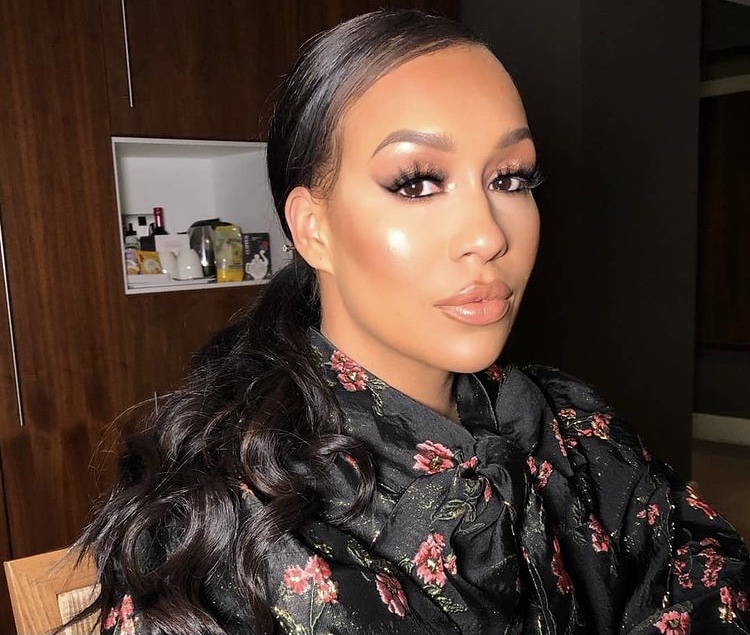 Rebecca Ferguson has started a petition to protect artists from “mistreatment” by agents and managers.

The former X Factor finalist, who appeared on the show in 2010, has demanded a parliamentary inquiry into the music industry and called for greater regulation to protect artists.

The singer shared a lengthy statement on Twitter, where she revealed she is due to meet Secretary of State Oliver Dowden to debate musician’s welfare and treatment.

The mum-of-two said: “People have warned me for years about doing this or have encouraged me not to speak out, and unfortunately, I realise that my career may be once again affected by speaking out.”

“However enough is enough and musicians/artists/creatives need change, a lot of my damage has been done but this is about protecting people in the future. We need an immediate inquiry to take place to change the way people are allowed to operate in this industry!” 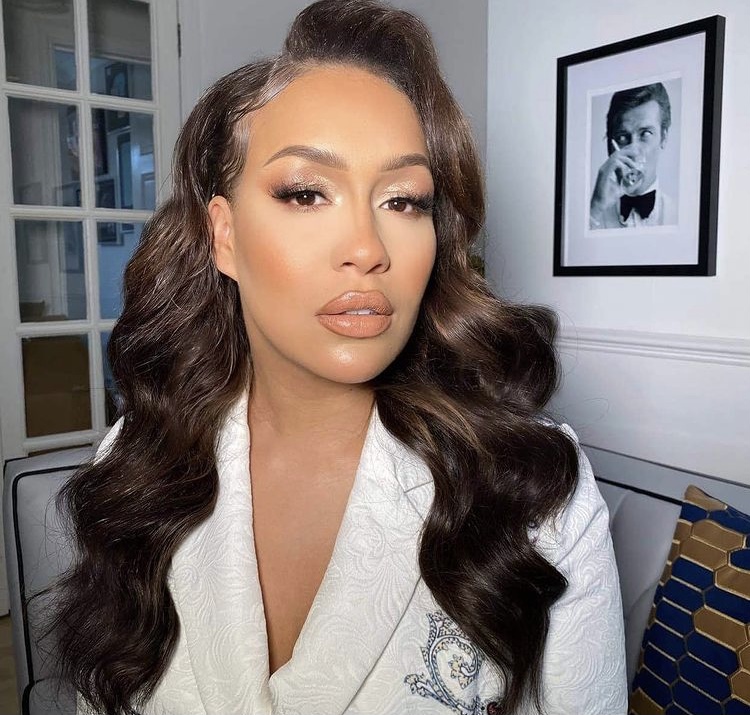 “The Music Industry brings billions of pounds into the UK economy each year in different ways – and the Artists mainly responsible need to be treated with the utmost of care and respect for their contribution to society!”

“Great Artists have gone before me and spoken out, Prince and Nina Simone, for example, the list is endless, and we owe it to their legacy to create a safer industry. By regulating the music industry and holding people to account it will make for a happier and healthier working environment, which will in turn increase productivity!”

“My proposals are not very different to other businesses, I just want the people working within the industry to have someone above them, so that they can never become so powerful that their actions are unpunishable,” she explained.

“Music managers, agents etc should have a license for instance, just like in sports. They should also face a tribunal should they mistreat an artist or an employee. We need this all to be regulated, people involved should be accountable to an official independent governing body.”

“Anyone that is against this does not love artists and wants to be able to keep an archaic system that does a disservice to music and humanity,” Rebecca concluded the statement.

In another tweet, the 34-year-old claimed: “At one point in my career I collapsed three times in a day, I was unconscious. My head hit the floor. No ambulance was called. This is one of many stories. This is the reality of artist mistreatment, this is why I fight.”

The news comes after former X Factor stars Jedward criticised The X Factor and the music industry in a scathing Twitter rant.

John and Edward Grimes appeared on the show a year prior to Rebecca, alongside the likes of Olly Murs, Stacey Solomon, and Joe McElderry.