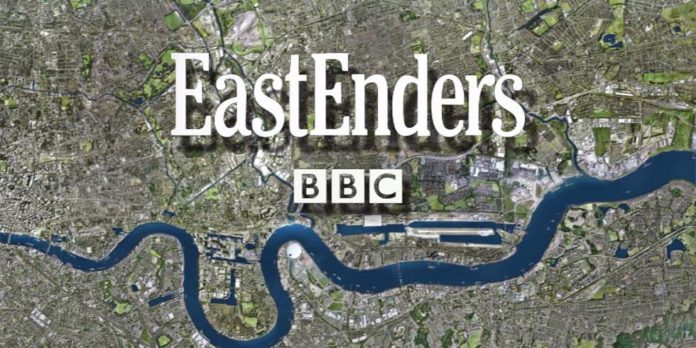 Harry Redknapp has revealed he will be making a special appearance in EastEnders.

The former Tottenham and West Ham boss will make a cameo in the popular soap at the time of the European Championships, which runs from June 11 until July 11.

The 2018 I’m A Celeb winner said: “It’s no secret that I’ve wanted to be in EastEnders so I’m over the moon to be making a special cameo this summer.”

“With a nod to the Euros, it’s a lovely fit and, as a proper east Londoner, it’s been so much fun.”

The 74-year-old added that his wife Sandra is a “huge fan” of the soap and “watches it every day so it’s a real special moment for the whole family”.

Jon Sen, the soap’s executive producer, said: “What better way to mark a special summer for football fans by having none other than West Ham legend Harry Redknapp pay a visit to Walford?”

“He’s synonymous with London’s East End and we were delighted to hear he’s a fan of the show too. We can’t wait for audiences to see what brings Harry to Albert Square.”