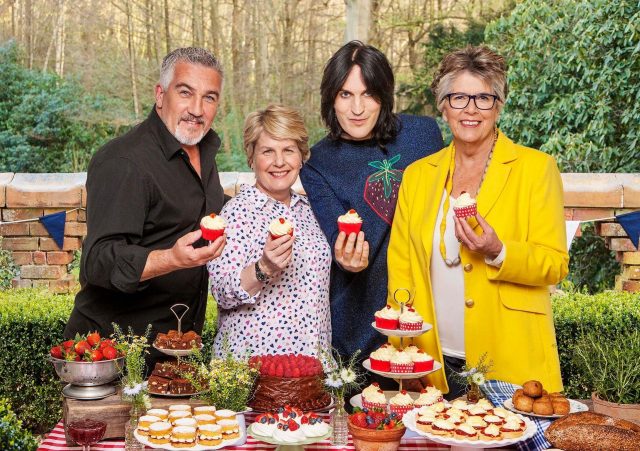 Teri Hatcher is set to take on the celebrity edition of ‘The Great British Bake Off’, it has been revealed.

The Channel 4 series will air in March, and is in aid of ‘Stand Up To Cancer’.

The actress is best known to fans for playing ‘Susan Mayer’ in Desperate Housewives, which ended in 2012.

Sources have told The Sun, “Teri is a bit of a left field choice, but Channel 4 are banking on her adding some real Hollywood glamour to Bake Off.”

#goodtimes #goodeats had by all tonight at #nightmarket Open this week. Go try it! Thanks for another great event. @latimesfoodbowl @louises.la @the_thejgold #truffles #pasta #winning #wedsnesday #gratitude

Teri, who fronts her own lifestyle and food series on YouTuve, has also previously won a celebrity edition of ‘Chopped’ in 2013, and regularly posts photos of food on her Instagram page.

“As well as being a Golden Globe-winning actress, Teri is a keen baker and the fact she jetted all this way proves she’s serious about the competition.”

Comedian Lee Mack and Stacy Solomon have also been confirmed for the show. 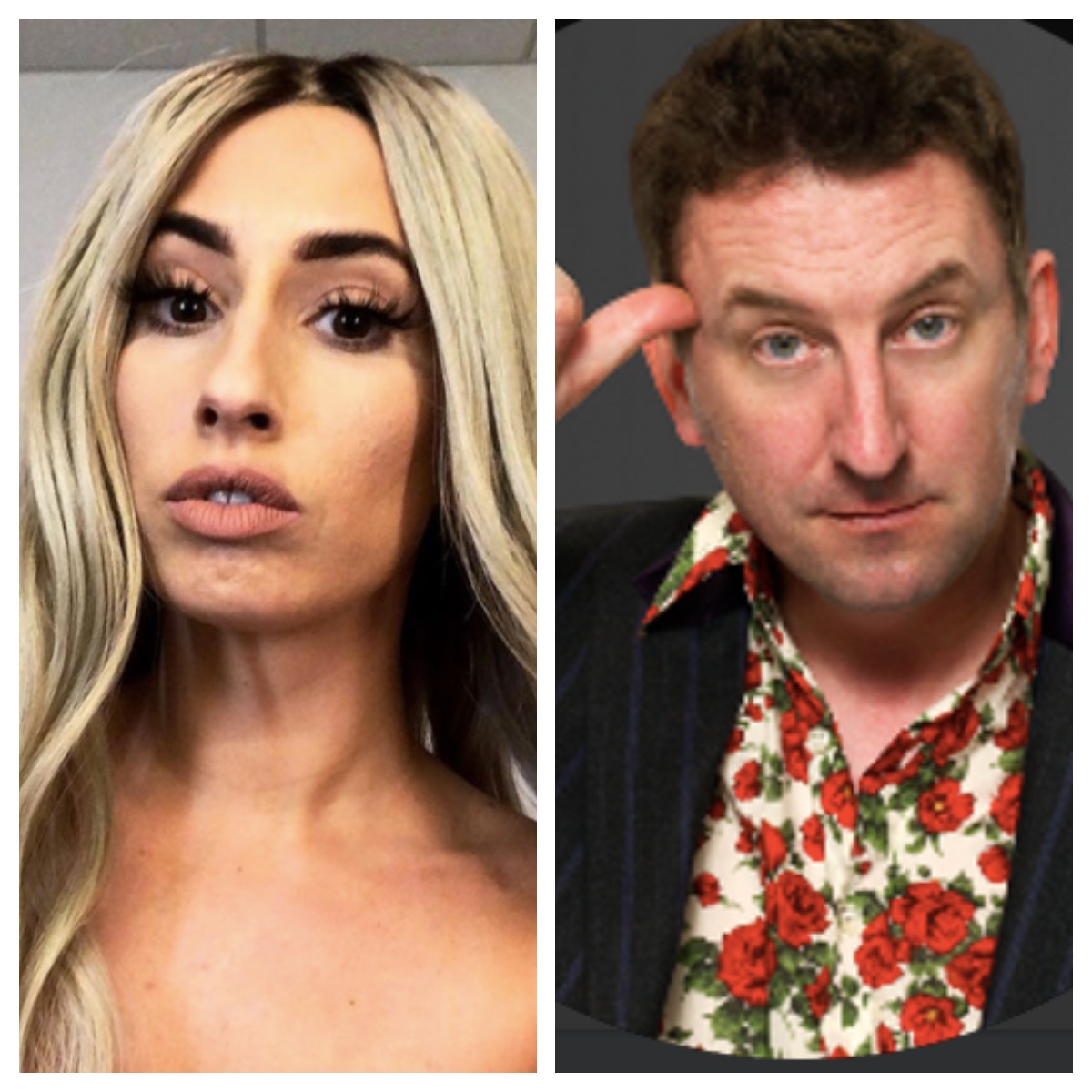