Ferne has been focusing on raising her daughter Sunday since her ex and father of her two-year-oldArthur Collins was given a 20 year prison sentence for carrying out an acid attack in a nightclub.

Ferne has today revealed  that she has found love again, after expressing on her show Ferne McCann: First Time mum that she was ready to meet someone.

“There is someone new,” she told The Sun.

“It’s still very much in the background and that’s the way I’d like to keep it.”

“I want to enjoy it privately and see where it goes, because I feel like whenever I started to see someone in the past, I’ve said, ‘I’m seeing someone, it’s going great’, then it fizzles out.” 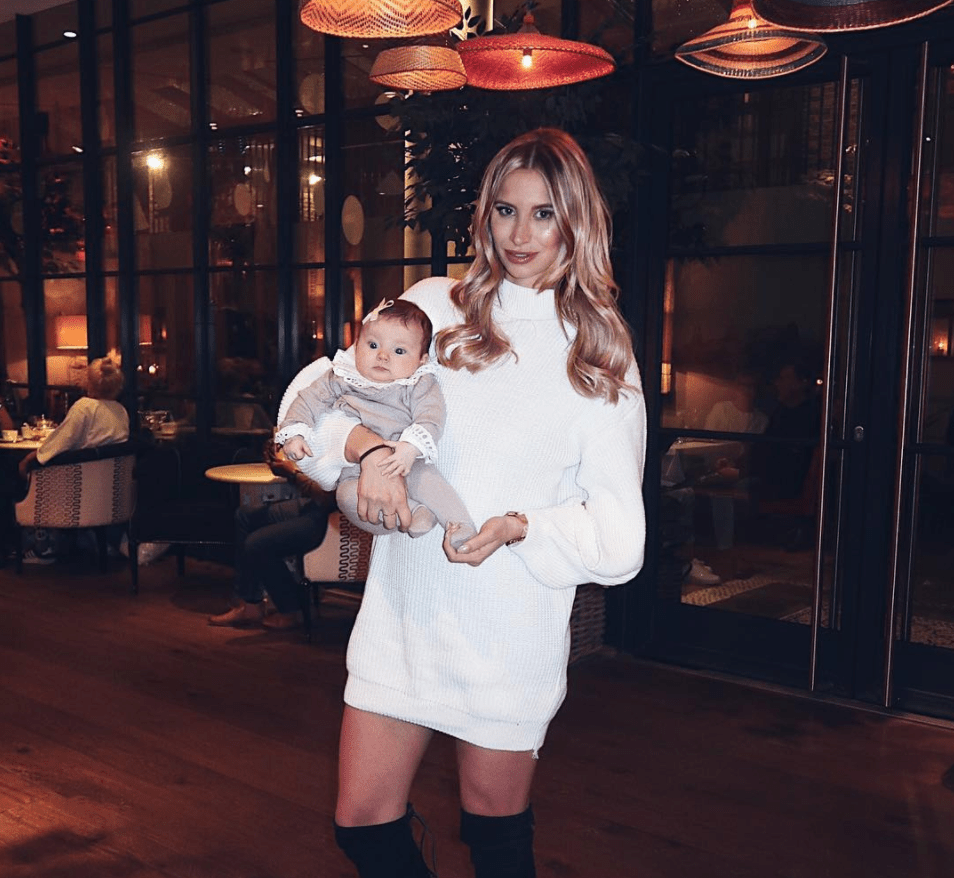 The star explained that she and her mystery beau are not serious enough to spend the festive season together.

“So I’m enjoying dating but I won’t be spending Christmas with him. I’ll be with my friends and family.”

“It’s too soon now but it’s 100 per cent something I’m thinking about. I’d love to have more children and be married and live happily ever after. It’s definitely something I will look forward to.”