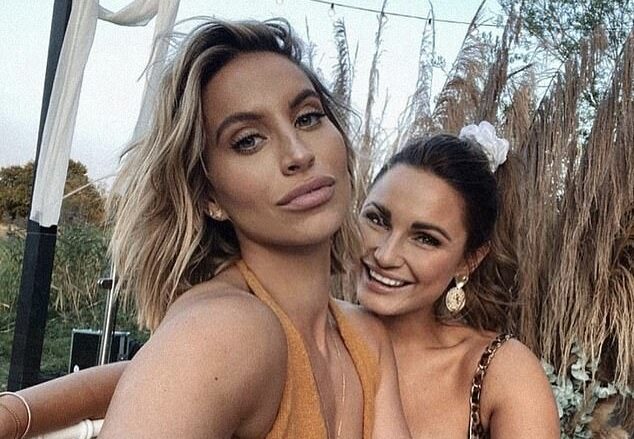 Ferne McCann has been accused of sending “vile” and “nasty” voice messages about her longtime friend and former TOWIE co-star Sam Faiers.

The leaked voice messages, which were allegedly sent by Ferne to a friend on WhatsApp in June, were shared on Instagram by Sam’s mum Suzie on Wednesday morning.

Alongside a screen recording of the voice message, in which Ferne allegedly calls Sam a “fat c***”, Suzie wrote: “So after a few days of hurt and upset, I can no longer sit back and say nothing.” 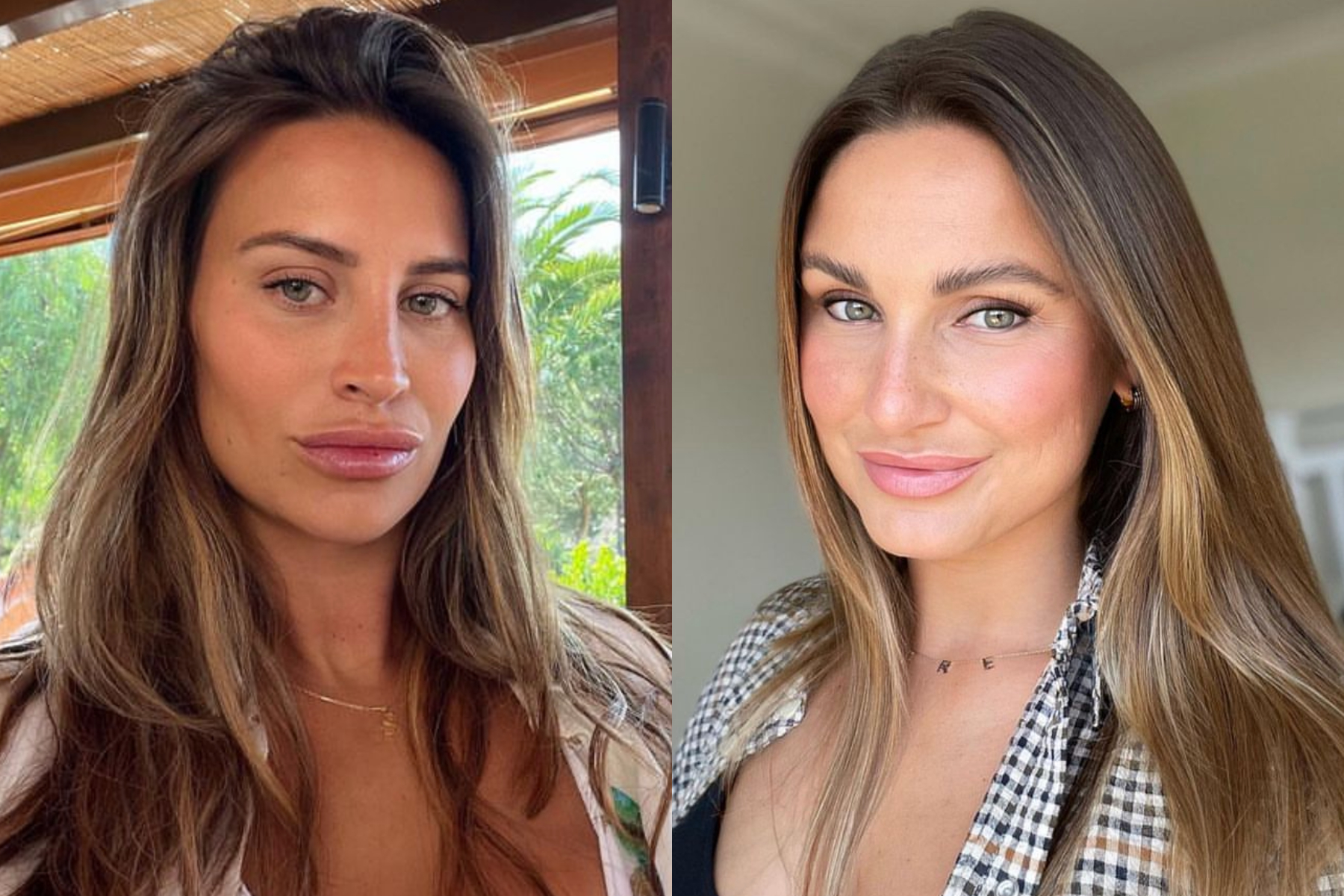 She continued: “This vile voice note has been circulating social media, and now press calling it a ‘feud’ which it is not. This has come as a complete shock to myself and my family.”

“Ferne has always been a very close family member to all of us over the past 20 years. It appears the voice note was sent just weeks after Samantha gave birth back in May.”

“Since the voice note has surfaced more have been sent – very upsetting nasty things. We are as shocked as you are! Nobody should ever speak about their friends like this ever!” 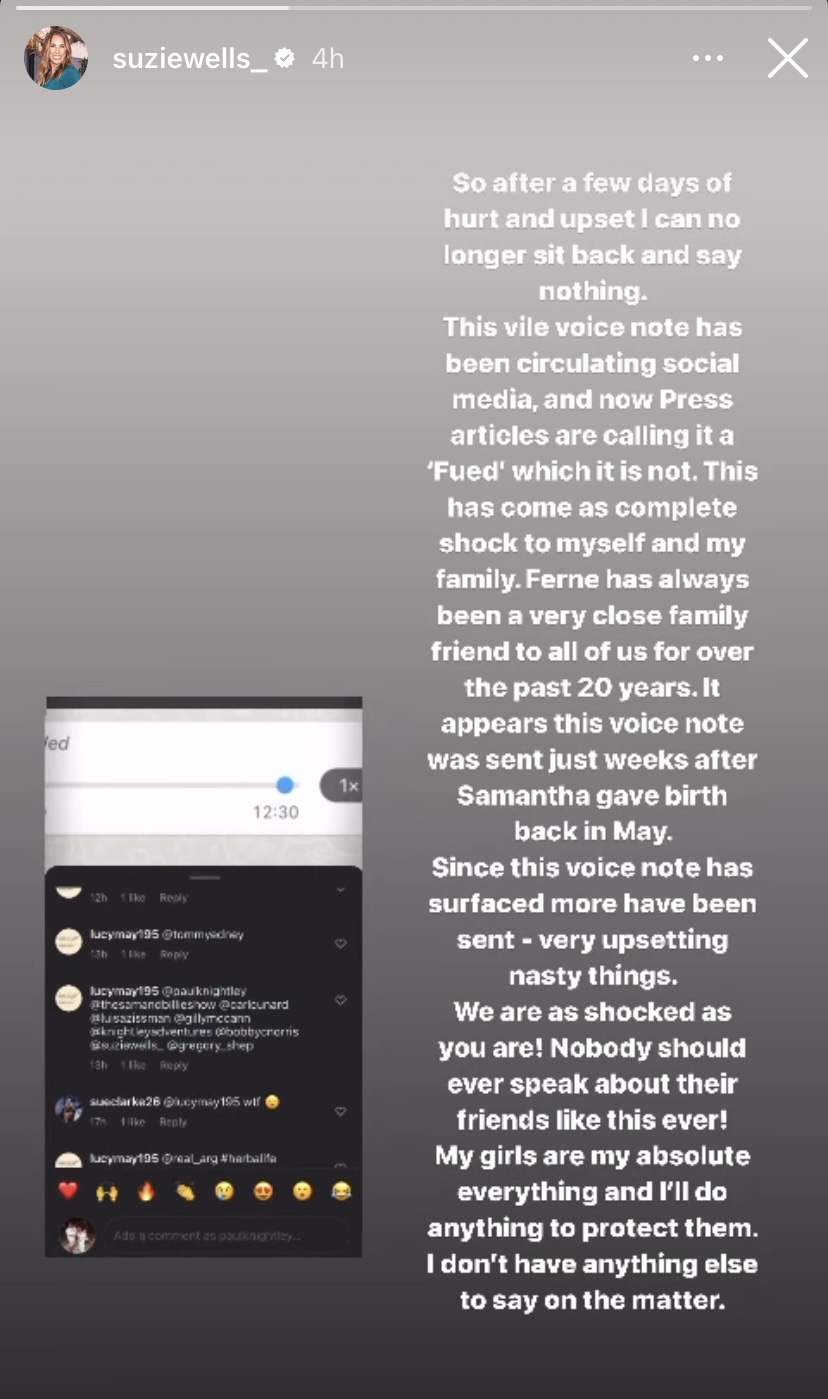 “My girls are my absolute everything and I’ll do anything to protect them. I don’t have anything else to say on the matter,” Suzie added.

In the voice message, Ferne also allegedly says of Sam: “Her thighs are so big and I looked really skinny today.” 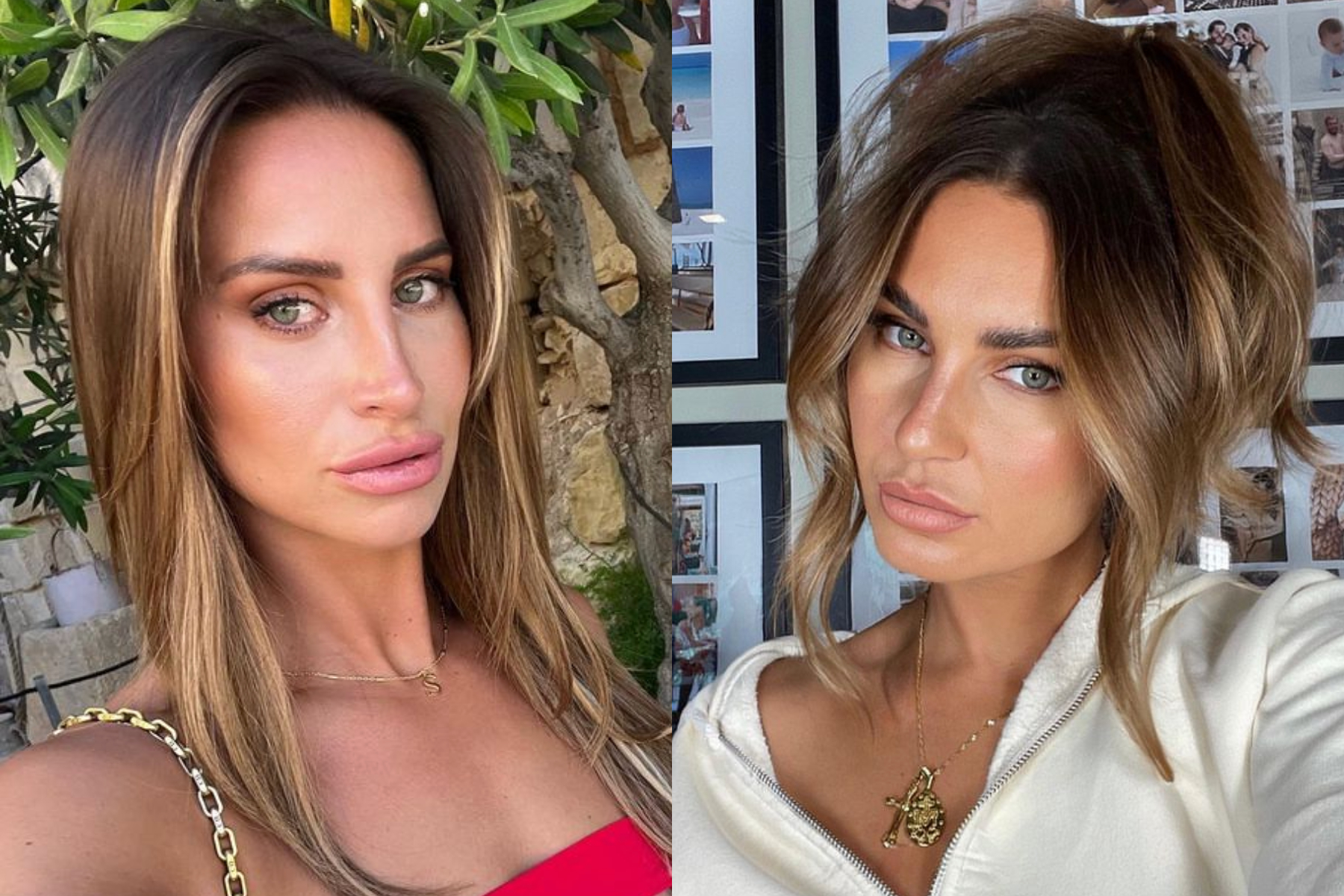 Ferne and Sam grew up together in Essex and later co-starred in The Only Way Is Essex.

The pair remained close after leaving the show, and have celebrated milestone birthdays and other special occasions together. 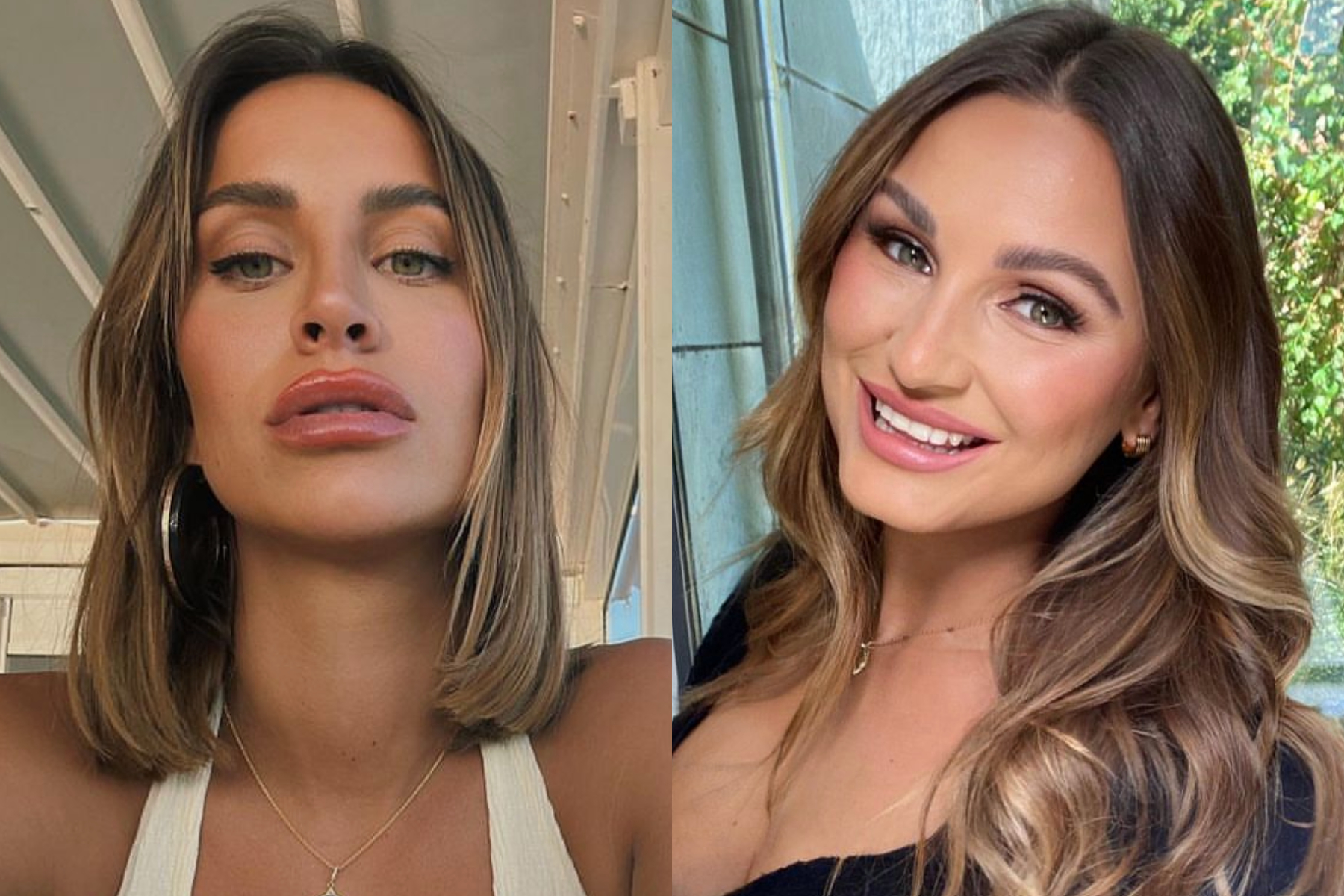 Last year, Ferne penned an emotional tribute to Sam on her 30th birthday.

The 32-year-old, who sang at Sam’s wedding back in 2019, wrote on Instagram at the time: “Wow it’s been emotional looking back at all of these pictures. So many laughs, parties, and special memories made. You my darling have given me so many memories that I will cherish forever.”

Speaking about Ferne’s alleged voice messages, a source told The Sun: “Naturally Sam is incredibly hurt and upset by these comments especially from someone she considered to be a good friend. She’s at a loss as to why Ferne has turned on her.”