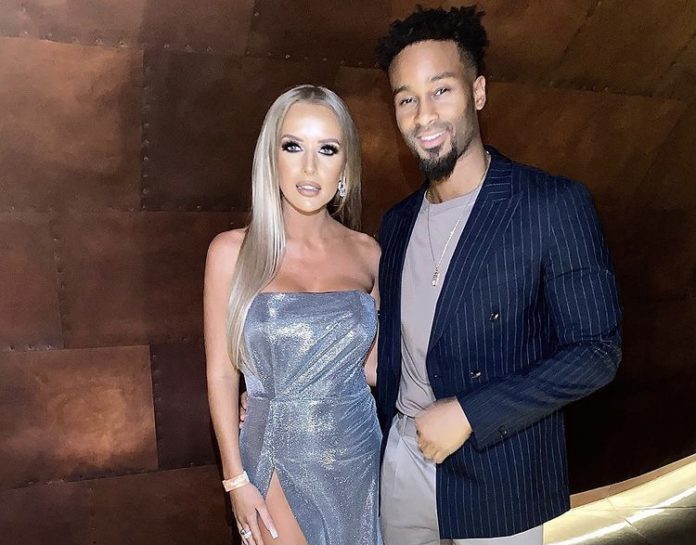 Faye Winter has revealed she avoided her boyfriend Teddy Soares for a WEEK after her getting lip filler dissolved.

The Love Island star got her lip filler temporarily removed earlier this month due to an incident during a challenge in the villa that left them uneven.

The 26-year-old has since had filler put back into her lip, and admitted her confidence “shrivelled to nothing” without it.

Speaking to The Sun about her lips, Faye said: “They looked hideous without filler — so wrinkly, like a raisin. They would have rejuvenated in time, but there wasn’t one part of me that was going to allow them to stay like that. I prefer me with lip filler.”

“I got a lot of comments saying, ‘You look so much better without your lip filler’ or ‘You look so much younger’ — which to me are backhanded compliments. I will never be influenced by anyone else’s opinion. I don’t do anything for anyone else. I’m not here to please every Tom, Dick and Harry.”

“My confidence literally shrivels to nothing without my filler. I didn’t even want to go out of the house and when I did I wore a mask everywhere. I didn’t want to be seen like that.”

The TV personality admitted: “I wouldn’t look at Teddy. He was like, ‘Come on, why are you doing this? It doesn’t matter’. So I eventually showed him, and he said he really liked them.”

“I just said, ‘I’m glad someone does!’ — then I jumped in the car and drove to Devon where I stayed for a week and didn’t come back until the day I was getting them filled again.”

“Teddy could see how much I hated my lips. I didn’t know how I was going to kiss him with those lips. It would be like kissing a coffee bean for him.” 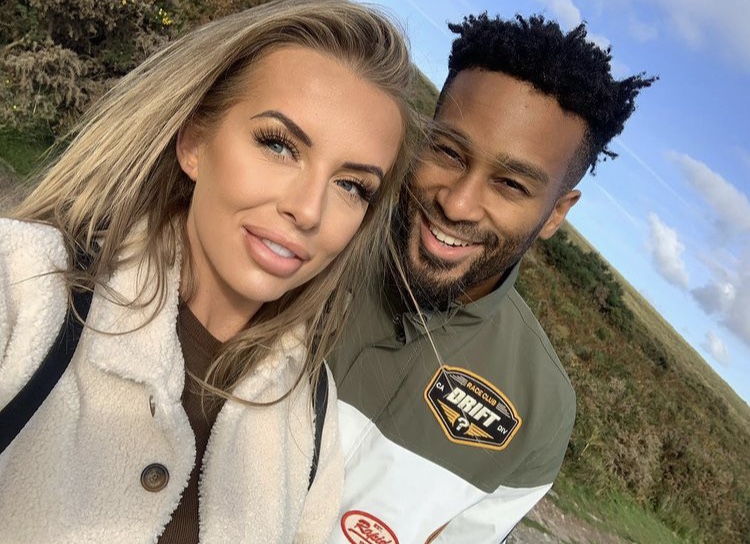 “I have naturally very small lips and I’m never gonna sit here and say that I like them,” Faye said.

“On some girls it looks beautiful, but with me, my nose looks bigger, my chin looks bigger — and I’ve got quite big teeth which, luckily, are all my own and when I have small lips I’m all teeth. I knew if the lip filler didn’t suit my face, I could get it dissolved, but I really loved it.”

“Unfortunately, there are some nasty people out there who think commenting on someone else’s appearance is going to bring them down. But it doesn’t get me down because I am happy. You don’t like my lips? Well, tough. Deal with it.”