Faye Winter has admitted she “doesn’t regret” anything she said on Love Island.

During her time on the show, the 26-year-old sparked over 25,000 Ofcom complaints after her behaviour in the villa caused uproar on social media.

While Faye has since apologised for her actions, the former real estate agent has revealed she doesn’t regret anything

During a Q&A on Instagram today, Faye was asked if she regrets anything she “said or did” on Love Island.

Faye replied: “I hate the word regret, I don’t regret anything in my life, it’s got me to exactly where I am today.”

“So no, I don’t regret anything… but I am sorry for the way I reacted in certain situations.” 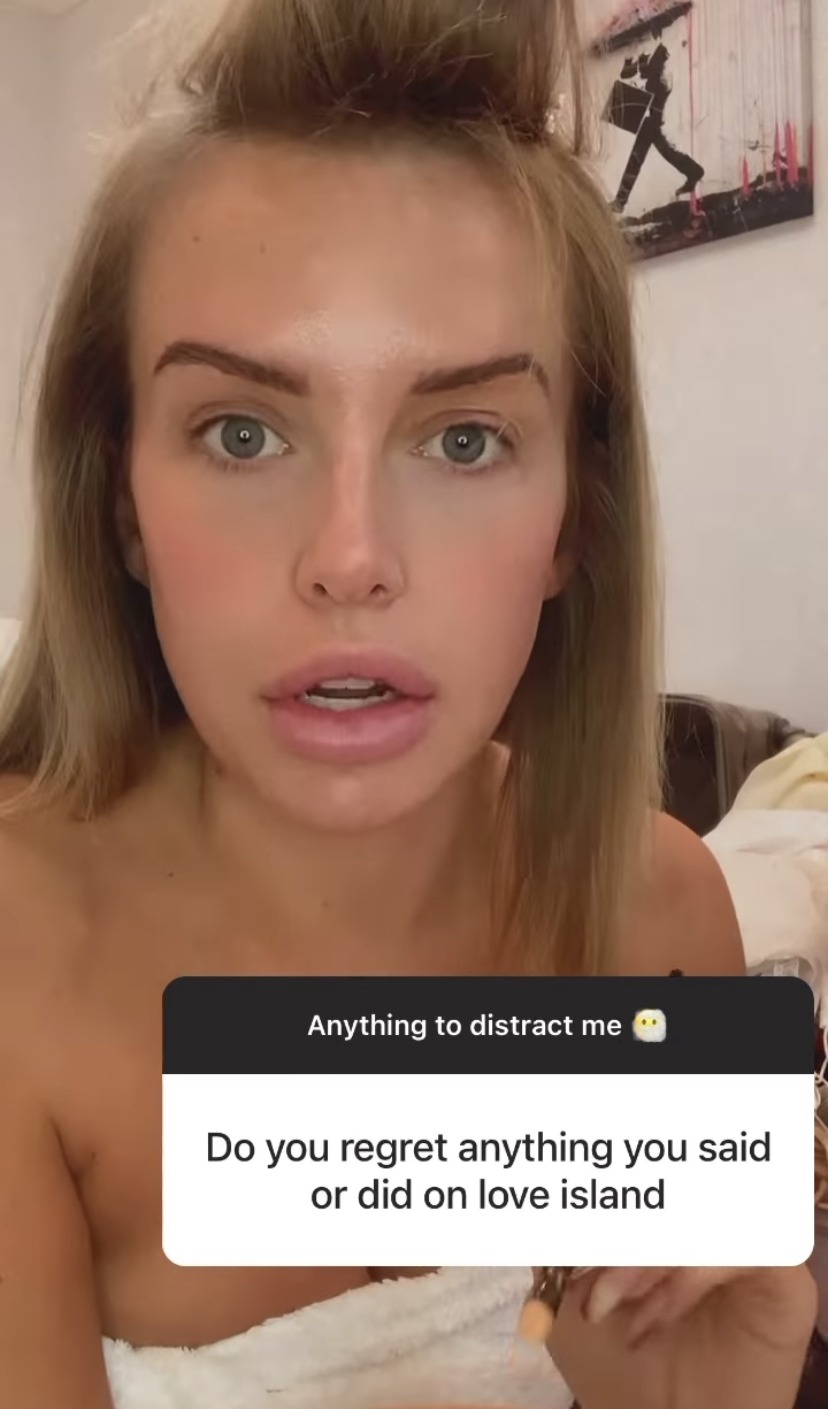 The 26-year-old received a record 24,000 Ofcom complaints, after she blew up at her beau Teddy Soares over a comment he made about being attracted to Casa Amor’s Clarisse Juliette.

She received more complaints later on in the series, after she erupted at her co-stars for voting her and Teddy the least compatible couple in the villa. 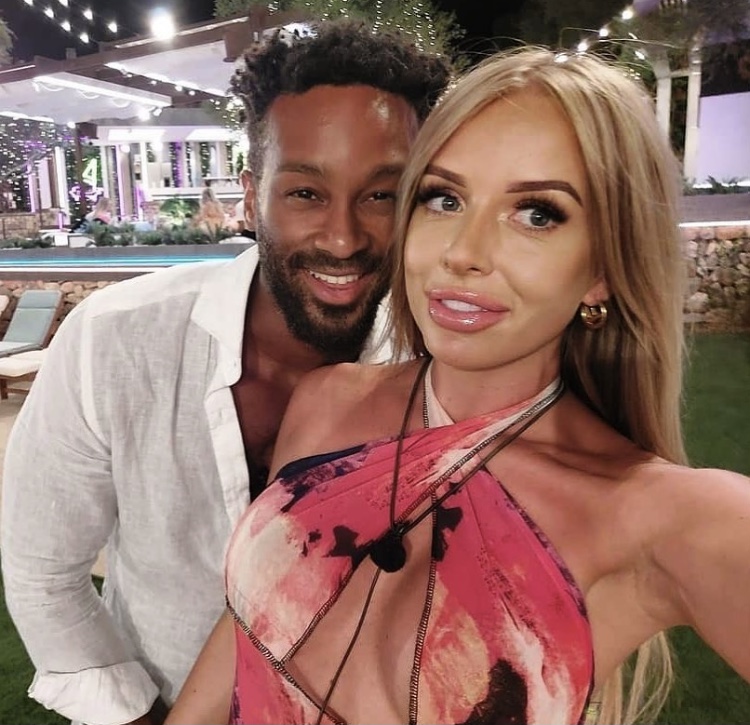 Although they hit some rough patches in the villa, Faye and Teddy are still going strong since leaving Love Island.

The couple are planning on moving in together, and are currently house hunting outside of London.