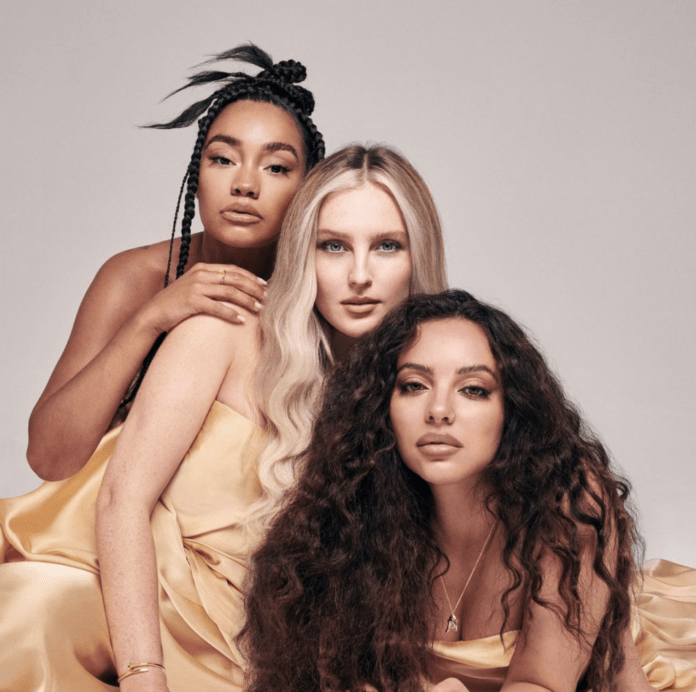 Fans have expressed concern Little Mix are set to split next year, amid reports they’re lining up solo projects.

According to The Sun, the band’s three remaining members Jade Thirlwall, Perrie Edwards, and Leigh-Anne Pinnock are planning to pursue solo careers after their tour ends next spring.

A source said: “They’ve been pretty open with each other about it. There are a lot of meetings happening at the moment.” 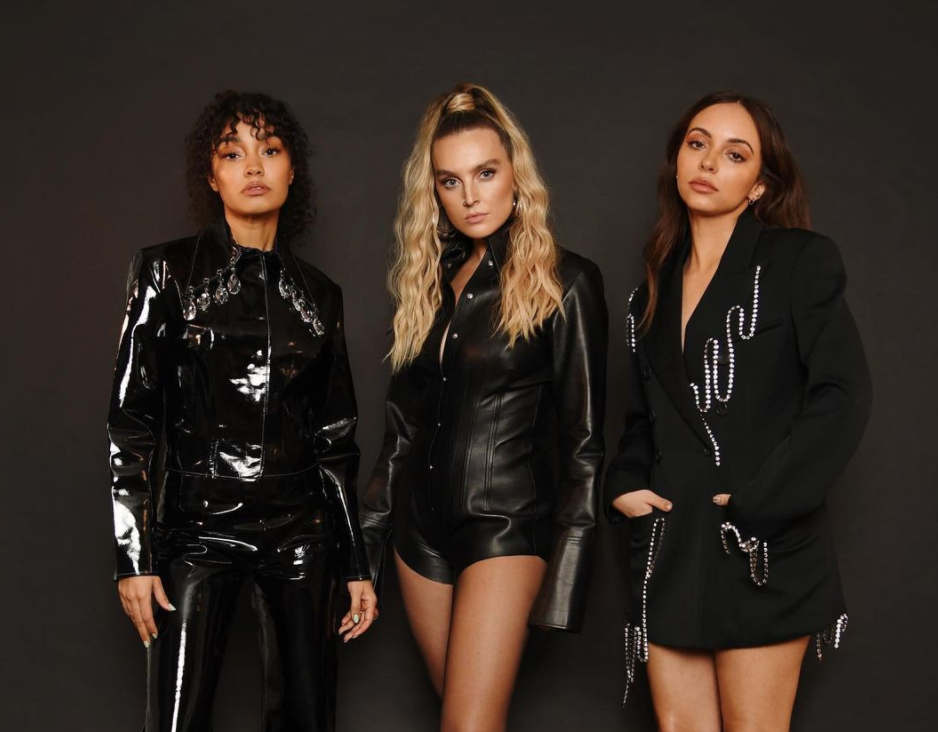 “Some of them have already done management deals. Leigh-Anne has signed up with Dua Lipa’s manager, Jade is cutting her teeth as a songwriter and presenter, while Perrie is working on other things too,” the insider continued.

“They still get on great, despite everything that has happened with Jesy. But her departure put the cat among the pigeons.” 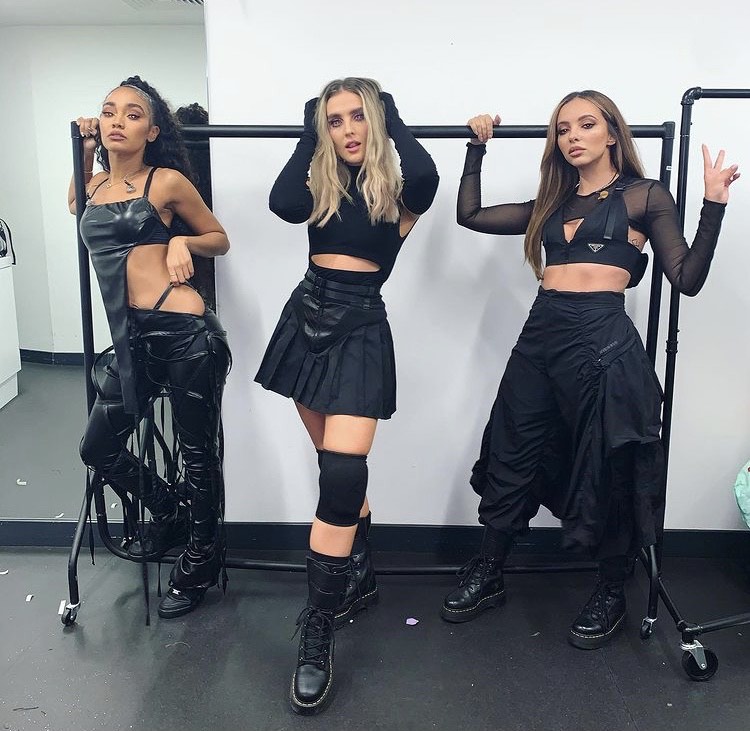 The source also claimed the band could go on an indefinite hiatus, like One Direction did back in 2016.

The insider added: “The intention is to keep the band going too — but that’s how One Direction ended and it’s hard to believe they will have time for everything.”

Naturally, the report has sent fans into a frenzy about the future of Little Mix.

I swear to god if little mix Will split i literally have nothing left, they honestly helped me so much.

Omg #BetweenUs is so beautiful 😭😭 But this is a break up song 🙁 these lyrics must surely mean a hiatus is upcoming after the tour.. crying #LittleMix

The popular girl band will release their seventh studio album, Between Us, in November.

The split reports come amid the ongoing drama between Little Mix and the band’s former member Jesy Nelson.

You can read everything you need to know about their feud here.

Goss.ie has contacted Little Mix’s rep for a comment.