Dani Dyer made a cameo appearance in Tuesday night’s episode of EastEnders.

The Love Island star played a pregnant cab driver named Jeanette, who drives Mick Carter (played by her real-life dad Danny Dyer) to the hospital for his wife Linda’s scan.

Jeanette’s waters broke on route, and Mick ended up bringing her to the hospital instead – missing his appointment with Linda. 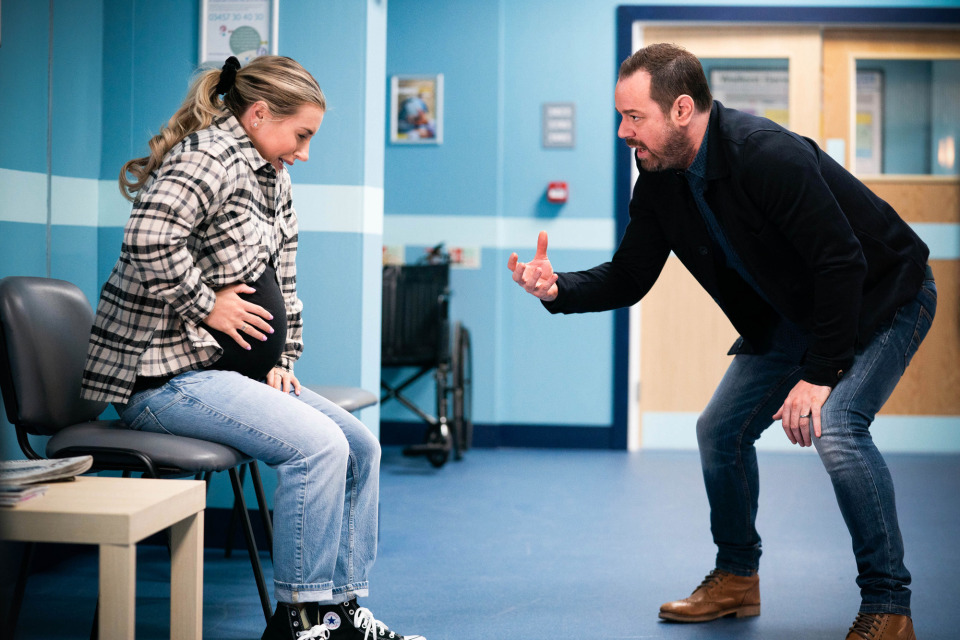 Fans took to Twitter after the episode aired, with many praising the reality star for her performance in the show.

Another wrote: “THIS DANI DYER X DANNY DYER EASTENDERS CAMEO IS THE CROSSOVER BETWEEN EASTENDERS AND REALITY THAT I DIDN’T NEED.”

Dani Dyer and Danny Dyer on Eastenders acting together, loving it😅 #EastEnders

"you're my guardian angel, and you owe me 20 quid" 😅 surely she would have waived the fee as Mick got her to the hospital?! #DaniDyer was really good 👌 #EastEnders

Danny and Dani Dyer together are hilarious 😂😂😂 #eastenders

Excuse me, Dani Dyer being able to actually act wasn’t in my game plan for taking the piss out of her appearance. Bang out of order. #EastEnders