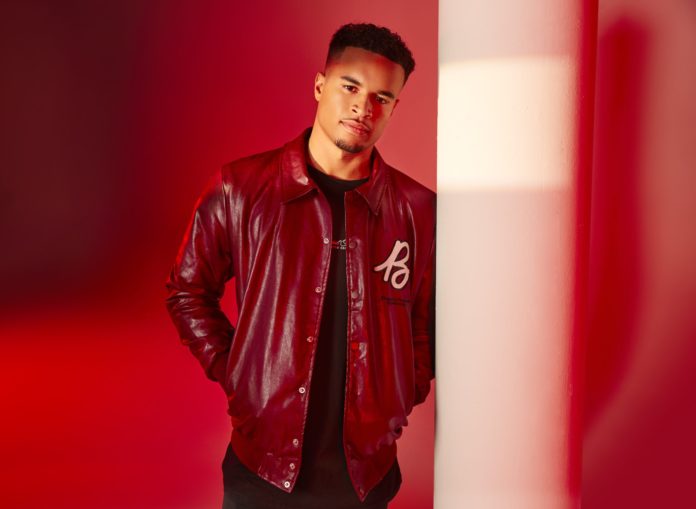 Toby Aromolaran has revealed why he’s not giving up on his day job after finding fame on Love Island.

Before he entered the villa this summer, the 22-year-old worked as a semi-pro footballer for Hashtag United.

While most Love Island stars go down the influencer route after leaving the show, Toby wants to continue playing football, and was recently spotted training with his team.

During an exclusive interview with Goss.ie, the Essex native explained why he’s not ready to hang up his football boots.

Toby said: “Football has always been a part of my life since I was six years old, so there’s no way that I could just get away from it, it’s like part of me.”

“So I have been going training, playing games, I’m definitely looking to go back into football.”

The 22-year-old was announced as a brand ambassador for boohooMAN on Friday, and said he hopes to balance his football career with other opportunities that come his way.

Toby continued: “There’s so many opportunities, like working with boohooMAN, where it’s like dreams and bucket lists…”

“So it’s trying to work that into playing football, and then my relationship as well, and then seeing family and friends… so it’s just trying to balance it all to be honest.”

You can watch our full interview with Toby below: