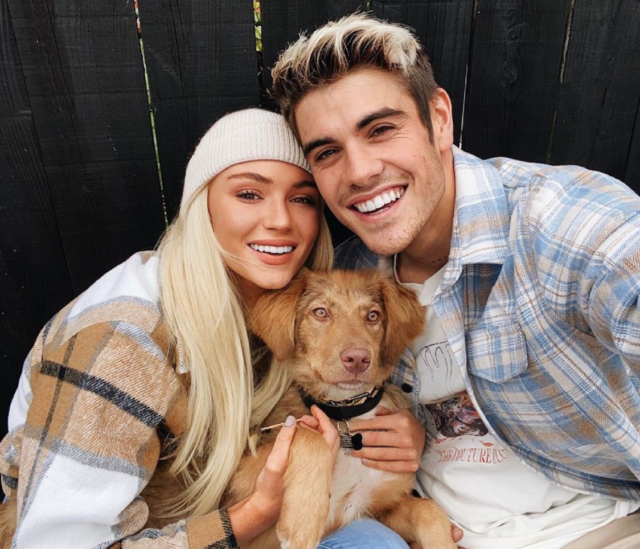 Lucie Donlan has encouraged fans to consider rescuing a dog, instead of buying a puppy from a third party breeder.

Last month, the reality star and her boyfriend Luke Mabbott adopted a dog named Bunny from Romania, and shared the exciting news on Instagram.

During an exclusive chat with Goss.ie, the 23-year-old explained why it was so important for them to rescue.

“We’ve obviously seen so many people getting puppies in lockdown, and I’ve always been really strongly against it just because I feel like there’s so many dogs out there that deserve an amazing life, and to rescue one and give it an amazing life is so much more rewarding.”

“And obviously the puppy industry it so awful at the moment, its just awful to see, so to be able to promote rescuing rather than obviously buying is amazing.” 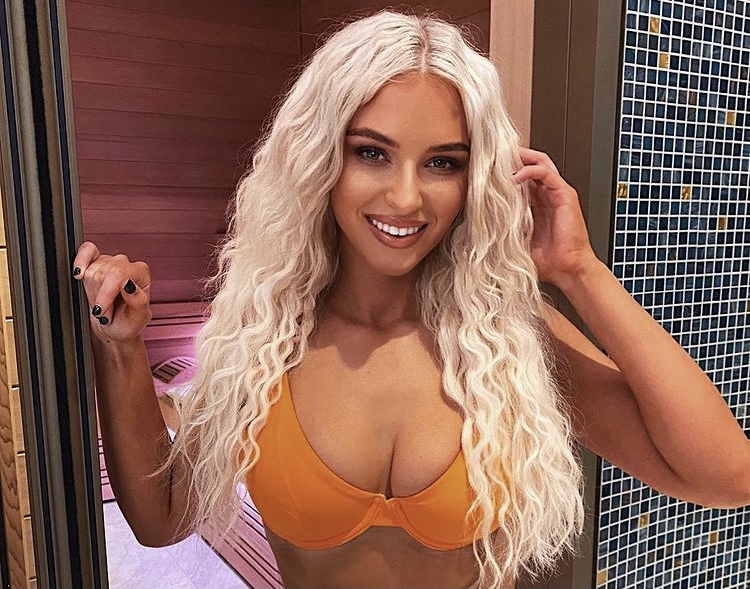 Over the past year, a host of famous faces have come under fire for buying puppies instead of rescuing – including Love Island’s Molly-Mae Hague, and Katie Price.

Last May, Molly-Mae and her boyfriend Tommy Fury received backlash after their Pomeranian puppy died just days after it was imported from Russia.

The reality stars, who met on the dating show in 2019, later explained that their puppy had a seizure and died because his skull wasn’t formed properly. 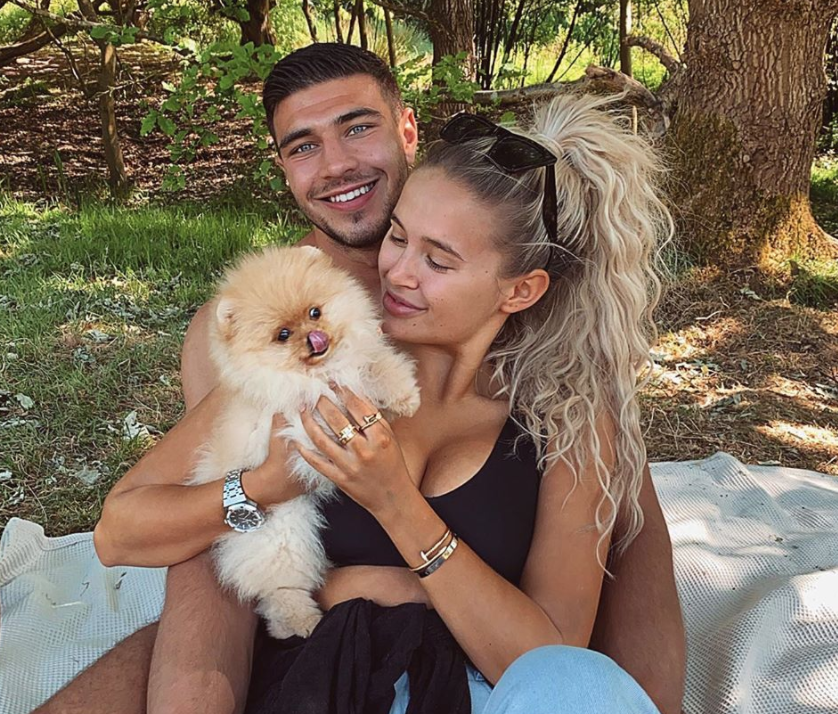 The 23-year-old said: “It’s quite a long process, but its nice that they check up on everything to make sure that you’re ok to rescue.”

Lucie spoke to Goss.ie to celebrate her brand ambassador role with VeganTan.