Love Island’s Ekin-Su Cülcüloğlu has responded to online speculation her boyfriend Davide Sanclimenti “cheated” on her.

The couple won the eighth series of the popular dating show last month, after securing 63.69% of the final vote.

Since leaving the villa, Ekin-Su and Davide have had to deal with a lot of speculation surrounding their relationship, as they haven’t got to spend much time together due to their hectic schedules. 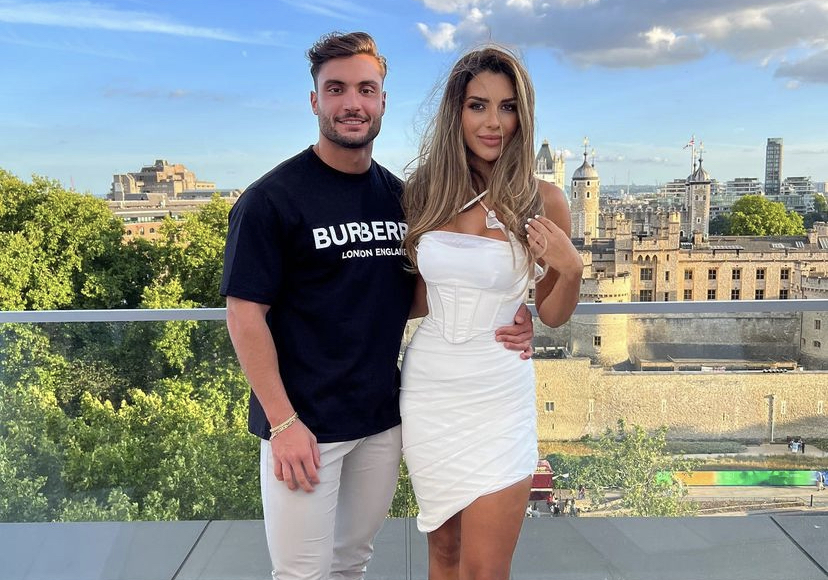 Just last week, a video of Davide getting into a taxi with two girls following a night out went viral.

Ekin-Su was shooting her new OhPolly collection in Los Angeles at the time, and the video sent fans into a frenzy over fears he would “cheat” on the Turkish actress.

But in an exclusive interview with Goss.ie, Ekin-Su finally set the record straight.

The 28-year-old told us: “I mean those videos, we know it’s not true because I was talking to him the whole night.”

“You know the relationship is between me and him and people like to talk,” she continued.

“The truth behind that is it wasn’t just him, it was a big group, and it just happened to be two girls in a taxi with him and his friend and it just looked wrong, thats all it was.”

Goss.ie caught up with the Love Island winner at the opening of BPerfect Cosmetics new megastore in Blanchardstown Shopping Centre today.

The new Dublin location is just the latest in their repertoire of stores worldwide, adding to their recently opened store on the Spanish Isle of Ibiza this summer as well as their Mega Stores in Belfast, Derry and Glasgow.