Love Island star Belle Hassan has revealed she is “done” with men, confirming things are finished with her co-star Anton Danyluk.

The 21-year-old split from Anton in September after they left the Love Island villa, but in October the pair confirmed they were seeing each other again and working on their relationship.

But just under two months later, Belle has confessed she has sworn off men until 2020.

During an exclusive interview with Goss.ie, Belle opened up about how difficult it has been to find love following her stint on the show.

“I mean it’s hard enough as it is to meet a decent guy but I think now it’s kinda like; ‘What are your intentions?’, ‘Do you like me for me?’ You know?”

Belle said it’s hard to tell if men are interested because they like her, or if it’s because of her Love Island fame.

“‘Are you kinda after one thing?’ I think it’s hard anyway, and I think it’s more the day and age that we live in… it’s kind of everyone’s looking for the next best thing.” 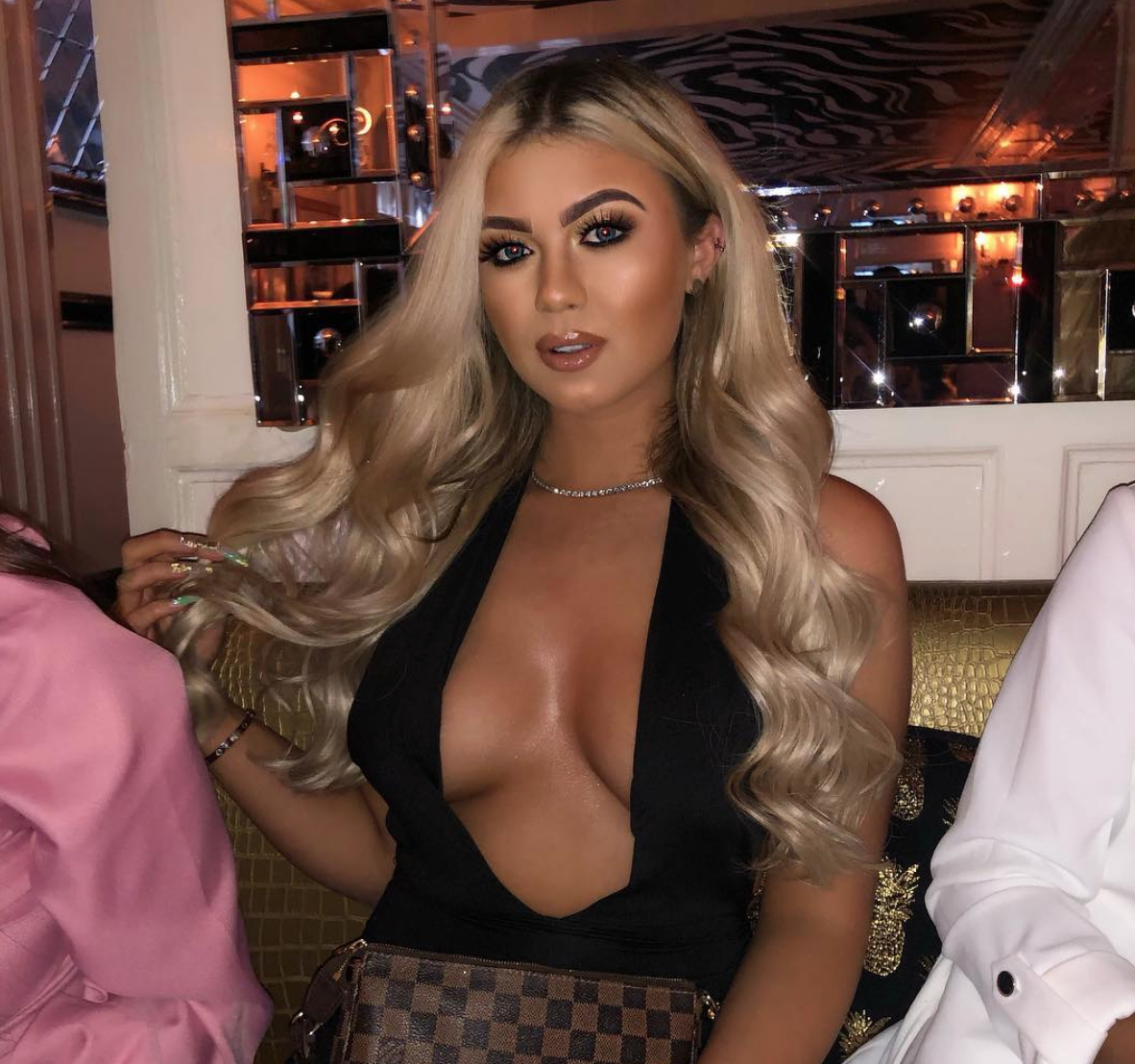 When we asked Belle if she’d be spending Christmas with someone special, she said she is “done with men.”

Belle was in Dublin to celebrate Just Eat announcing it is set to sponsor the winter series of Love Island on Virgin Media One. 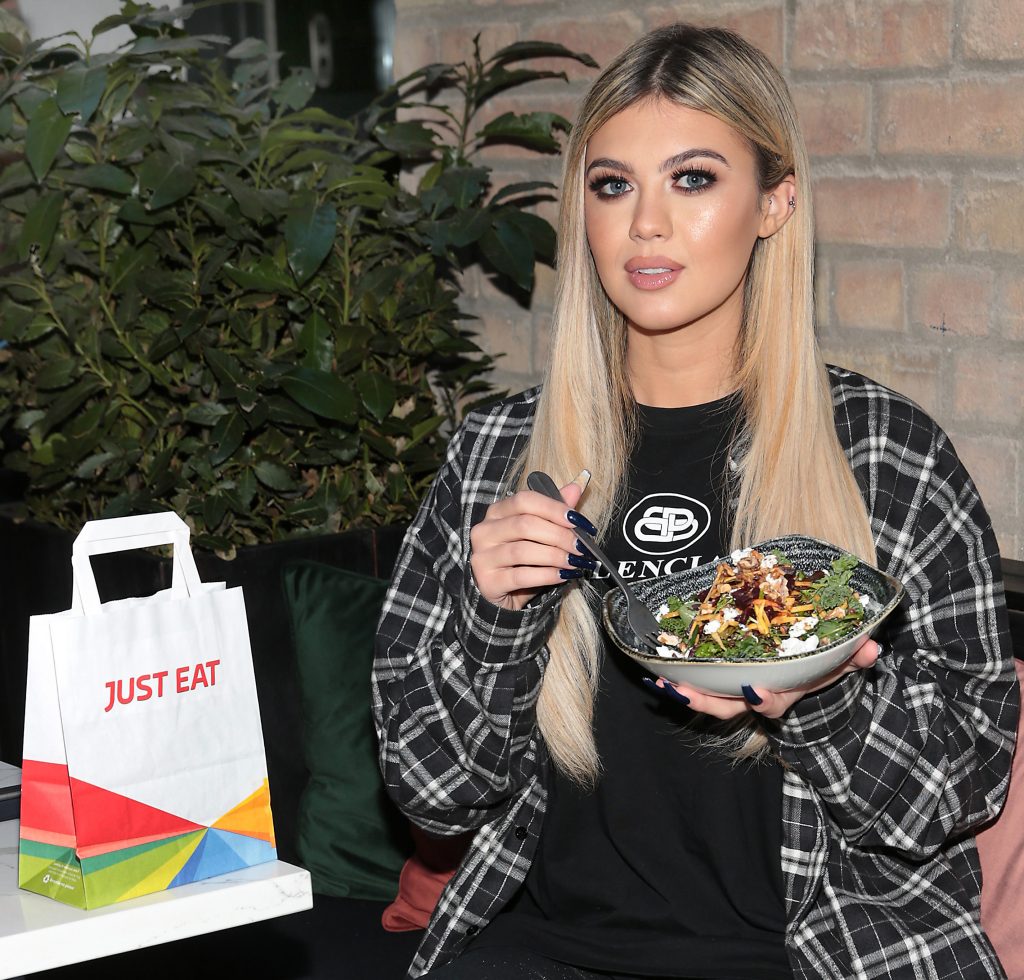 To celebrate the sponsorship Just Eat is giving customers the chance to enjoy the trip of a lifetime with a luxury break away to the beautiful South African coast up for grabs.

Home of this year’s Love Island Winter series, jet off with a loved one or choose mates before dates with a chance to win this incredible weeklong getaway for two with every order.

Customers who tap the Just Eat app for delivery or collection during the series will automatically be entered into the draw.

The winter series of Love Island starts on Sunday, January 12th, on Virgin Media One.