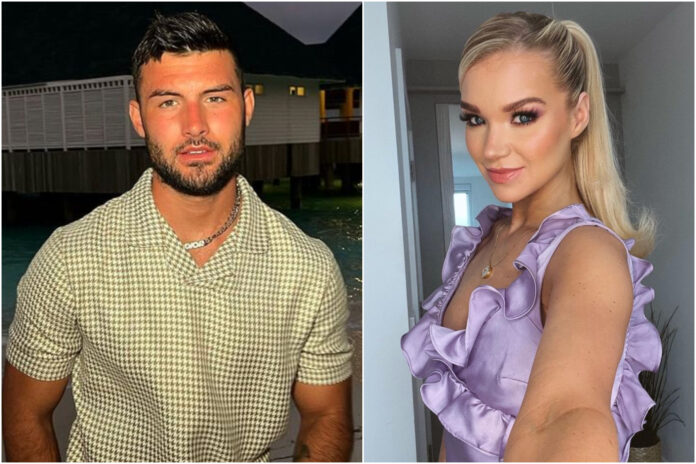 The Love Island star and the professional dancer are both newly single, following their recent splits from Millie Court and AJ Pritchard.

The pair sparked romance rumours after they both attended the Claressa Shields vs Savannah Marshall championship fight at the O2 Arena, London last month. 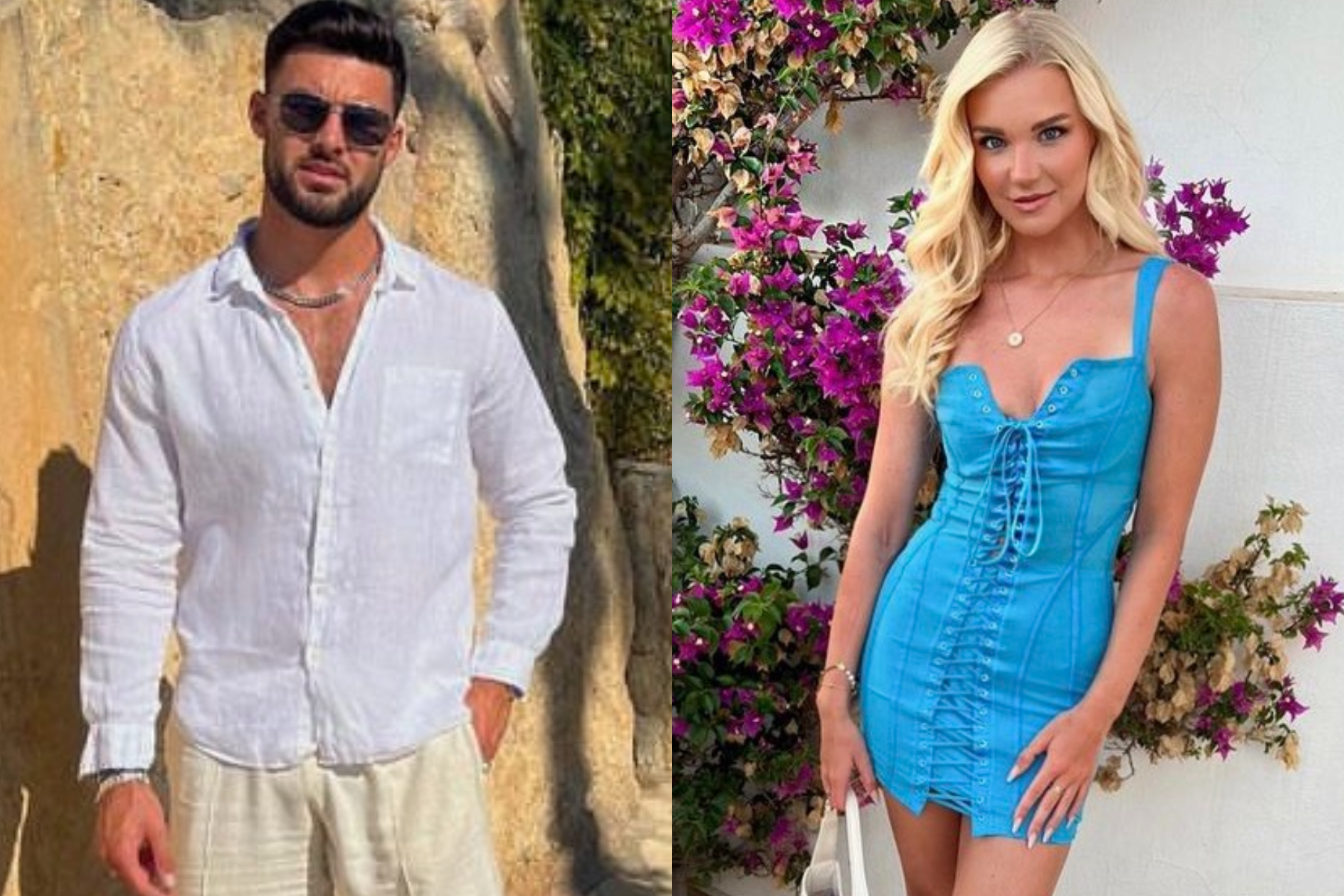 A source told The UK Sun at the time: “Abbie and Liam looked gorgeous together. They’re both recently single and looked to be enjoying the attention.”

“They were chatting backstage in the VIP room and then ended up sitting together at the after party.”

“It’s obviously early days for them both having only recently come out of serious, long-term relationships, but there was an undeniable chemistry between them.”

In a new exclusive interview with Goss.ie, Liam revealed what’s REALLY going on between him and Abbie. 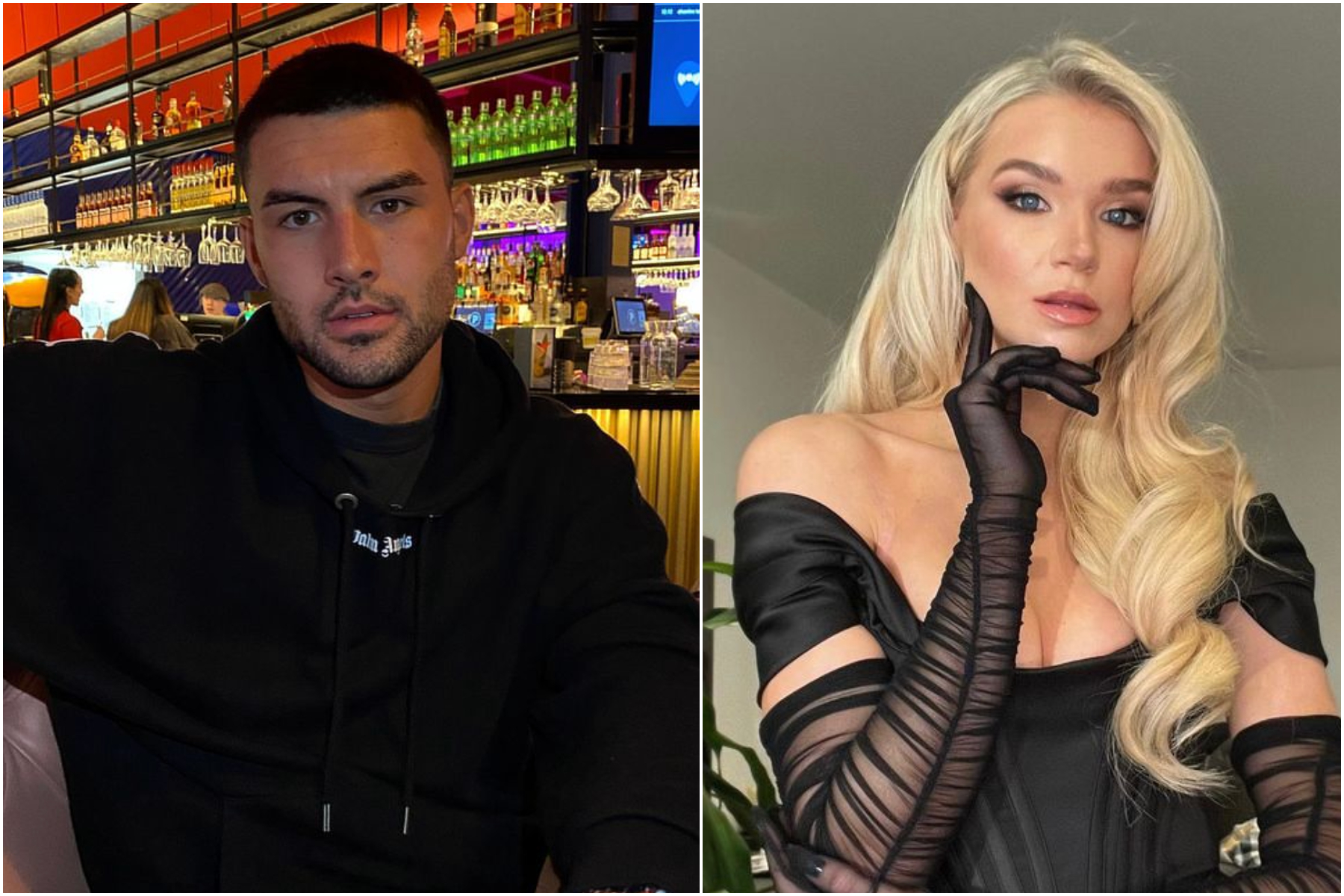 Speaking to us at TRND BTY’s Christmas Bash on Tuesday, the Welsh heartthrob said: “I can give you the truth right now, there’s absolutely nothing [there] whatsoever.”

“I don’t even know Abbie. I met her once for a minute. Someone took a photo of us and then all of a sudden the press are like: ‘Liam spends a cosy night with Abbie Quinnen.'”

“There’s nothing there whatsoever. That’s nothing on her, she’s a lovely girl. I don’t know her, she seems lovely.”

Speaking about his split from Millie, Liam told us: “[I’ve been] okay. A lot better now. It’s been a tough couple of months.”

“But throughout, me and Millie have remained friends. We’ve been amicable and I have the utmost respect towards Millie… We still speak. We’re still friends. Nothing bad happened.” 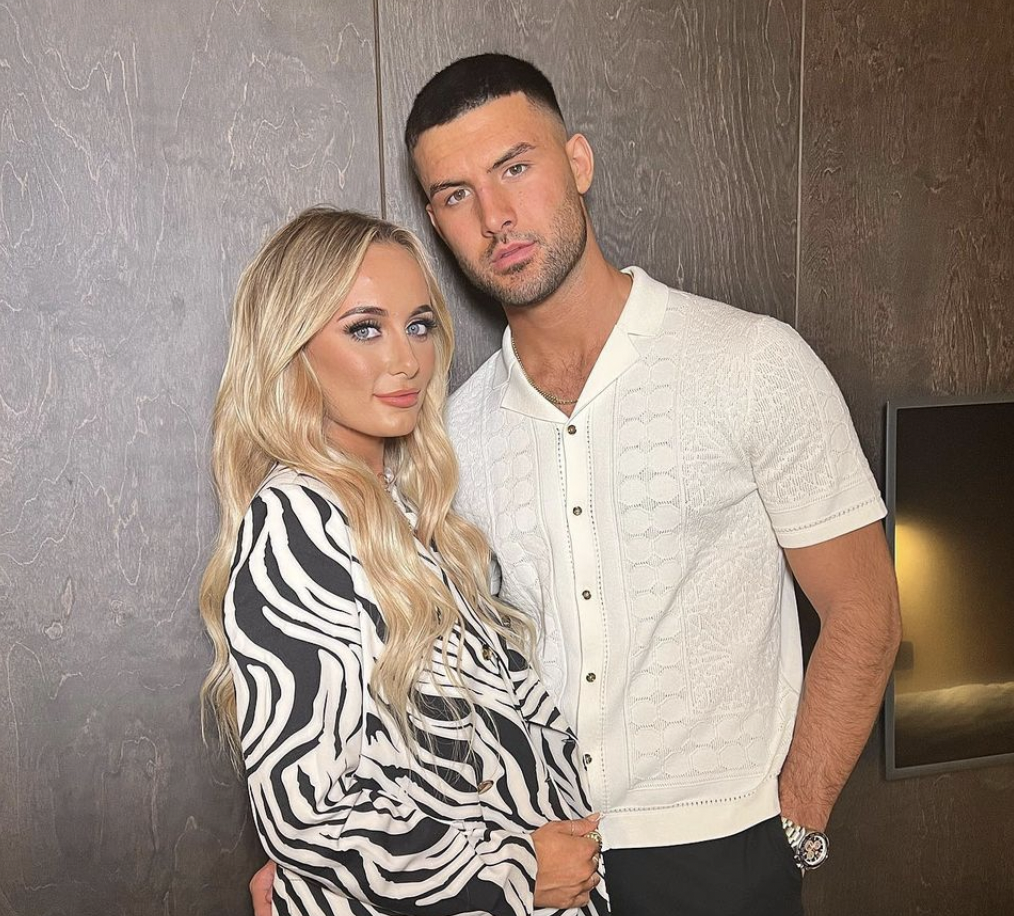