Kendall Rae Knight has revealed that she cried constantly during her time on Love Island.

The 27-year-old appeared on the 2018 series of the show and was the first to be dumped from the island on day 6.

Speaking exclusively to Goss.ie alongside that year’s winner, Jack Fincham while promoting the upcoming Grand National, Kendall said she was too ’emotional’ to reshoot scenes.

“I was too busy crying. I was so emotional,” she said. 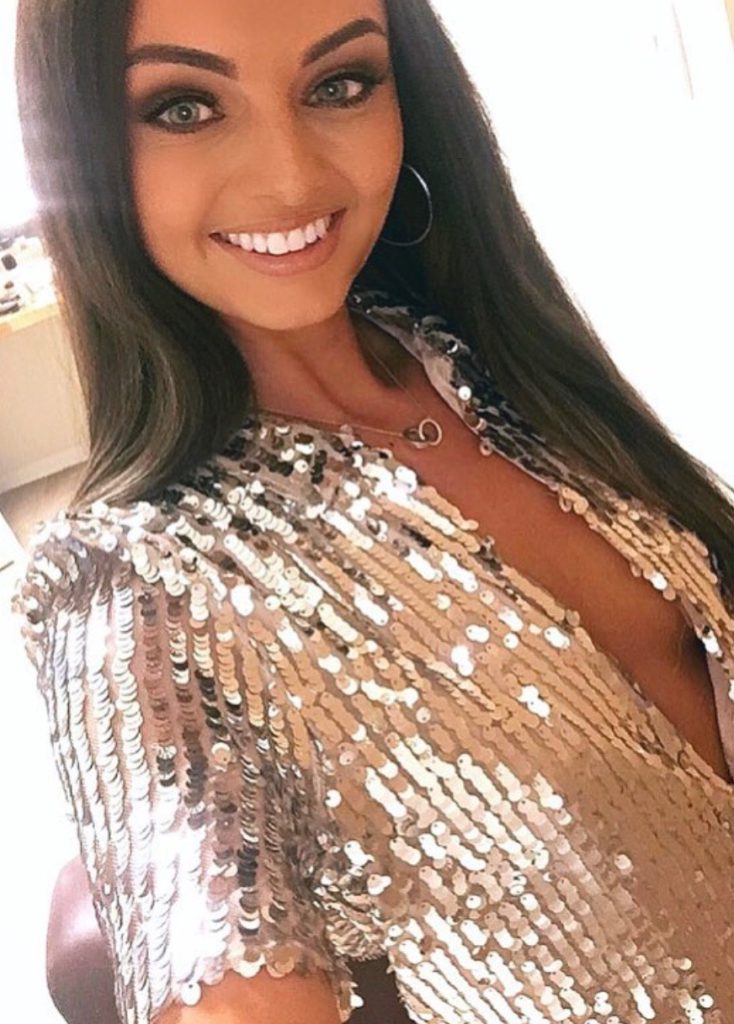 “Laura [Anderson] ended up giving me patches for under my eyes cos my eyes were so swollen.”

Meanwhile, Jack who was in the villa for the entire duration of the series revealed that the producers were good at “letting it flow” but were told off for messing.

“We weren’t asked to ever, they were good at letting it flow – but the producers used to come in and tell us to stop messing around, we took the mickey the whole time,” he said.

Discussing why she applied for the ITV dating show, Kendall confessed she was having a “meltdown” when she applied and wanted to enter the villa to “clear” her head after her engagement ended.

“I was having a meltdown when I applied, I went for it in my mum’s kitchen at 4am.”

“Mine was crazy, different reasons as to why everyone goes for it.”

“I went in there to clear my head after being heartbroken and try and find someone from scratch.”

Adding: “I’m pleased I got on through the application and in truth at the time I didn’t know how big the show was.”

The programme returns to Virgin Media One tonight at 10 pm.

Love Island usually airs at 9 pm, but has been moved back an hour to avoid a clash with the BRIT awards.