Ben Foden and wife Jackie Belanoff Smith have confirmed their marriage, with Ben posting a lengthy statement to Instagram.

Jackie also took to Facebook to confirm their nuptials, posting a snap of her and Ben on the yacht they married on, writing:

“Married the most beautiful man inside and out.”

Jackie hails from New York, and Ben told his followers that the couple decided to marry just two weeks after meeting.

Little or nothing is known about Ben’s new wife, but according to LinkedIn she owns her own company called The Goddess Line.

According to the website, the company sells fragrances and oils, soaps, lip balms and materials for yoga. 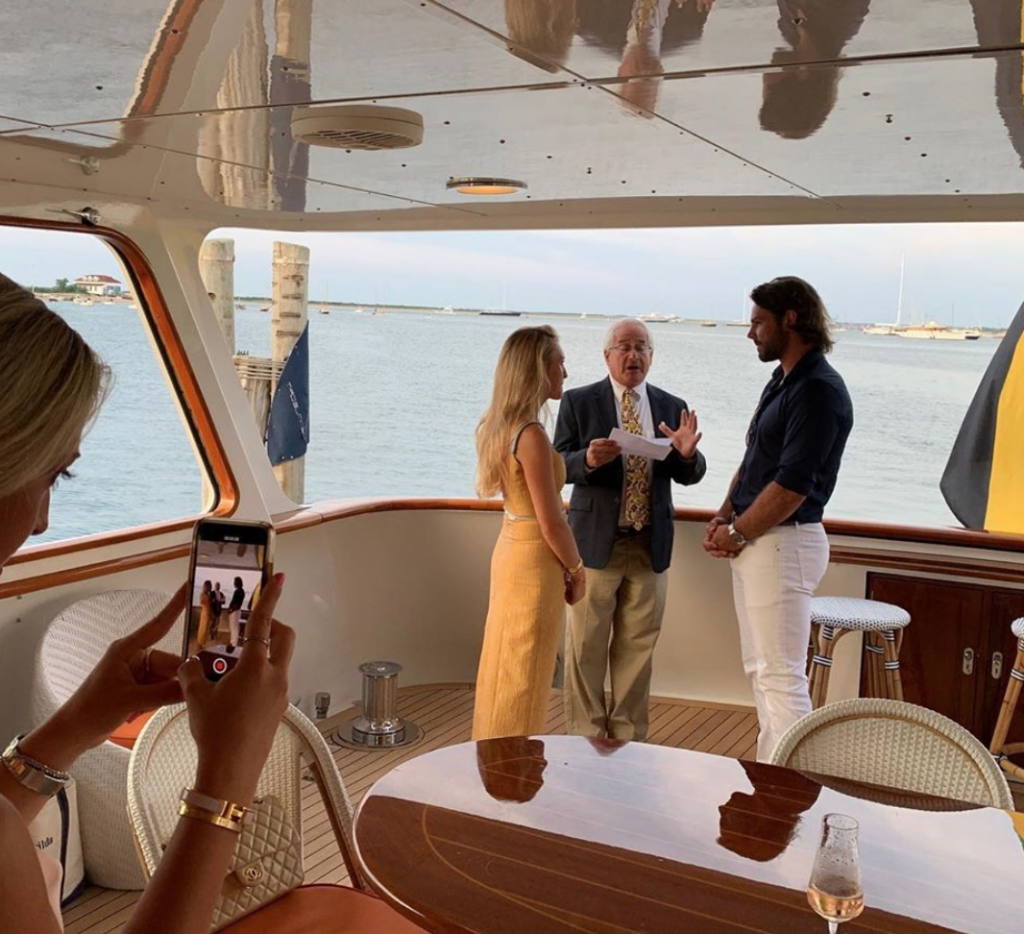 It states on her LinkedIn that she has owned the company for 13 years.

Her business is focused on sustainability, with 10% of each sale being donated to environmentally friendly non-profits.

Jackie also appears to have an engaging social life, having been photographed at numerous high-profile events in New York City. 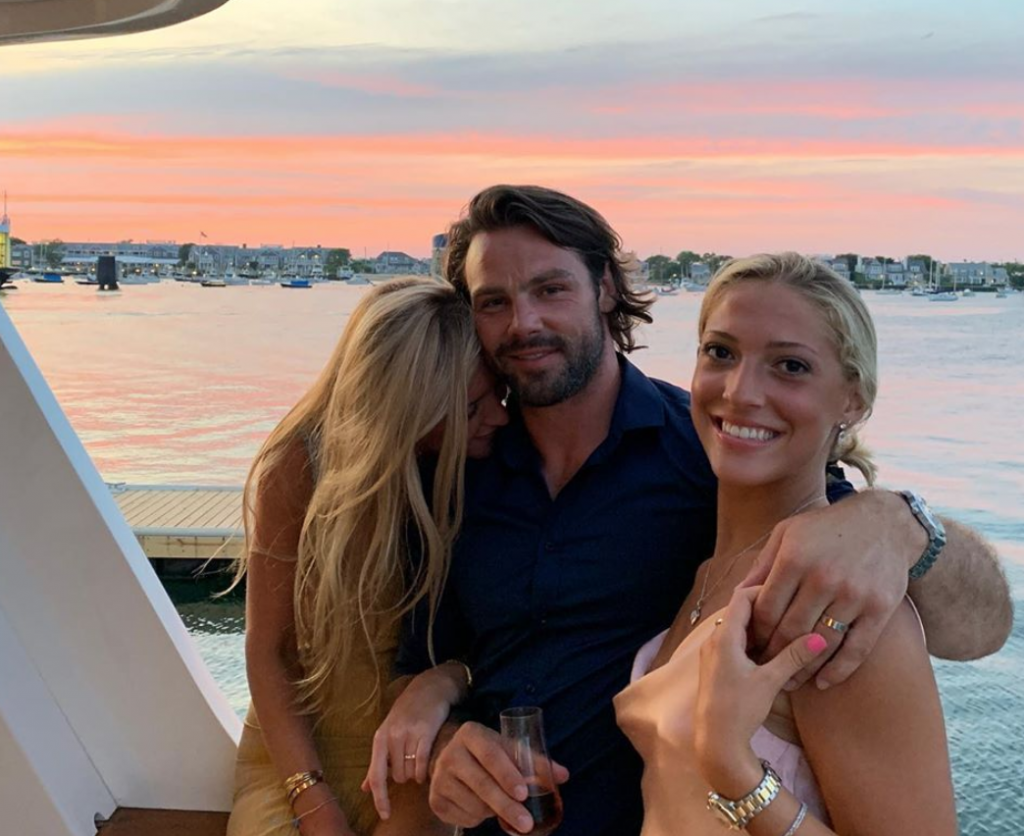 She also appears to have dabbled in modelling, with professional-grade fashion photos featuring on her social media.

Ben expressed that the business woman is family oriented, telling his Instagram followers that she “will be a great step mum to Aoife and Tadhg,” his children.