The countdown is officially on: Meghan Markle and Prince Harry are getting married this weekend.

The former actress and the British royal will say ‘I do’ on May 19th at St. George’s Chapel on the grounds of Windsor Castle – and it’s set to be the most talked about wedding of the year.

Harry and Meghan have invited A LOT of people to the ceremony at St George’s Chapel, which will be followed by a formal reception, and a party later that evening.

So ahead of their big day, we’ve listed all the celebs we expect will be at the royal wedding.

Priyanka is definitely on the guest list for Meghan Markle and Prince Harry’s wedding.

The Quantico actress is one of Meghan’s best friends, and she recently revealed to Andy Cohen on Watch What Happens Live! that she cried when she first saw her wedding dress.

Priyanka also revealed to Andy that although she doesn’t know what she is wearing yet, she does have an idea for a dress.

Victoria Beckham recently alluded to the fact that she would be at the upcoming royal wedding during her appearance on The Late Late Show with James Corden.

The former Spice Girl and her footballer beau David also attended Prince William and Kate Middleton’s wedding back in 2011.

David has also been knighted by the Queen, so we expect Posh and Becks to be at the nuptials. 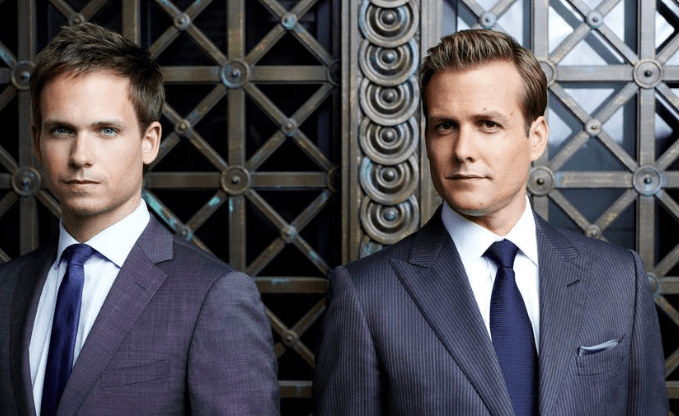 Meghan starred alongside Patrick J. Adams and Gabriel Macht on popular law drama Suits over the last six years, so we’d like to think they got an invite in the post.

Patrick J Adams played Meghan’s love interest in the hit show, and he also departed the show at the same time she did.

Elton John basically confirmed his attendance at the royal wedding when he cancelled dates on his tour that conflicted with Prince Harry’s wedding date.

Sir Elton has long been close to the family, and he even performed at Princess Diana’s funeral back in 1997.

It turns out Victoria will be joined by her Spice Girls bandmates at the royal wedding.

Just last month, bandmate Mel B confirmed on The View that the whole group had been invited, before cheekily adding, “I’m not sure if I should have said that!”

Scary Spice also teased that they may perform for Meghan and Harry, but we’ll have to wait and see… 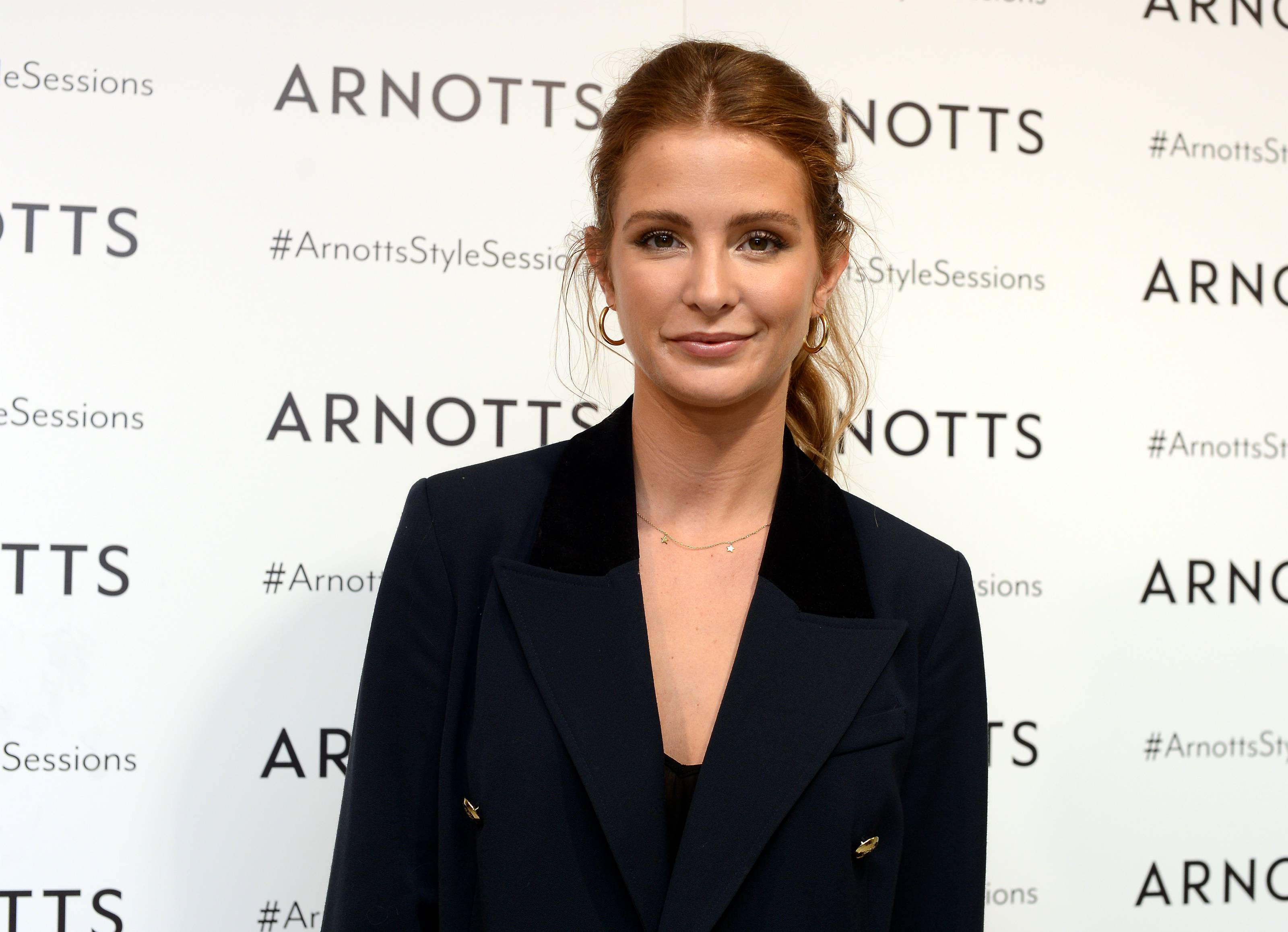 Another famous face that we expect to see at the royal wedding is Millie Mackintosh!

The reality star is reportedly close to both Meghan and Prince Harry, and was also reported to be a part of Meghan’s hen party.

We’re not Ed will be at the actual ceremony, but he’s tipped to play their ‘festival-themed’ after party alongside Coldplay.

The famous singer had not denied that he will be performing after the royal wedding, and the singer is said to be close friends with Prince Harry.

Ed, of course, is playing the Phoenix Park in Dublin on the same day, but insiders claim a helicopter will “be on standby” to fly him to London for the night.

The tennis player and new mother of one is reportedly good friends with Meghan, after they met at a celebrity charity football event.

Serena revealed in an interview with GMA that she was super happy for Meghan, and that she is such a great girl.

Will Serena make an appearance?

The brother and sister-in-law of Prince Harry will be in attendance.

Prince Harry asked his brother to be his best man, after he acted as his best man for his 2011 wedding. 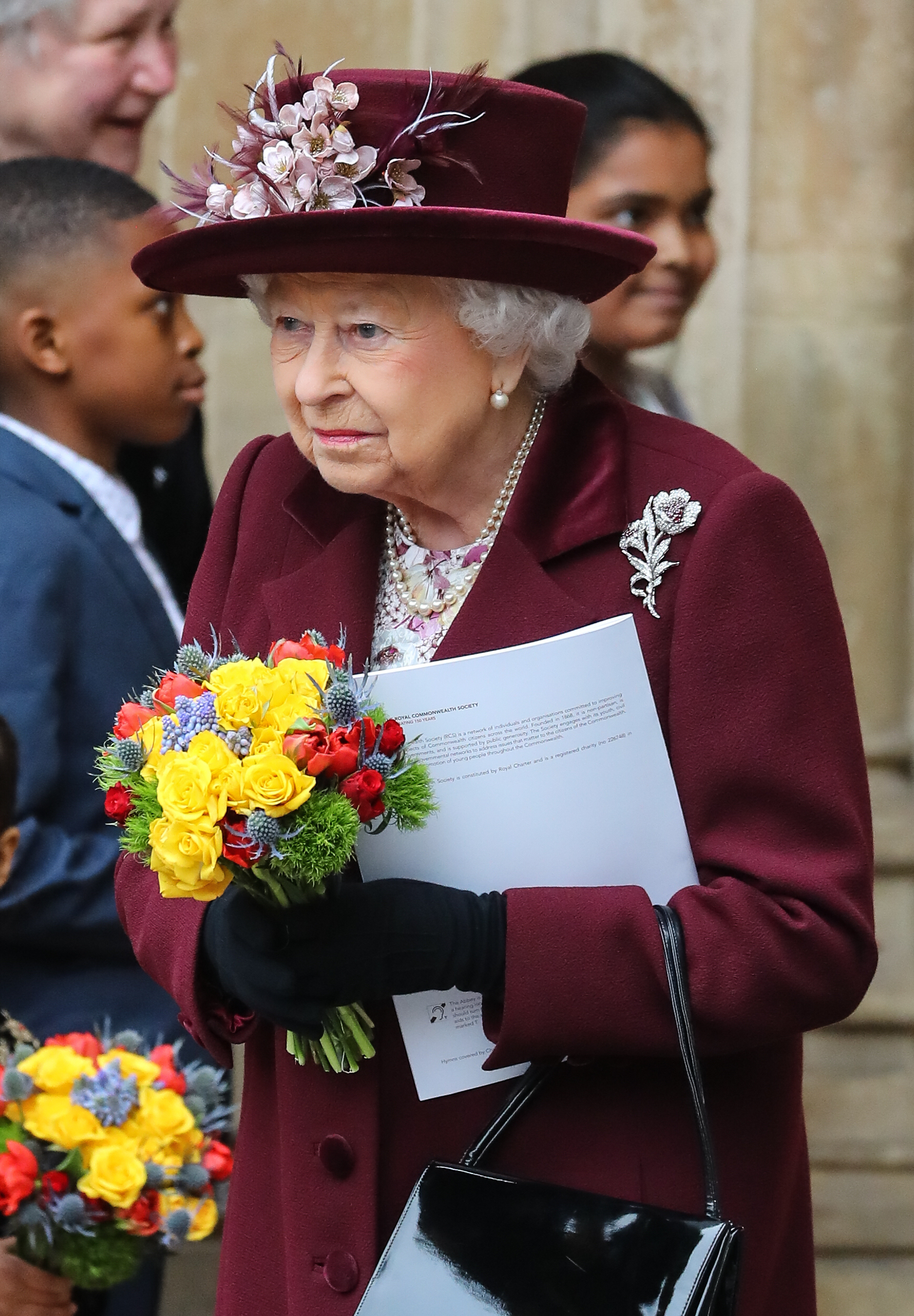 The Queen will be in attendance at the royal wedding, despite previous reports that she wouldn’t be there.

It was reported that the Monarch may skip the nuptials due to the fact that Meghan has been married before, after she was famously absent from Prince Charles’ wedding to his second wife Camilla, who was previously married to Andrew Parker Bowles.

However, Harry’s grandmother will be there, and recently consented to the upcoming marriage.

Despite being Prince Harry’s ex girlfriend, Chelsy has reportedly been invited to the royal wedding ceremony.

However, it’s been reported that Chelsy has been left off the evening wedding reception guest list, which will see 200 guests enjoy a ‘festival-themed’ bash.

Another one of Prince Harry’s ex-girlfriends, Cressida Bonas, has been invited to the upcoming royal wedding.

The 28-year-old is good friends with Harry’s cousin Princess Eugenie, which has led to her bagging an invite to the wedding of the year.

After both Meghan and Prince Harry got invited to Pippa and James wedding, it’s expected that they’re returned the favour.

Although Meghan didn’t attend their wedding ceremony, Harry famously drove hours to pick Meghan up and bring her to the reception.

The news hit headlines at the time as it was before the couple officially announced their engagement.

While it’s not known yet if the newest addition to their family, Prince Louis, will attend, Prince George and Princess Charlotte will both attend with their parents.

In fact, George will act as Page Boy on the day, while three-year-old Charlotte will serve as one of Meghan’s Bridesmaids.

Sarah Ferguson has reportedly been invited to the royal wedding.

The former royal was famously snubbed from Will and Kate’s wedding, but she’s secured a seat at Prince Harry’s wedding after he made sure that she was invited to the ceremony and first reception.

Fergie was previously married to Prince Andrew, who is a son of the Queen.

Daughters of The Duchess of York (Sarah Ferguson), Princess Beatrice and Eugenie will attend the royal wedding with their mother.

The two sisters are very close with Prince Harry, and like mother Fergie, Prince Harry wanted them all there for his big day. 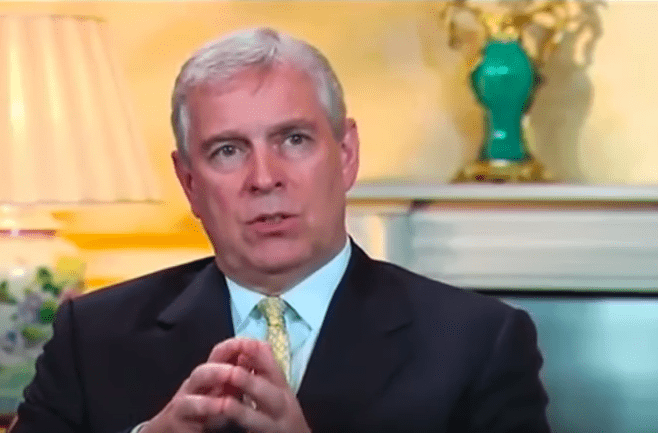 Father of Princess Beatrice and Eugenie, Prince Andrew, will be attending the big day as well.

Both Sarah Ferguson and Prince Andrew are still very close, despite their divorce.

Prince Andrew is the third child of Queen Elizabeth and Prince Philip. 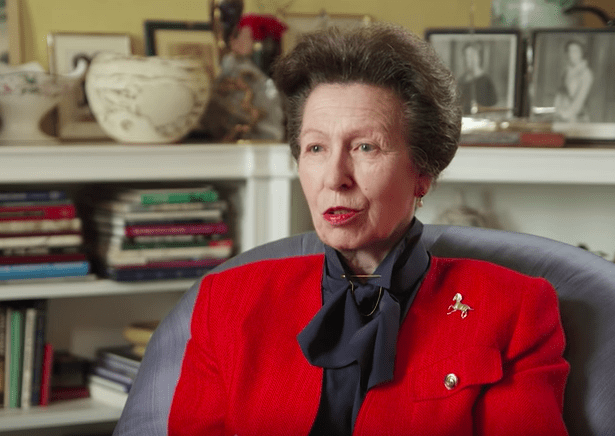 It’s expected that Princess Anne will attend the wedding as part of the royal family.

The Duke and Duchess of Cornwall 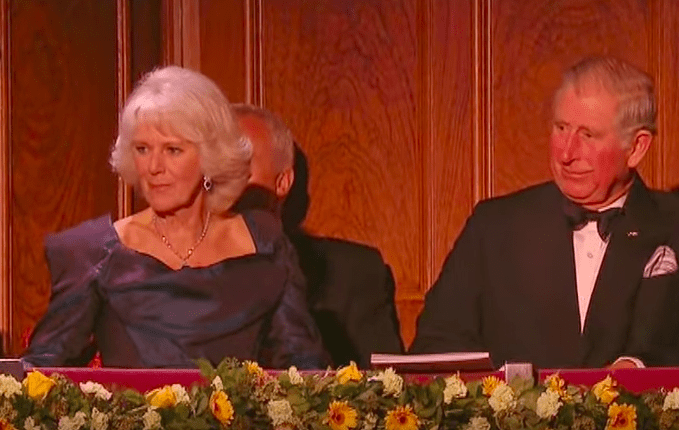 Prince Charles, father of Prince Harry and William, will attend the wedding with his wife, Camilla.

Prince Charles, who was previously married to the late Princess Diana, married Camilla in 2005.

Princess Diana, mother of Prince Harry and William, sadly passed away in 1997.

Doria Ragland is Meghan’s mother, and will have a big part in her big day.

Following the news that Meghan’s father, Thomas Markle Snr, will not attend the royal wedding following that paparazzi photo scandal – it’s been reported that Doria will walk Meghan down the aisle instead.

Doria works at a mental health facility in L.A. 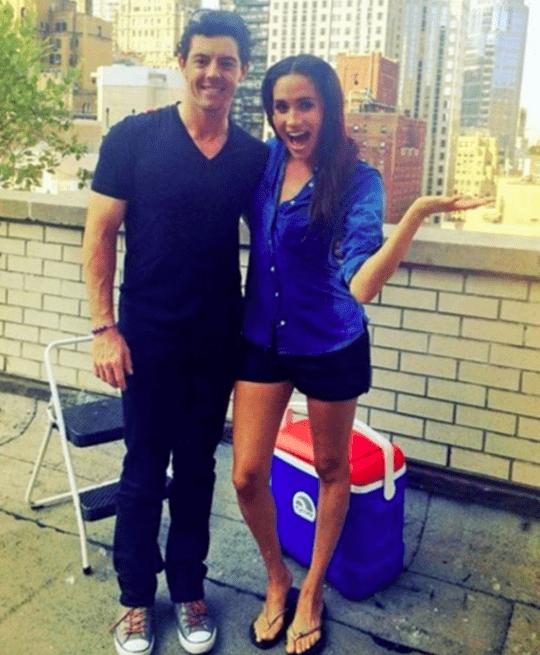 Irish golfer Rory McIlroy has reportedly been invited to the royal wedding as Meghan Markle’s guest.

The pair have known each other for years, and famously did the Ice Bucket Challenge together back in 2014.

In fact, Rory and Meghan were romantically linked at the time, but they’ve always been just friends.

Members of the Public

It’s been reported that 2,640 members of the public have been invited to join in on the royal wedding celebrations on Saturday.

200 people from charities they’re associated with have been included, along with 100 students from local schools, 610 Windsor residents and members of St. George’s Chapel, and 530 members of the Royal Households and Crown Estate.

Last year, the Grenfell Tower in London erupted in flames, and killed at least 80 occupants.

According to reports, Harry and Meghan have invited the survivors of the fire to be with them at St. George’s Chapel as they exchange their vows.