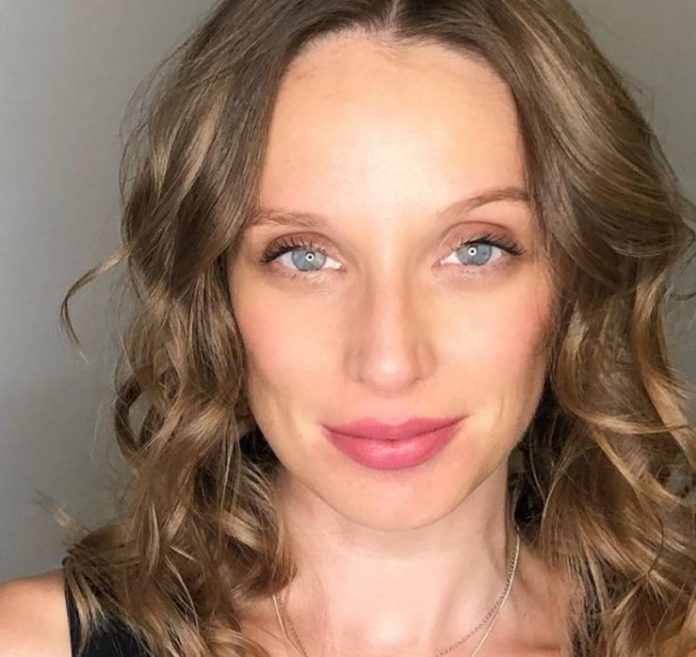 The actress, who plays Andrea Tate in the soap, and her fiancé Daren Dixon are already parents to a four-year-old daughter named Autumn.

Sharing the exciting news with OK! magazine, the 30-year-old said: “After everything we’ve been through over the past year with the pandemic, it just sort of feels like divine timing to be pregnant.”

Opening up about expanding her family, Anna said: “It’s always been a conversation; it’s always something we, as a family, have wanted. We were kind of like, ‘If it happens, it happens, if it doesn’t, it doesn’t.'”

The soap star revealed she and Daren don’t know the baby’s gender, adding: “Honestly, I wouldn’t mind either way. Autumn changes her mind daily as to what she wants.”

“From a practical and environmental point of view, another little girl would be lovely as we have all the right stuff. But we honestly just want a healthy baby.”

The actress also revealed she’s been hiding her bump on the set of Emmerdale as her character is not pregnant.

She explained: “It’s not going to be part of my character’s journey, so we have to hide it.”