Sadie Stuart Wright has thanked her fans for their support after revealing she suffered a miscarriage.

The model, who is married to former TOWIE star Elliott Wright, suffered a miscarriage at five months pregnant earlier this month.

Taking to her Instagram Stories on Sunday, Sadie wrote: “I have been reading through all your messages and I wanted to say thank you to everyone for your condolences, and also from mums who experienced the same as me..”

“Your messages of support have really helped me. I’ve had so many I’ve not been able to physically write back to you all but I want you to know that I’ve read them all and I’m really thankful.” 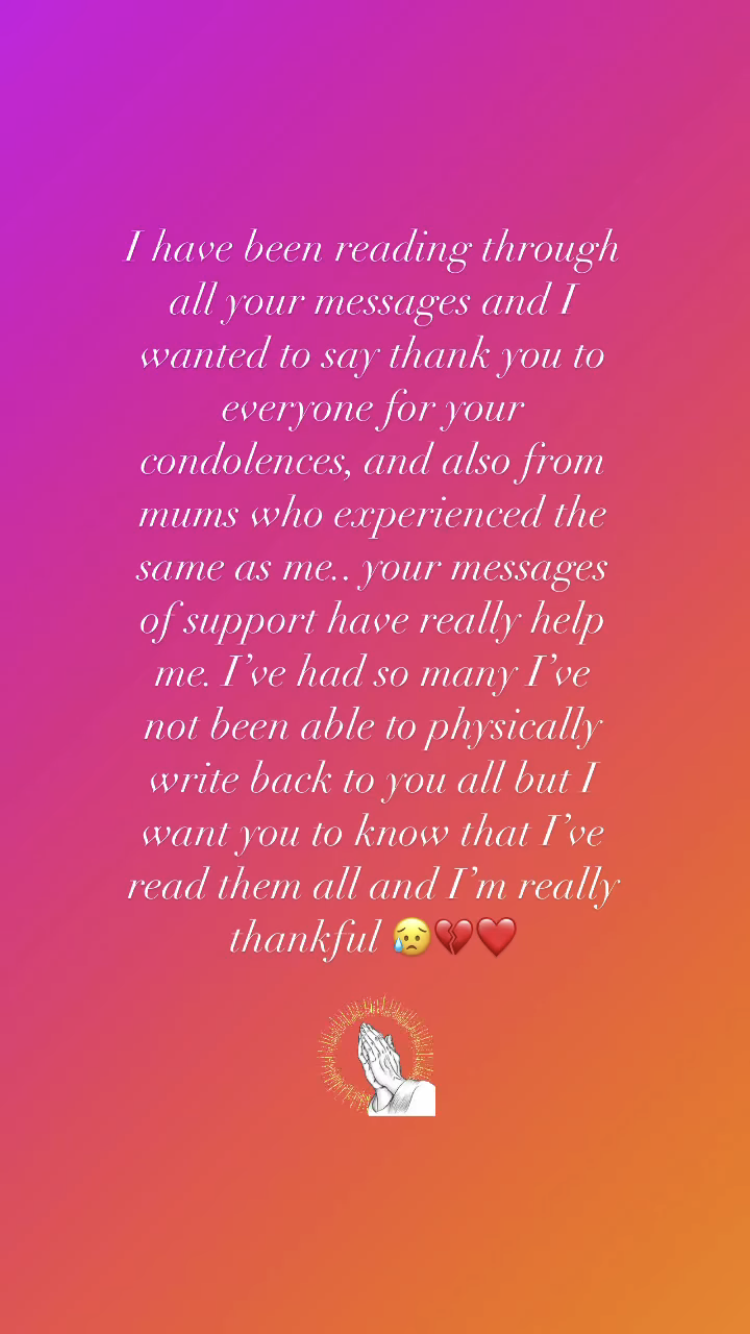 Elliott and Sadie announced they were expecting their second child just last month.

The couple, who tied the knot in 2017, are already parents to a son named Billie, who is two.

Elliott is also father to 14-year-old Elliott Jnr., and 12-year-old Olivia from a previous relationship.

The couple took to Instagram on Friday to share the heartbreaking news that they had suffered a miscarriage. 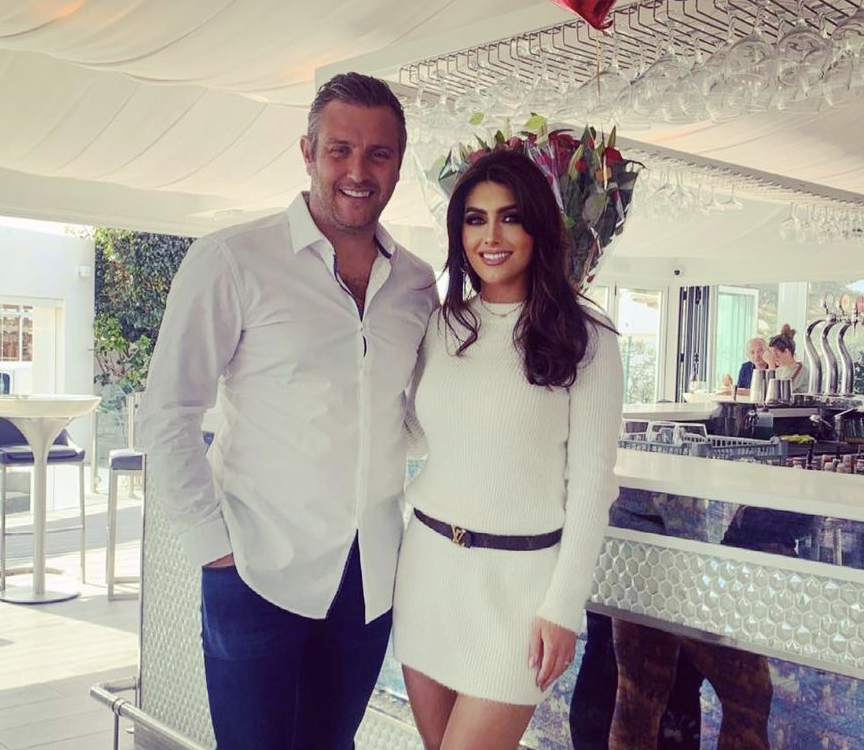 They wrote: “It is with the heaviest of hearts that we tell you the devastating news that we had a miscarriage and lost our baby boy at 5 months on Wednesday.”

“Our hearts are broken into a million pieces and our whole world and dreams have been ripped apart. We was so lucky to have had time to spend with our baby after the tragic birth and we take comfort that our darling boy is now up in heaven with Grandad Eddie.”

The couple were referring to Elliott’s late father Edward Wright, who passed away in March following an eight-week battle with Covid-19.

They concluded the post by writing: “We would like to thank everyone who looked after us and our beautiful baby at St Thomas’s Hospital, especially our midwife Camella… having you by our side helped us more than you could possibly know.”