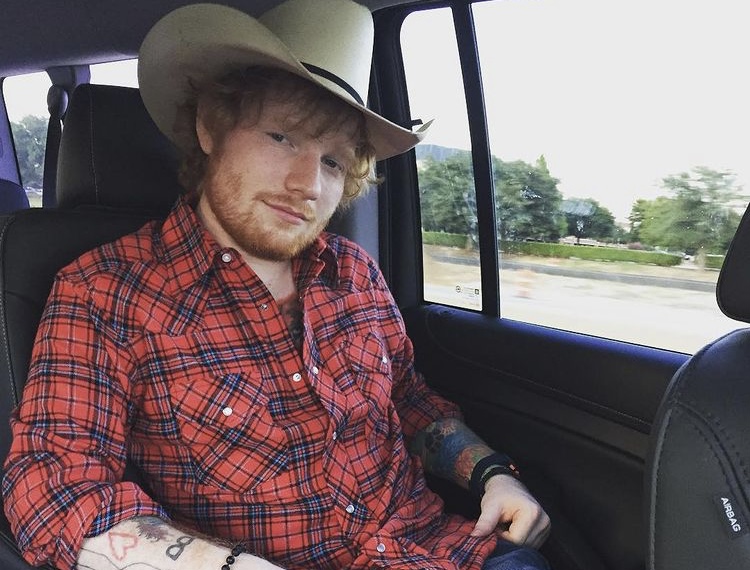 During his early career, the singer thought his own name looked strange on posters and  wanted to change to the stage name, which was a tribute to his red hair.

Speaking on the Off Menu podcast with Ed Gamble and James Acaster, the 30-year-old explained: “When I was like 16, 17 or maybe it was 18, I considered changing it to Redward. Then Jedward came on X Factor and I was like I’m so happy I didn’t.”

Ed is now friends with Irish twins John and Edward Grimes (Jedward), after he randomly drove past them in Vancouver one day.

The father-of-one recalled: “I rolled down my window, I was like ‘Jedward,’ and then I picked them up and took them to my hotel room. Instantly I was like ‘oh f*ck, what have I let myself in for – because they were going on Google and showing me signed Justin Timberlake CDs.”

Ed met Jedward again at a Beatles event, and described the pair as “really sweet”.

He said: “I did a Beatles event and Paul McCartney was at it and I was meant to hang with him afterwards, but I said no to go hang with Jedward. They’re really sweet.”

“Jedward have become friends of mine and I love Jedward.”