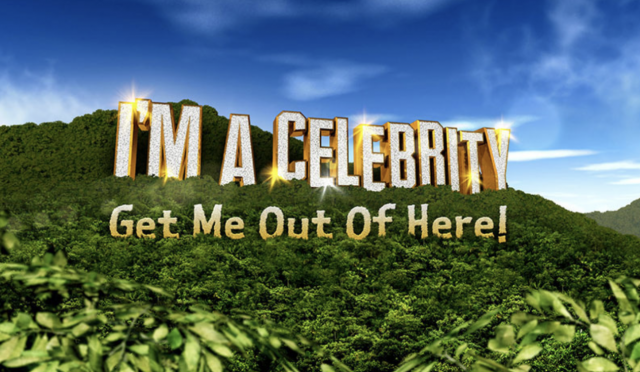 Jake Wood has hinted that he could be appearing on the upcoming season of I’m A Celebrity: Get Me Out Of Here.

The actor played Max Branning in the popular soap EastEnders for 15 years, before leaving the soap earlier this year.

The 49-year-old was linked to last year’s I’m A Celeb line-up, and has since teased that a stint in the jungle could be on the cards this year.

Jake appeared on Wednesday’s Good Morning Britain to discuss his upcoming West End show ‘2:22 A Ghost Story’, which he will star in alongside Lily Allen.

Host Ben Shepard asked the soap star: “Just quickly though, will you be finished in time to go to the jungle if the call comes in?”

Jake replied: “Yes, I finish in mid-October… I’ve made no secret about the fact I would love to do the jungle.” 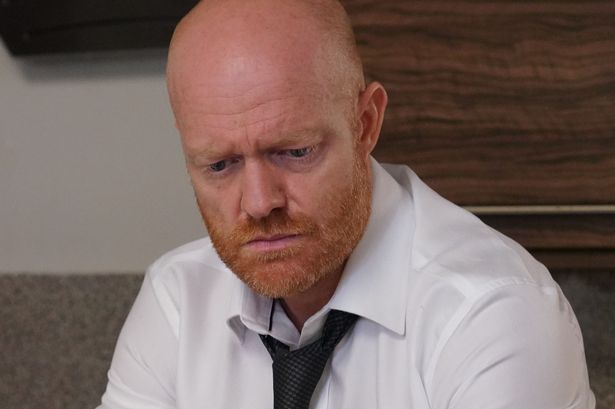 Last year’s show took place in a spooky castle in Wales rather than its usual location in the Australian jungle due to the coronavirus pandemic.

Ben added: “We’d love to see you out there, whether it’s Wales or Australia?”

Jake replied: “Either or, bring it on!”

According to reports, I’m A Celeb will return to the Australian jungle this year.

A source recently told The Sun on Sunday: “[Jake] would love to go into the jungle.”

“He thinks it would be a great challenge for him and he has of course seen how well other EastEnders stars have done on the series.”

“The casting team have booked half of the campmates already and have been bragging about some phenomenal names.”