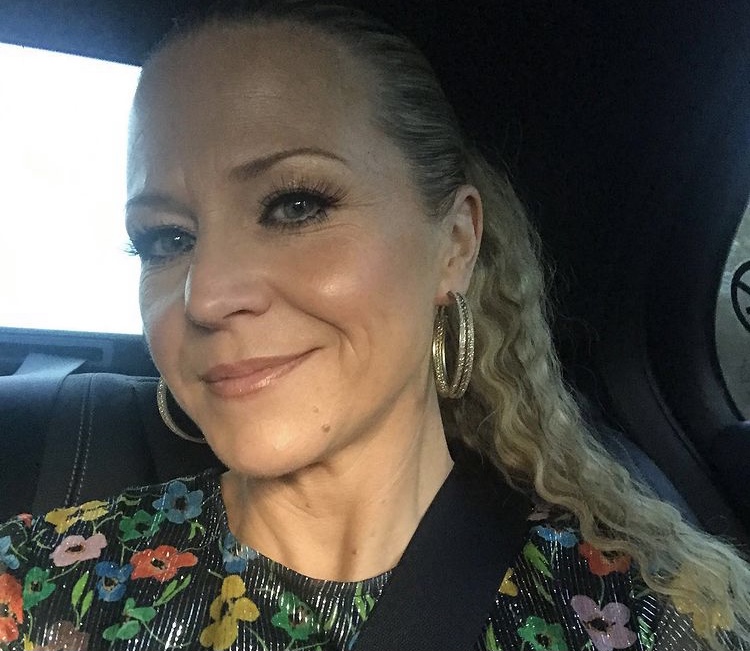 Kellie Bright has announced she’s pregnant with her third child.

The actress, who plays Linda Carter in EastEnders, shares two sons with her husband Paul –  Freddy (9) and Gene (4).

After struggling to conceive naturally following the birth of their first child, the couple underwent IVF to conceive Gene, freezing embryos for later use.

Sharing the exciting news with OK! Magazine, the 44-year-old described her IVF journey as a “rollercoaster”.

The soap star said: “The first two embryos didn’t work. So this baby inside me now was the last one we had – the last chance of a pregnancy, because at 44 we were not going through IVF again. I believe it was meant to be.”

“Every baby is a miracle, be it an IVF journey or a drunken one-night stand that results in a pregnancy. And that’s how I’ve felt about all three pregnancies.”

“They’re all my little miracles – but people need to know that as you get older, it’s often a more difficult journey. And I know I’ve been one of the lucky ones.”