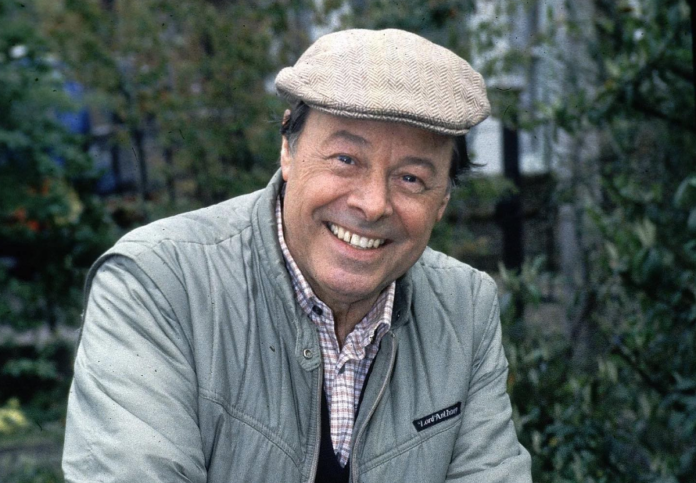 The actor, who was best known for his role as Arthur Fowler in the BBC soap, was one of the original cast members and appeared on the show between 1985 and 1996.

He sadly passed away on Saturday night after suffering a decline in health.

A statement from Bill’s family read: “The family of the actor Bill Treacher are sad to announce that Bill died late Saturday night, 5 November 2022.”

“He was 92 years old and his health had been declining for some time. He was much loved by his wife, Kate, his son, Jamie and his daughter, Sophie.”

“Bill was a brilliant actor and a wonderful husband and father, plus a very fine human being. He will be hugely missed.”

It is with great sadness that we learnt of the passing of Bill Treacher. Bill & his character, Arthur Fowler, will forever be held in great affection by everyone at EastEnders. Rest in peace, Bill.
Please visit our Facebook page for further statements: https://t.co/7f2GeonDjr pic.twitter.com/M8OFokRYSL

Tributes have flooded in for Bill following his passing.

A statement from EastEnders read: “It is with great sadness that we learnt of the passing of Bill Treacher. Bill & his character, Arthur Fowler, will forever be held in great affection by everyone at EastEnders. Rest in peace, Bill.”

Former professional boxer Frank Bruno tweeted: “Just heard Arthur Fowler (Bill Treacher) has died another 1 I met on loads of functions a warm man had loads of time for fans I remember a few times when “older women” wanted to continue cuddling & kissing him his mental Health breakdown in East Enders was amazing acting sad day.”