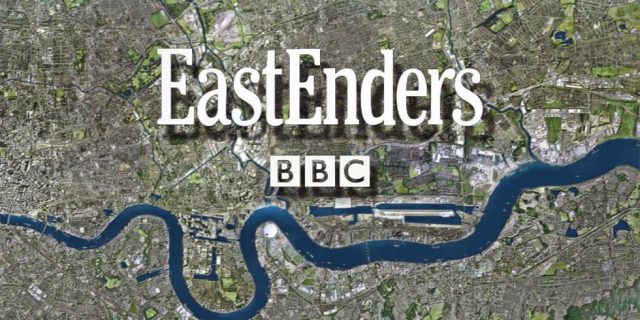 The 75-year-old joined the hit soap back in 2000, and will reportedly be leaving Walford later this year.

A source told The Daily Star: “Laila is leaving the show. Her current contract is coming to an end and execs agreed this was a good time to write her out.” 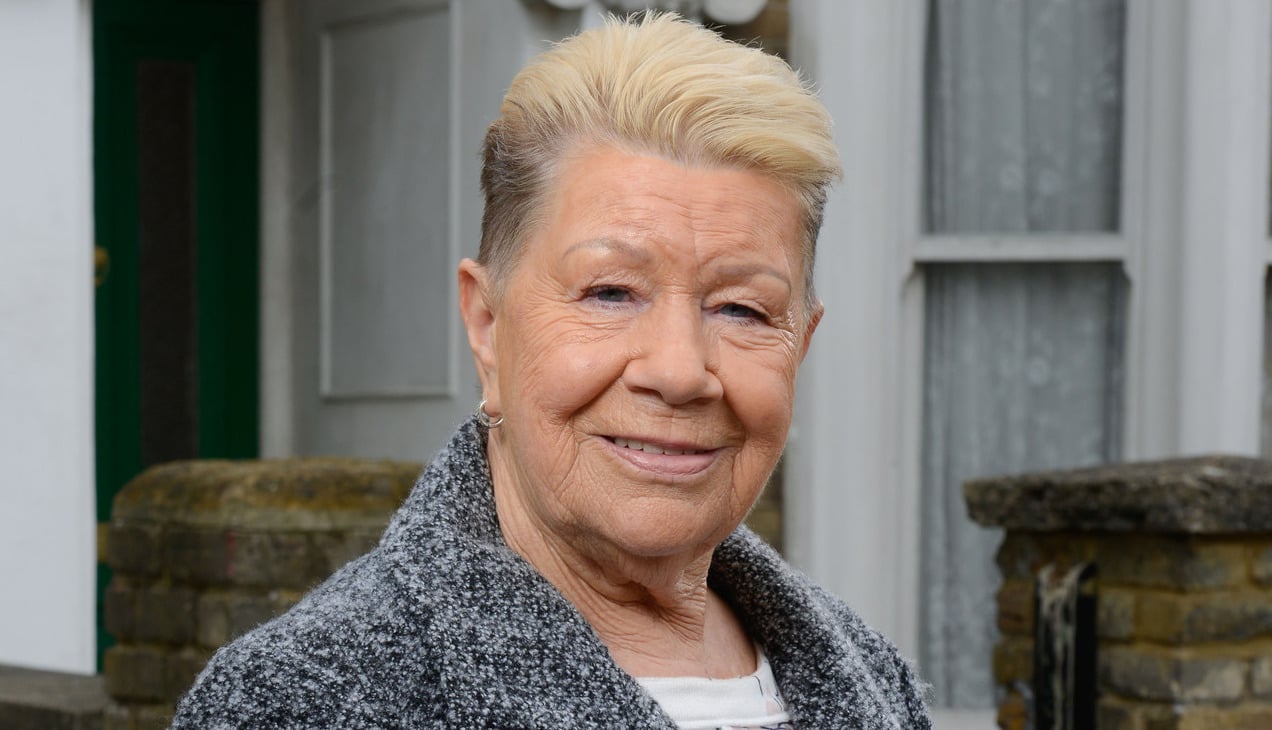 A spokesperson told The Mirror: “Just like many occasions before, Big Mo will be departing Walford.”

“But as always, she’ll no doubt be back in the not too distant future,” they added, hinting she will not be killed off from the soap.

The news comes after Jake Wood, who played Max Branning for 15 years, filmed his final scenes for the soap in December, which are expected to air this month.