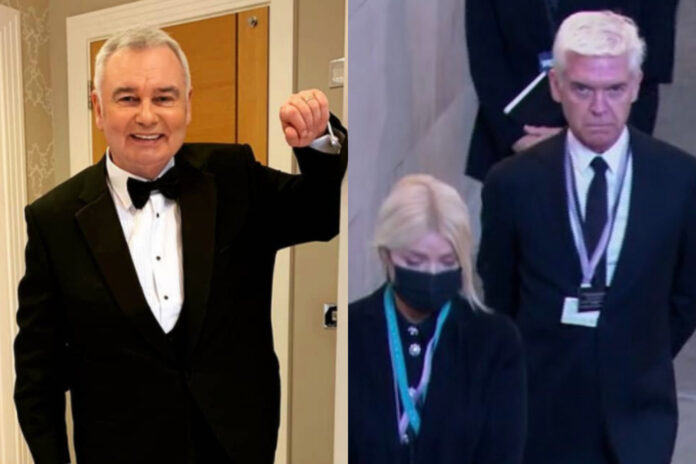 Eamonn Holmes has hit out at “arrogant” Holly Willoughby and Philip Schofield over “skipping the queue” to visit Queen Elizabeth II’s coffin.

The This Morning presenters faced major backlash after they were spotted in a separate line to thousands of mourners who waited hours to view the late British monarch lying in state at Westminster Hall last Friday.

Twitter users slammed the pair for not waiting in the main queue like other celebrities, such as David Beckham and Susanna Reid.

Former This Morning presenter Eamonn recently weighed in on the drama, by liking a string of tweets from fans calling for the pair to be taken off air.

However, he has since voiced his opinion on the matter while speaking with his co-presenter Isobel Webster on GB News.

“I’ll tell you what’s strategic,” Eamonn began. “Why is Holly fighting to keep her job, according to The Sun, but Mr Phillip isn’t?”

The 62-year-old then proceeded to read Holly and Philip’s statement which addressed the situation. 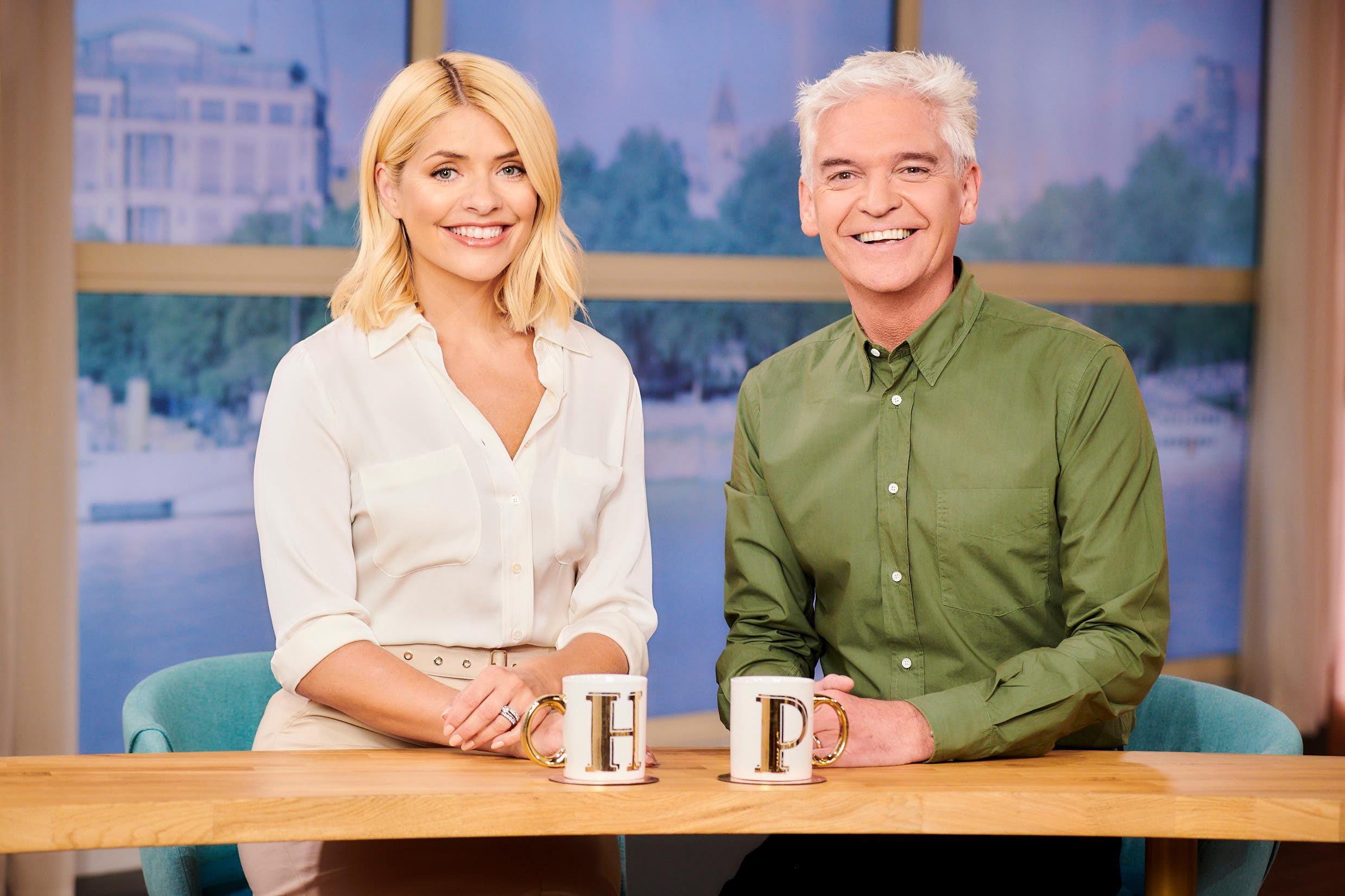 “We didn’t jump the queue, we were working,” Eamonn continued. “Why was your boss there working with you?”

“They didn’t get a fast-track, they say. Lie. They say they didn’t pay their respects to the body. Lie.”

“What else were they there for? Let’s just tell the truth about the whole thing.”

“They messed up, and instead of being arrogant and saying, ‘We were there working as journalists,’ why don’t they just say, ‘Yeah, we thought it would be a good idea.’”

Eamonn’s comments come after Holly addressed the backlash against herself and Philip on Tuesday’s episode of This Morning.

“None of the broadcasters and journalists there took anyone’s place in the queue and no one filed passed the Queen. We, of course, respected those rules, however, we realise that it may have looked like something else and therefore totally understand the reaction. Please know that we would never jump a queue.”