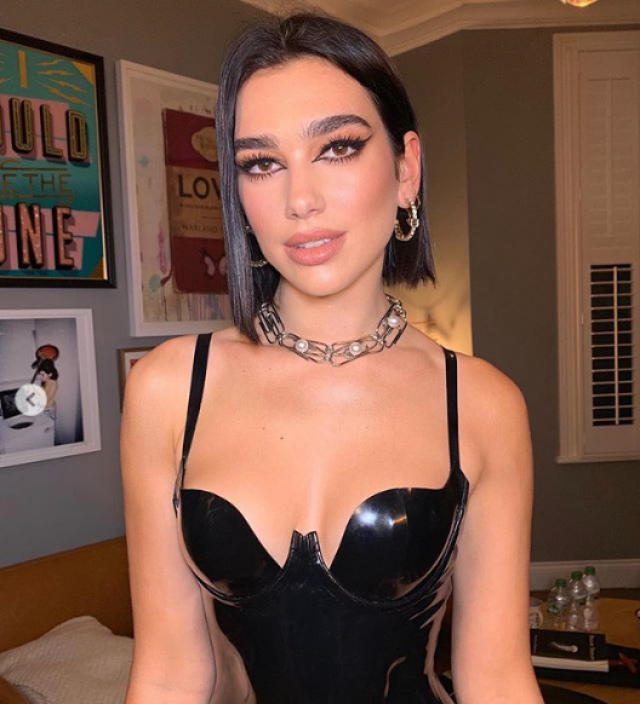 Dua Lipa has spoken out about Gigi Hadid and Zayn Malik’s pregnancy news.

The singer had been dating Gigi’s brother Anwar for almost a year, and shared her excitement about becoming a first time “auntie”.

During an interview on New Zealand radio station The Edge, Dua was asked: “Technically, you’re going to become an auntie?”

The host responded: “It’s going to be one hell of a baby shower – You, Zayn, The Weeknd [Bella Hadid’s boyfriend]. How long have you been sitting on this secret?”

Not wanting to reveal too much, Dua laughed and said, “Ah you guys are really putting me in a… not long! not long!”

After being pressed, Dua admitted she knew about the pregnancy “a little bit” before it was publicly confirmed. 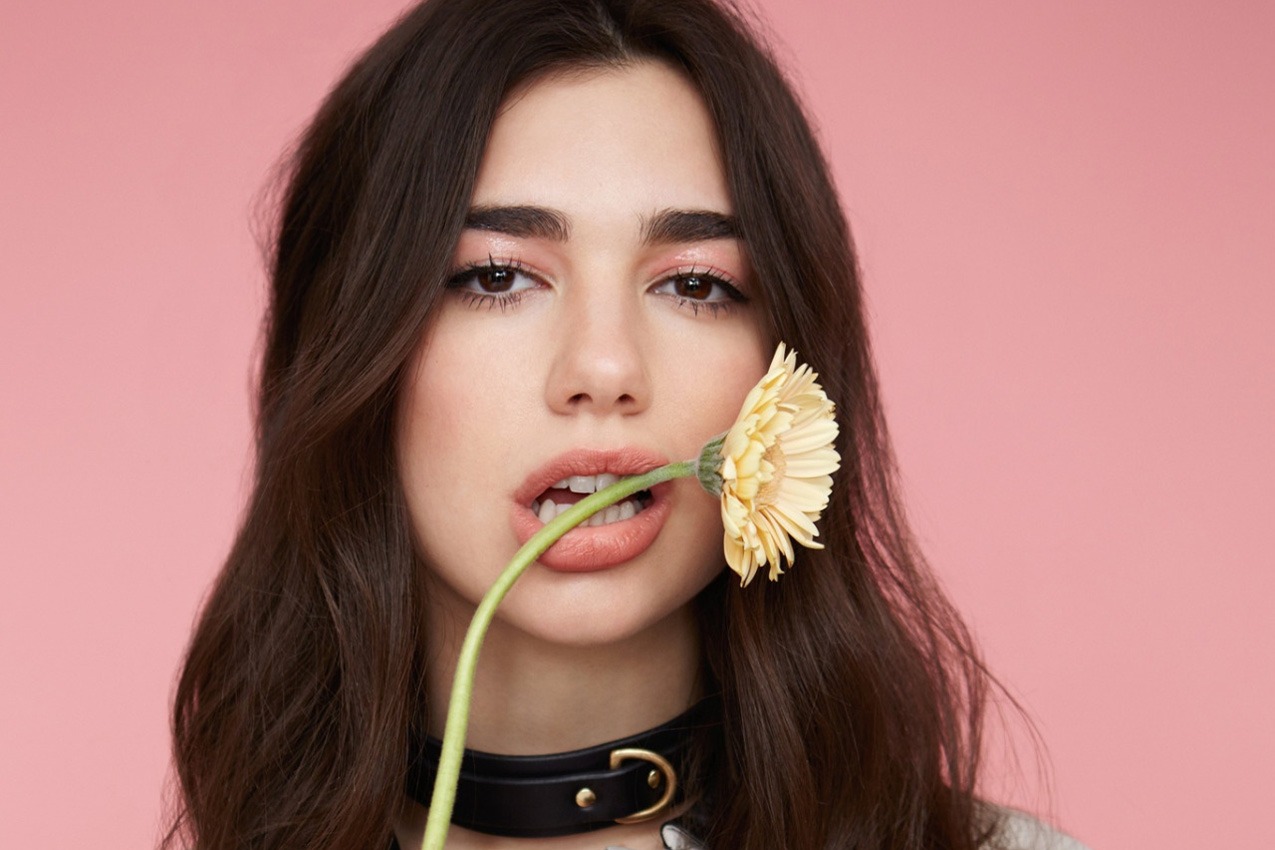 The news comes after Gigi finally confirmed she’s expecting her first child with Zayn during an appearance on The Tonight Show With Jimmy Fallon.

“Thank you so much,” Gigi said after Jimmy congratulated her.

“Obviously we wish we could have announced it on our own terms, but we’re very excited and happy and grateful for everyone’s well wishes and support.” 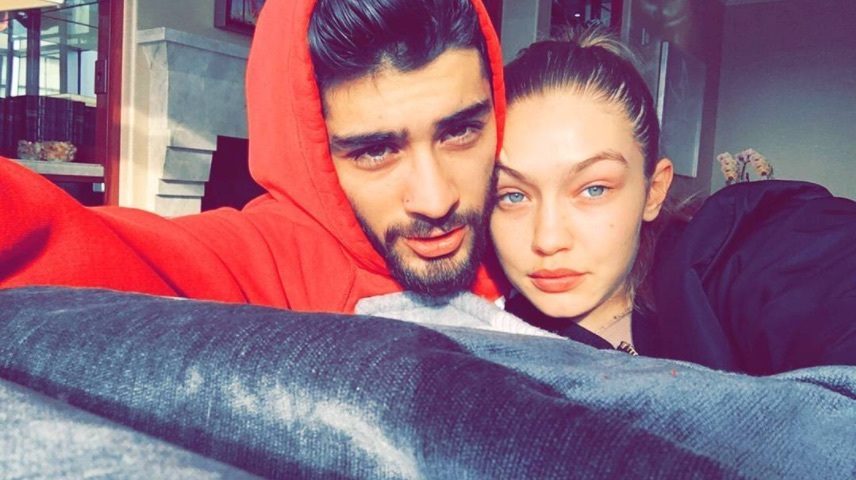