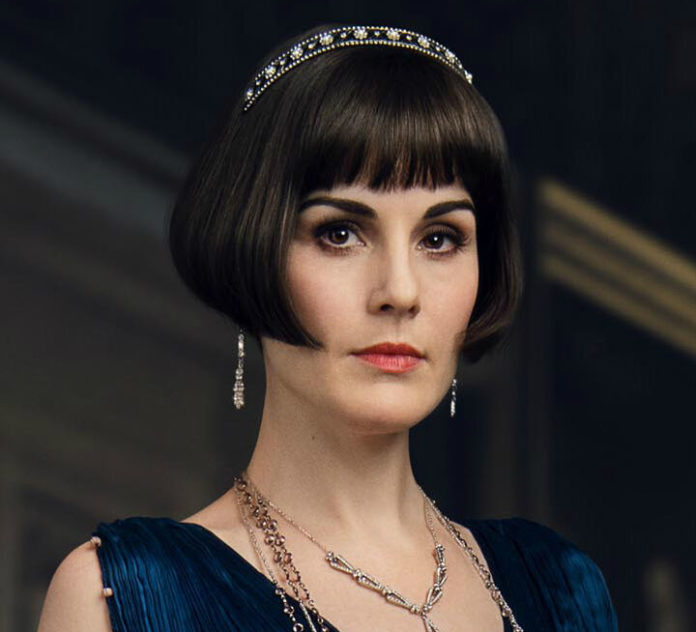 Michelle Dockery has announced her engagement to Jasper Waller-Bridge.

The actress, who is best known for playing Lady Mary Crawley in Downton Abbey, has been dating Phoebe Waller-Bridge’s brother since 2019.

The couple announced their engagement in a notice placed in The Times on Thursday.

Michelle, 40, was previously engaged to John Dineen, who died from cancer in 2015 aged 34.

She is set to reprise her role as Lady Mary Crawley in the upcoming Downton Abbey sequel film.

Her fiancé Jasper is a film and TV producer.